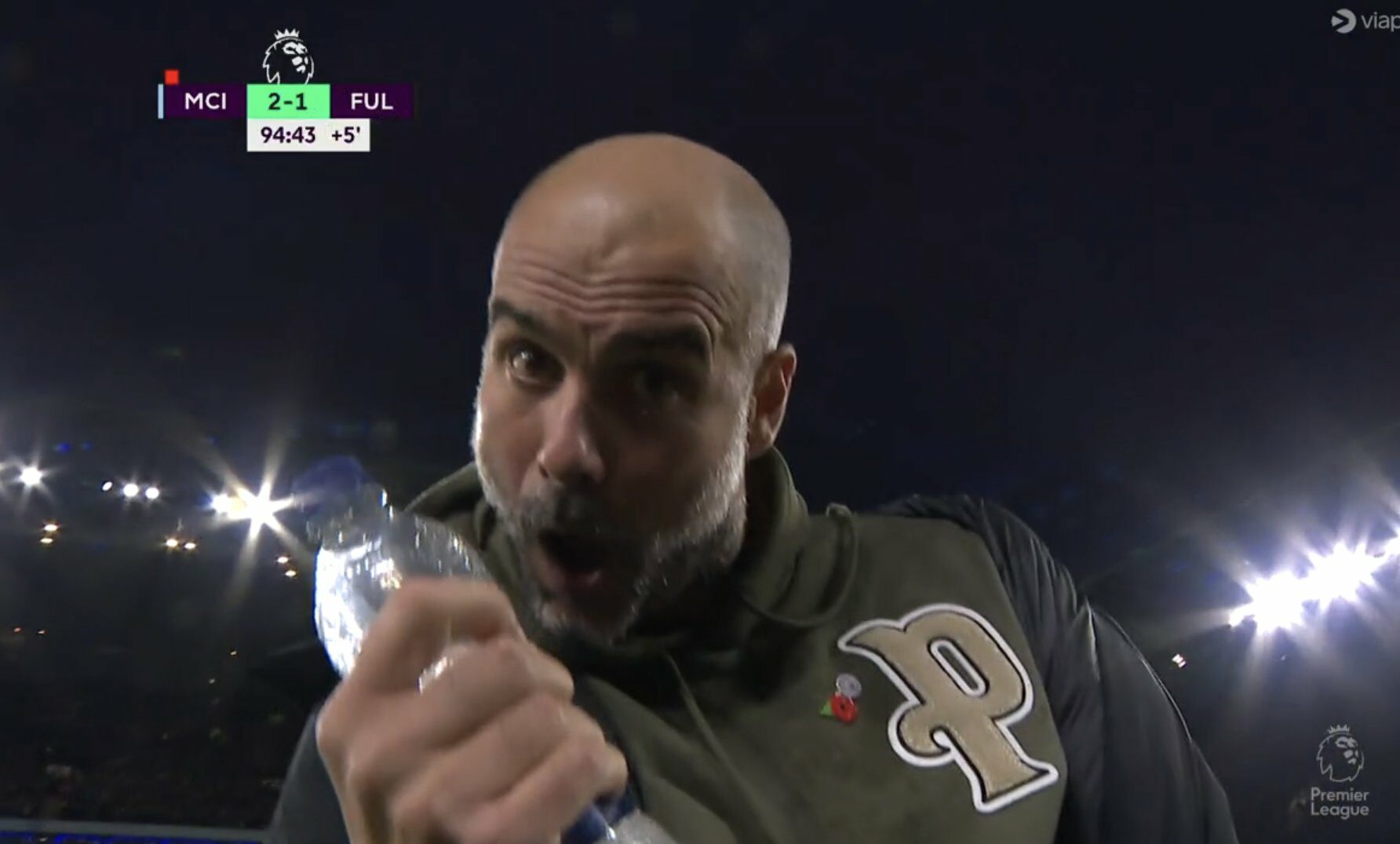 Monday is here again, which means it’s time for ‘Morning Mix’ – our weekly football column with a bit of music thrown in for good measure.

We also offer a top tune recommendation to get you in the mood for the week ahead and what to watch out for over the coming days. Let’s get stuck in!

However, despite playing nearly three-quarters of the game with 10 men, City dominated possession and eventually broke Fulham’s resistance.

Despite the numerical disadvantage, Guardiola ensured his team kept the London outfit on the back foot. His wild celebrations for the winning goal were wholly justified.

Newly-promoted Bournemouth were in the top half of the Premier League in the middle of October, sparking talk they could avoid being dragged into the relegation battle.

Four successive defeats have sent the Cherries into freefall in recent weeks and they are now just one point above the relegation zone.

They have conceded 32 goals in 14 games this season – the worst defensive record in the top flight. An immediate return to the Championship beckons.

For people of a certain age, the band’s catchy punk-pop was the soundtrack to a time when they could still stand up without their knees creaking. Welcome back!

Mark Hughes knows a thing or two about playing in derby games. He was once asked how Burnley versus Blackburn Rovers compared to other local rivalries.

“Good God,” he replied. “That one’s mad.” The bitter Lancashire rivals meet at Turf Moor next Sunday in what should be a cracking Championship encounter.

If you watch nothing else next weekend, watch these two teams lock horns. Fireworks are guaranteed!

At a club not renowned for patience with managers, is it too soon to suggest Graham Potter might not see the season out at Chelsea?