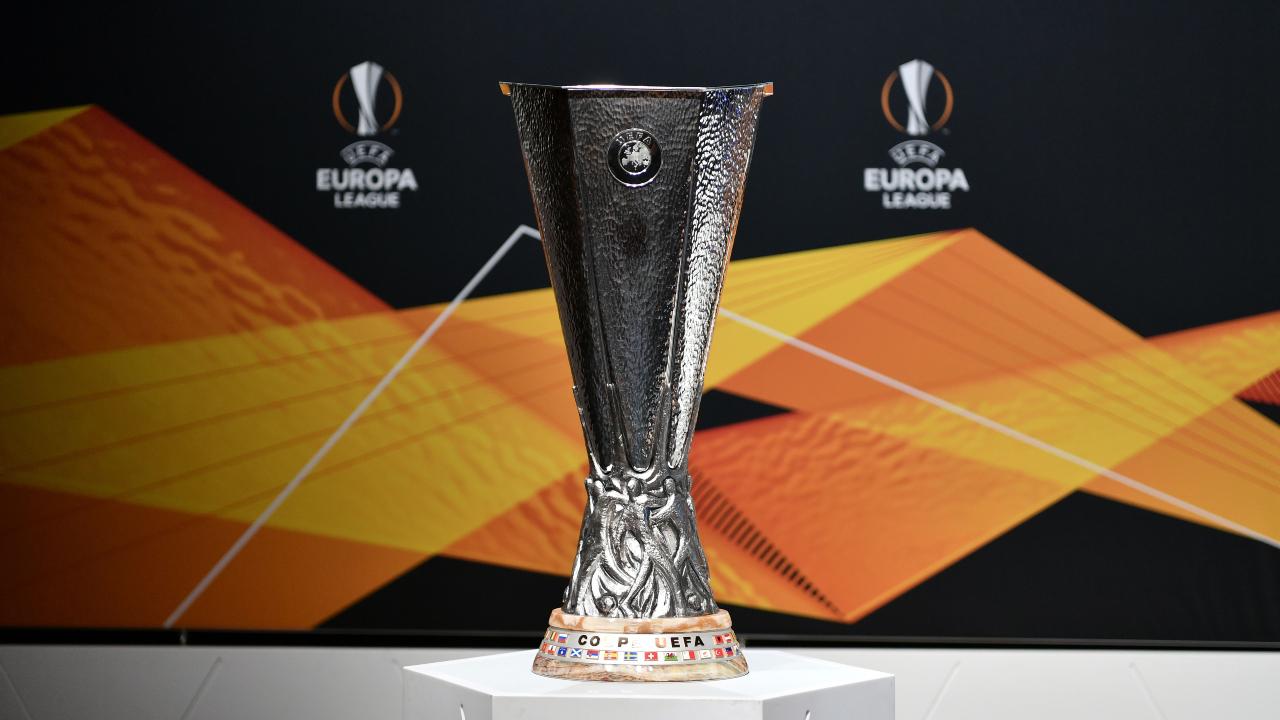 UEFA conducted the Europa League knockout round play-off draw at Nyon this afternoon. It has produced some interesting match-ups with no seeding involved.

The first leg of the play-off round will be played on February 16 with the return leg scheduled for February 23. The winners will move onto the last 16 stage.

Here is the full draw for the knockout play-off round:

Barcelona’s meeting with United is obviously the most high-profile tie to watch out for. The European giants have fond rivalry, having competed regularly for Champions League glory in the past.

The Red Devils beat Barcelona in the semi-final en route to their 2008 Champions League success, but came short in 2009 and 2011 where they were beaten in the final by the Blaugrana.

Most recently, they faced each other in the 2019 Champions League quarter-final. United were beaten 1-0 at home before suffering a 3-0 loss at Camp Nou. Lionel Messi was the star of both legs.

The clubs will renew their rivalry once more next year. Cristiano Ronaldo should also relish facing Barcelona again, having won against them several times in the colours of Real Madrid in La Liga.

Meanwhile, Sevilla could be a threat to many teams in the competition, having won it a record six times.

The La Liga outfit are in a dreadful run of form in the Spanish top-flight, but there are a different proposition in the Europa League and tend to win the competition when they are in it.