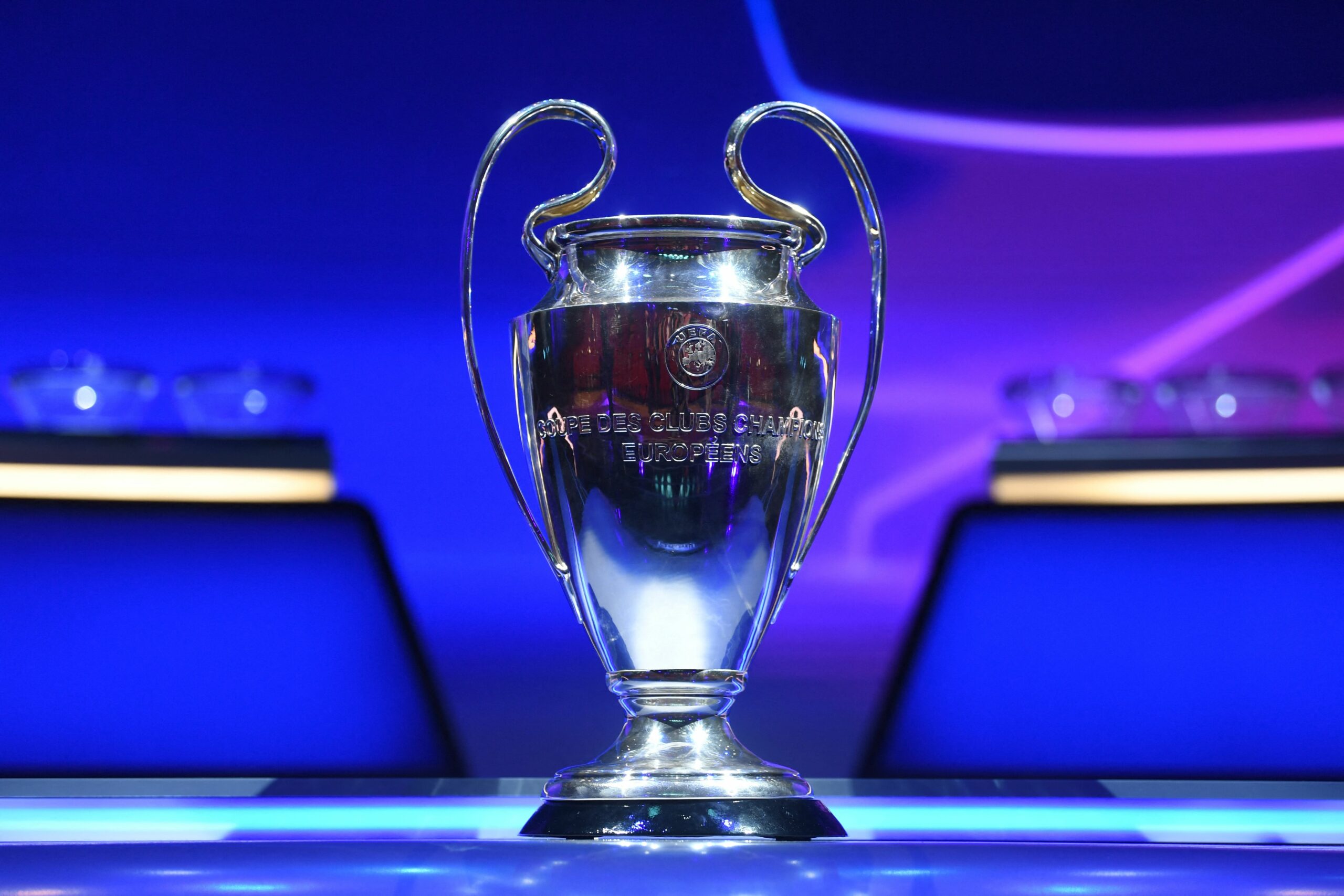 The draw for the round of 16 in the Champions League has been carried out.

The 16 qualified teams were separated into seeded and unseeded categories, depending on whether they topped their group or finished second. Teams from the same group could not be drawn against each other, nor could teams from the same country.

It was a draw that served up plenty of exciting ties. Liverpool and Real Madrid are set to clash again, with the Reds looking for revenge for last May’s Champions League final defeat to Los Blancos.

And that isn’t the only repeat of a recent Champions League final. 2020 champions Bayern Munich and runners up Paris Saint-Germain will also face each other in the round of 16.

Meanwhile, there are some other enticing games to come. Borussia Dortmund will face Chelsea, AC Milan come up against Tottenham Hotspur, and RB Leipzig will play Manchester City.

Full Champions League round of 16 draw