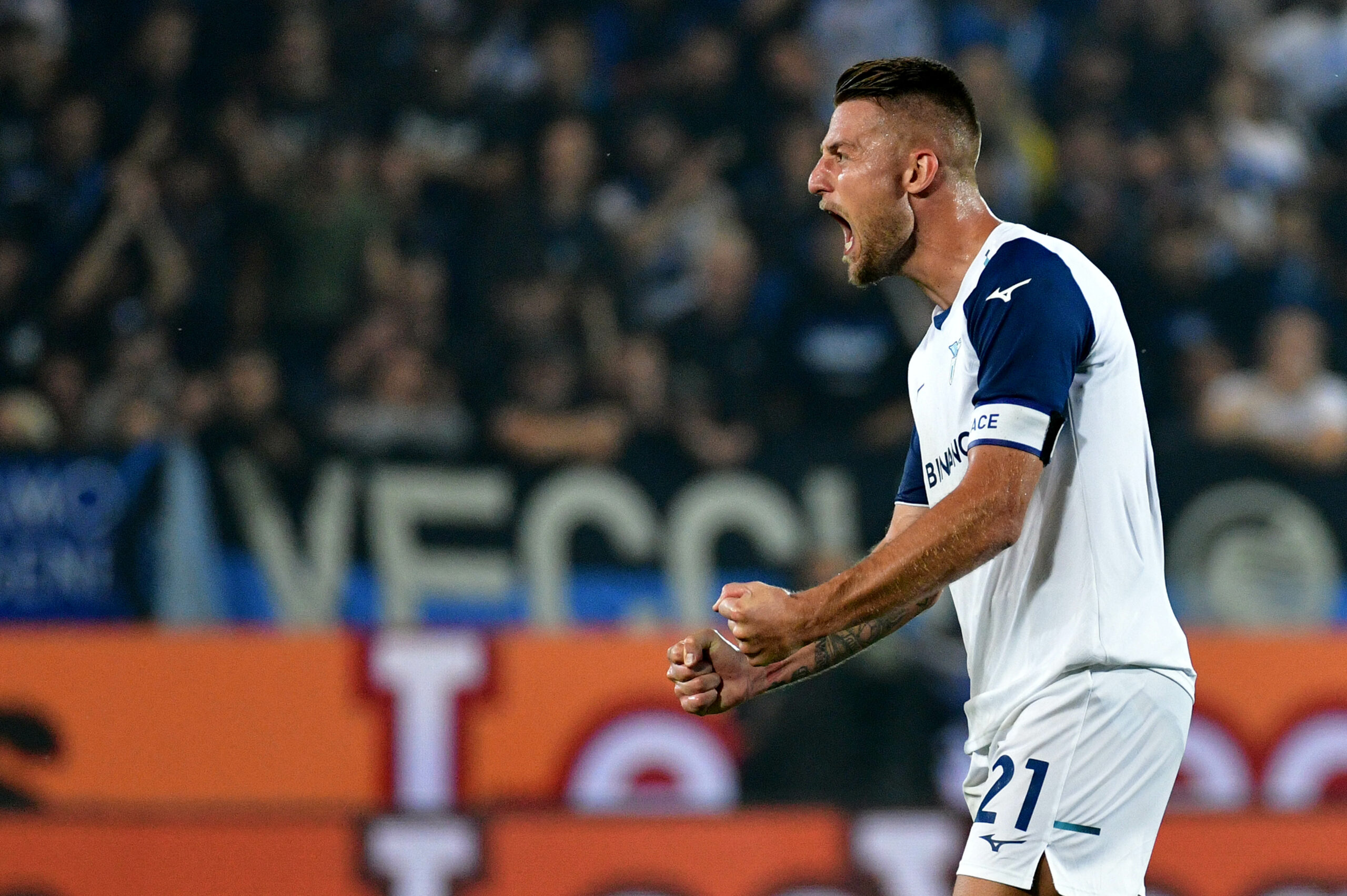 Lazio president Claudio Lotito has reiterated that Sergej Milinkovic-Savic is not for sale while also revealing that a new deal is in the works for the midfielder.

Milinkovic-Savic has been linked with a move away from the Stadio Olimpico in virtually every transfer window since he arrived from Genk in 2015.

He has caught the eye of numerous European heavyweights, including Juventus and Chelsea.

Paris Saint-Germain and Manchester United were the latest clubs credited with an interest in the 27-year-old by his agent Mateja Kezman last summer.

Kezman has also reportedly put contract talks between his client and Lazio on hold until after the World Cup, which kicks off on November 20.

However, in a bid to end all the speculation surrounding Milinkovic-Savic’s future, his current employers are now readying a new contract as he approaches the final 18 months of his existing deal.

“I won’t sell Milinkovic-Savic – I will offer him the renewal,” Lotito told Il Messaggero (h/t Calciomercato).

“Today he is worth €120 million and every month that passes the price goes up more and more.”

With four goals and seven assists in 15 games across all competitions this term, Milinkovic-Savic has been a standout performer once again for the Biancocelesti.

They are currently on a seven-game unbeaten run in which their star midfielder has directly contributed to six goals.

Maurizio Sarri’s men are third in the Serie A table with 24 points from a possible 33, five behind league leaders Napoli.

They also sit third in their Europa League group, albeit level on points with the other three teams ahead of this evening’s clash against FC Midtjylland.

A victory would put them within touching distance of a place in the knockout stage.