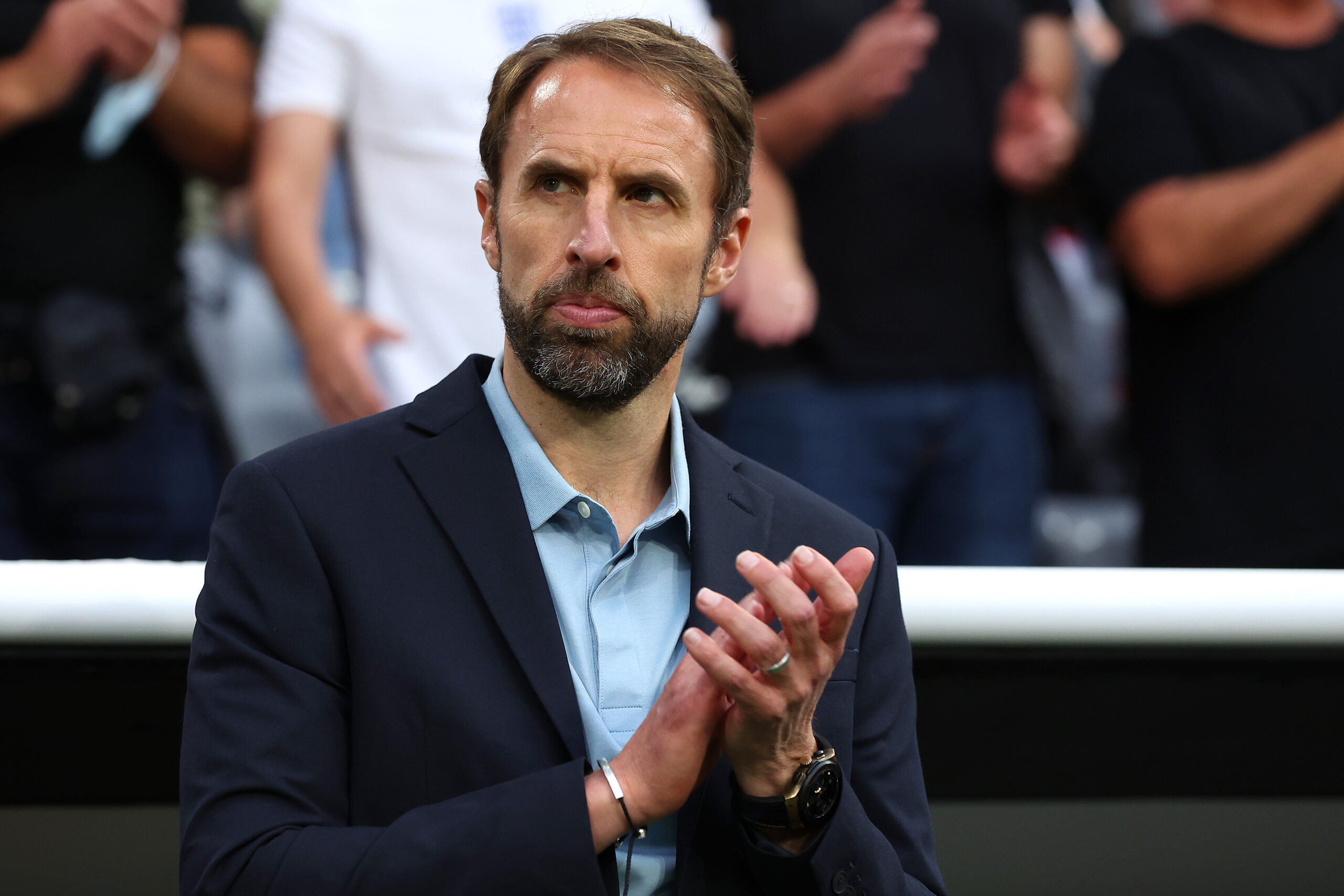 With the World Cup under two weeks away, the final squads are beginning to be released. This time next week, we will have our full line-up for the tournament.

One of the most hotly debated topics in English football is the national team squad. Going into every tournament, the manager is told that he “has to pick (insert player here) or else he’s got no chance”.

Gareth Southgate is now tasked with naming the roster for his third major tournament. Some names are effectively guaranteed already; barring any last minute injuries, the likes of Harry Kane, Phil Foden, and Declan Rice will be on the plane to Qatar.

But outside of the obvious shouts, there is still plenty left to be decided. Here are the biggest decisions that Southgate has to make before naming his squad.

Harry Kane’s back up

As mentioned above, Kane is one of the first names on the team sheet. He is second in the Premier League Golden Boot race at the time of writing, and is on the verge of becoming England’s all time top goalscorer. Not to mention, he’s the captain.

But while Kane is a safe bet, the second choice option has never been secure. Right now, there seems to be three main men in the running for the role: Ivan Toney, Tammy Abraham, and Callum Wilson.

At Euro 2020, Southgate selected just two natural strikers in his 26-man squad. As a result, it is likely that only one of the aforementioned three will be included in the squad. But who is the better option?

Well, it could depend on what the manager is asking for from his second striker. If he’s looking for a like-for-like replacement for Kane should he get injured, the balance tips in favour of Toney and Abraham – they’re a similar build to the Tottenham Hotspur man, good in the air, strong, hold the ball up well, can link the play, and can score goals.

In contrast, Wilson is a different type of forward. The 30-year-old is quick, can run the channels, and can get in behind. Not to mention, he is also capable of scoring. If Southgate wants an alternative option to Kane, Wilson could be the man.

Over the past few years, Abraham has been selected far more than the other two, boasting 11 caps to Wilson’s four and Toney’s zero. However, he is also having the worst season of the trio, netting just three times in 18 appearances in all competitions.

If he was fully fit, there would be no question to be asked here: Reece James would be in the England World Cup squad, and would likely be in the starting XI. Unfortunately, he is in a race against time to get fit for the tournament.

By all accounts, he won’t be available for the group stages, but could feature in the knockouts should the Three Lions make it that far. Is this a risk that Southgate will take?

If the past is anything to go by, yes, he probably will. At Euro 2020, Harry Maguire and Jordan Henderson were included in the squad, despite returning from injures. The former came into the line-up after missing the first two group games, and ended up earning himself a place in the Team of the Tournament. Champions Italy took a similar risk with Marco Verratti, who also had an excellent tournament.

But England have such strength in depth in the right-back area. Kieran Trippier has been arguably the best full-back in the Premier League this season, while Kyle Walker and Trent Alexander-Arnold have proven themselves over many years.

In a 26-man squad, you can afford to have one or two wildcards. It all depends on whether Southgate feels like it’s worth bringing another right-back.

From one James to another. There is a huge clamour for James Maddison to be included in the final squad, with BBC’s Gary Lineker labelling his possible omission an “absolute travesty”.

If the squad was picked purely on performances from the last year or so, the Leicester City man would undeniably be in there. Since the beginning of last season, he has recorded 18 goals and 12 assists in the league – in the same time frame, only Harry Kane has more direct goal contributions among English players.

However, the debate isn’t as simple as that. The playmaker hasn’t been called up to the national team for three years, and he would have very little time to integrate into the current system.

Additionally, he’s got strong competition for places. The likes of Bukayo Saka, Phil Foden, Raheem Sterling, Jack Grealish, Mason Mount, Marcus Rashford, and Jarrod Bowen are all fighting for a spot in the creative areas. While Maddison may have out-performed several of these players at club level, all of these have had more time in the England camp, and thus know the team better.

If the squads were still 23 players, he would probably have no chance. But again, 26-man squads leave a bit more room for wildcards. It should be interesting to see if he’s included.

With these two, there is little doubt that they will be in the squad. In the last two tournaments, they have been among England’s best performers. For better or worse, they’ve earned Southgate’s trust. But whether they will start is another matter entirely.

Raheem Sterling has made an underwhelming start to life at Chelsea, registering just five goals and one assist in 18 outings in all competitions. Meanwhile, players like Foden and Saka have enjoyed very impressive seasons so far.

In the lead up to Euro 2020, there was a similar debate surrounding the winger. He was vastly out of form, with many fans demanding that Jack Grealish or Jadon Sancho take his place in the starting XI.

But Southgate stuck with him, and it paid off. The former Liverpool man had a fantastic summer, scoring three key goals and winning himself a place in the Team of the Tournament. For this reason, it is likely that we’ll see Sterling in the side again.

Maguire is a similar case. Despite a string of poor displays for Manchester United, he kept his place in the Three Lions side due to his performances on the international stage. For as long as he kept up his showings for his country, Southgate had no reason to drop him.

However, his form for England has taken a huge dip. In the most recent game against Germany at Wembley, he carelessly gave the ball to Jamal Musiala in a dangerous area, before fouling the Bayern Munich man and conceding a penalty. He later gave the ball again away in the build up to Kai Havertz’s strike.

Southgate has a huge call to make here. Familiarity is important in defence, and Maguire has formed a solid backline alongside Kyle Walker and John Stones over the years. Breaking this up is a risk.

On the other hand, Maguire often looks like an accident waiting to happen at the back. If he regains his confidence, he could be a huge asset – but that’s a huge ‘if’. Perhaps it’s time to move him on.