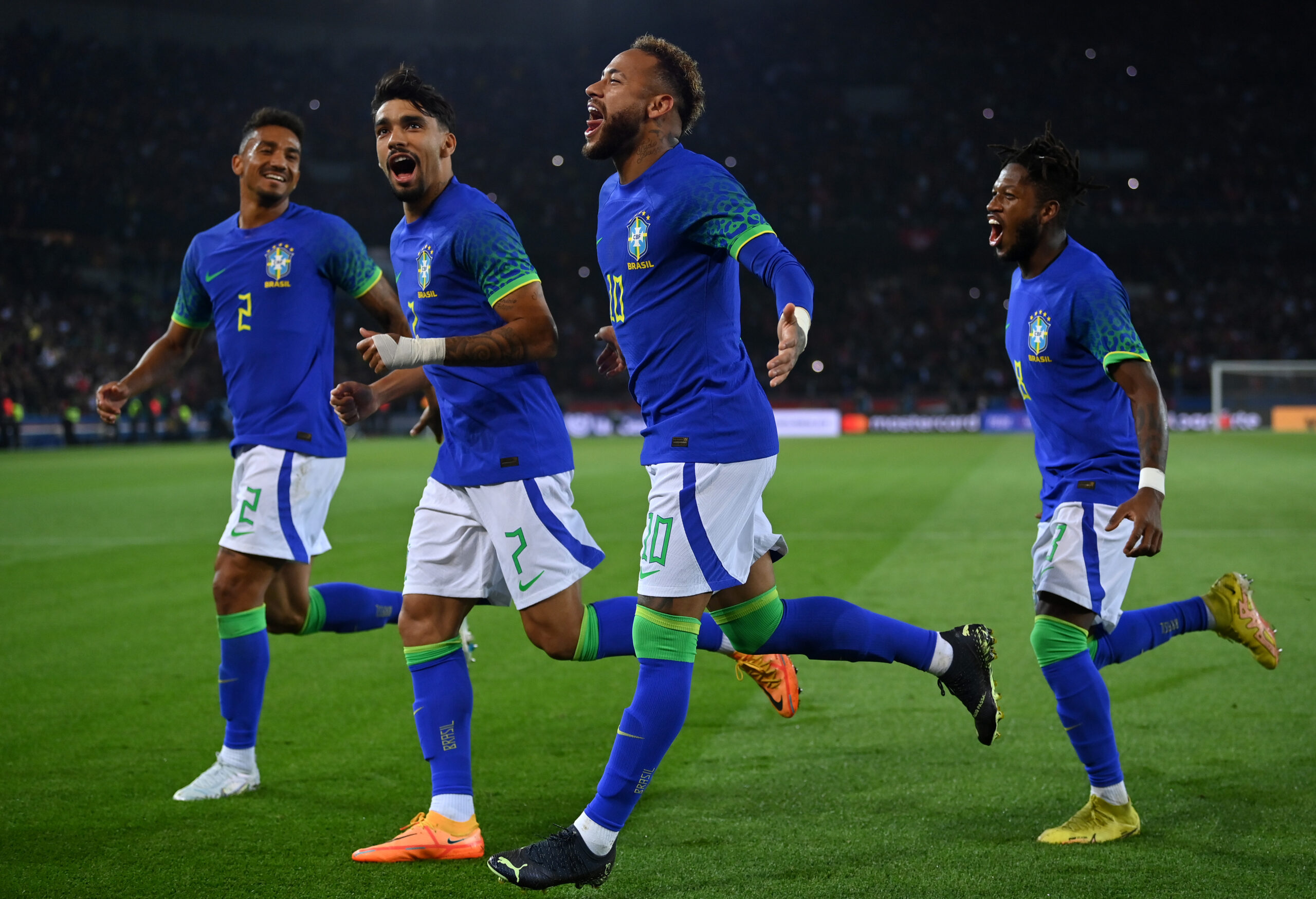 Brazil head coach Tite has named his side’s 26-man squad for the upcoming 2022 World Cup which kicks off on November 20.

Having been drawn in Group G, the number-one ranked national team get their campaign underway with a clash against Serbia before taking on Switzerland and Cameroon in their final two group-stage encounters.

Only nine of Brazil’s 2018 squad have made the cut this time, highlighting the massive change the South Americans have undergone since their quarter-final exit at the hands of Belgium in Moscow four years ago.

Paris Saint-Germain’s Neymar is undoubtedly the one to watch off the back of his blistering start to the 2022/23 season which has seen him register 27 direct goal contributions in all competitions so far, including two against Lorient last time out.

The 30-year-old is just two goals shy of equalling Pele’s record for the most goals scored for Brazil and now has the opportunity to make history on the global stage.

Brazil were narrowly defeated by Argentina 1-0 in the final of their last major tournament and will be looking to go one better this time around.

Down below is the full list of players that will be on the plane to Qatar where the Selecao go in search of a sixth world title and a first in two decades: