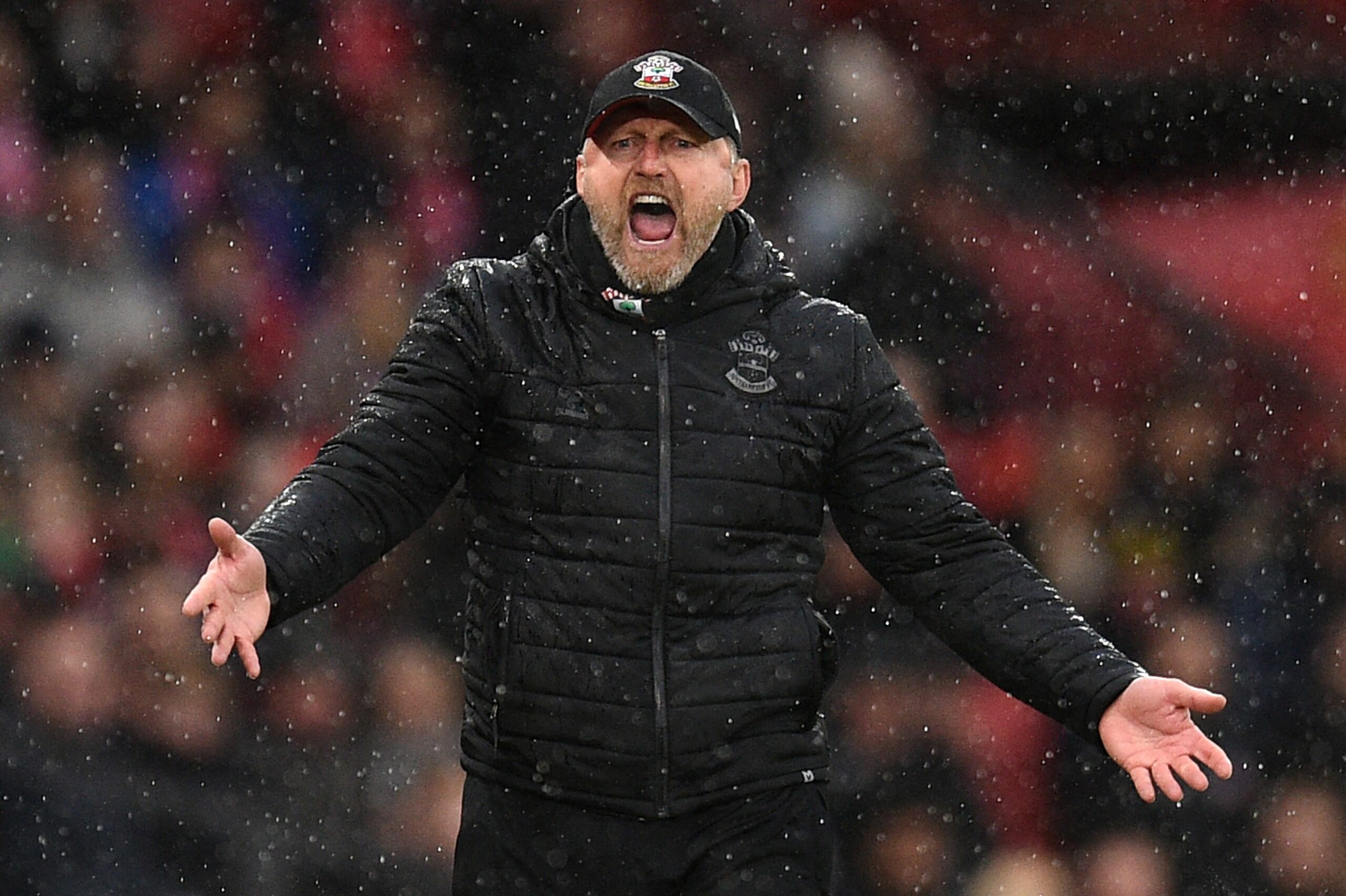 Southampton will sack Ralph Hasenhuttl as the club’s manager, according to The Athletic.

They were in the relegation zone at the time of his appointment. However, he kept the Hampshire-based club in the English top flight by guiding them to a 16th-place finish.

However, the Austrian manager has failed spectacularly this season. Saints are currently languishing in 18th position after losing eight of their 14 matches.

They entered Sunday’s home encounter against Newcastle United on the back of only a single victory in their previous eight league matches.

Hasenhuttl was under enormous pressure to deliver a good result at St Mary’s, but the home side were completely outplayed by the Magpies.

Miguel Almiron opened the scoring in the first half before Chris Wood and Joe Willock added their names to the scoresheet.

Romain Perraud pulled a goal back for the hosts, but Eddie Howe’s side restored their three-goal advantage through an injury-time goal from Bruno Guimaraes.

The humiliating 4-1 home defeat has prompted Southampton’s board to relieve Hasenhuttl of his duties.