Marseille vs Lyon Preview – Prediction, how to watch & potential line-ups 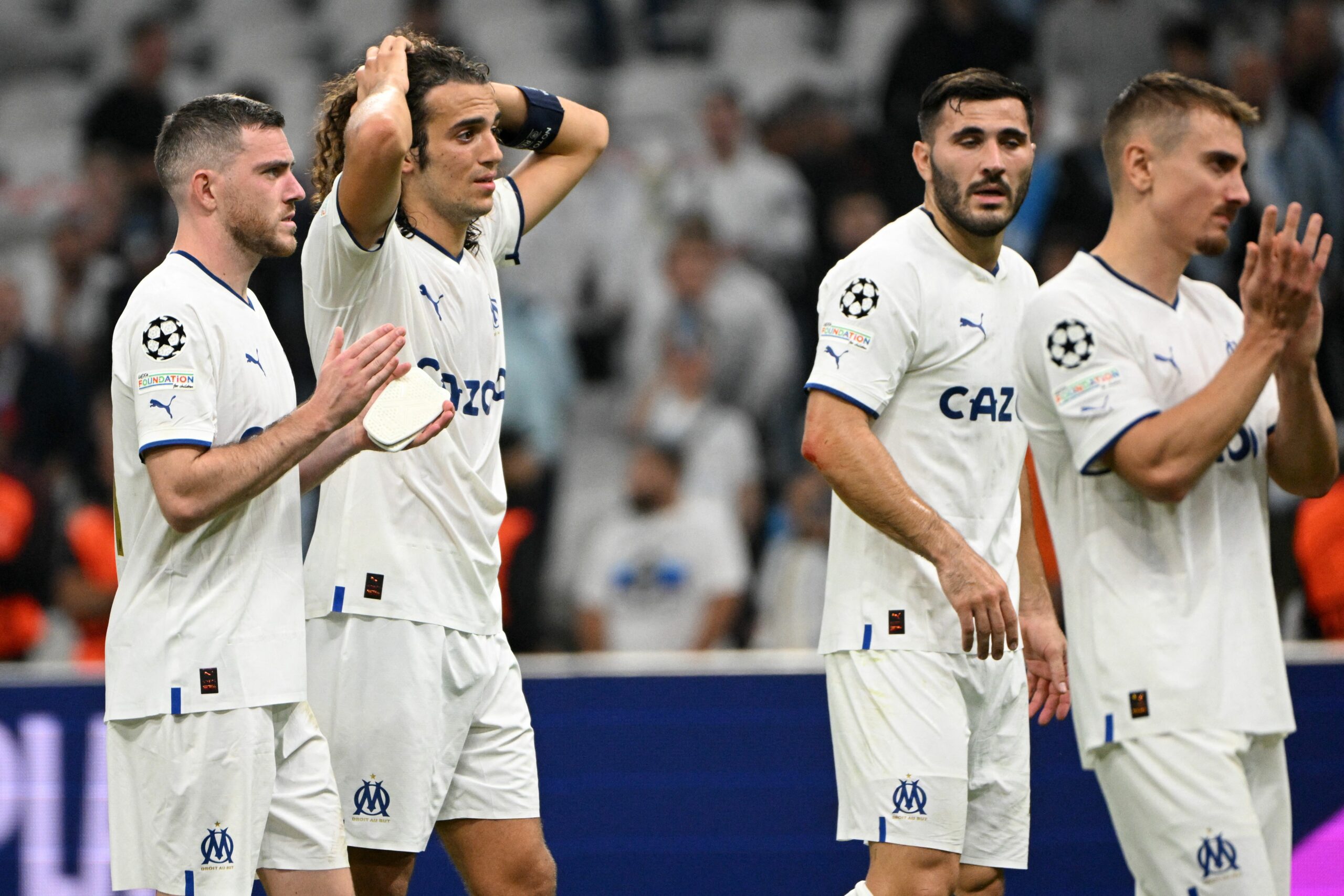 Sunday’s Ligue 1 action rounds off at the Stade Velodrome as Marseille and Lyon meet in the 106th edition of the ‘Olympico’ in the French top flight.

Igor Tudor has had a few days to rally his troops following a nightmarish 2-1 home defeat to Tottenham Hotspur in midweek Champions League action that nailed his side to the bottom of Group D.

Being out of European football for the remainder of the season could be a blessing in disguise for Les Olympiens, who have stumbled on all fronts after a ferocious start.

However, don’t think for a second that the nine-time French champions are off the top-three pace, with third-placed Rennes only three points away.

The same cannot be said about Lyon, who, despite winning back-to-back league matches ahead of this trip, are still a whopping eight points off the Champions League qualification race.

Alexandre Lacazette’s last-gasp winner fired Lyon to a 2-1 victory at Montpellier on their most recent Ligue 1 travel, yet you’d have to go back to May 2021 for the last time they’ve won consecutive away games.

Amid talks of Tudor losing confidence in the dressing room, Marseille have lost their last two home league matches via a single-goal margin and could make it three in a row for the first time since February 2021.

Les Olympiens will need all the support they can get from the iconic Stade Velodrome to defy a frustrating five-game H2H home league form against Lyon (W1, D1, L3).

Unless they find a way to shut Lyon out by registering their first competitive clean sheet at home since late August, Marseille could risk losing further ground on a coveted third place.

Without the distraction of continental action and inspired by several high-profile summer signings, Les Gones thought this season would be a prime opportunity to return to the Champions League.

But massive issues with inconsistent performances across the opening 13 Ligue 1 matchdays (W6, D2, L5), coupled with Peter Bosz’s farewell in October, threaten to leave them out of Europe’s elite competition again.

Sunday’s trip to the Velodrome could prove a turning point for Lyon, who last lost to Marseille in November 2019, accounting for their solitary H2H defeat in their previous 15 top-flight encounters against them (W8, D6).

Marseille vs Lyon, coupled with all other Ligue 1 fixtures, is available to watch online via Ligue 1 live streams.

Both teams have blown hot and cold of late, and it’s hard to tell who has better chance of wrapping this up.

This contest is likely to go down to the wire, as has been the case in four of their last five league H2Hs, all of which featured a full-time margin of under 1.5 goals.