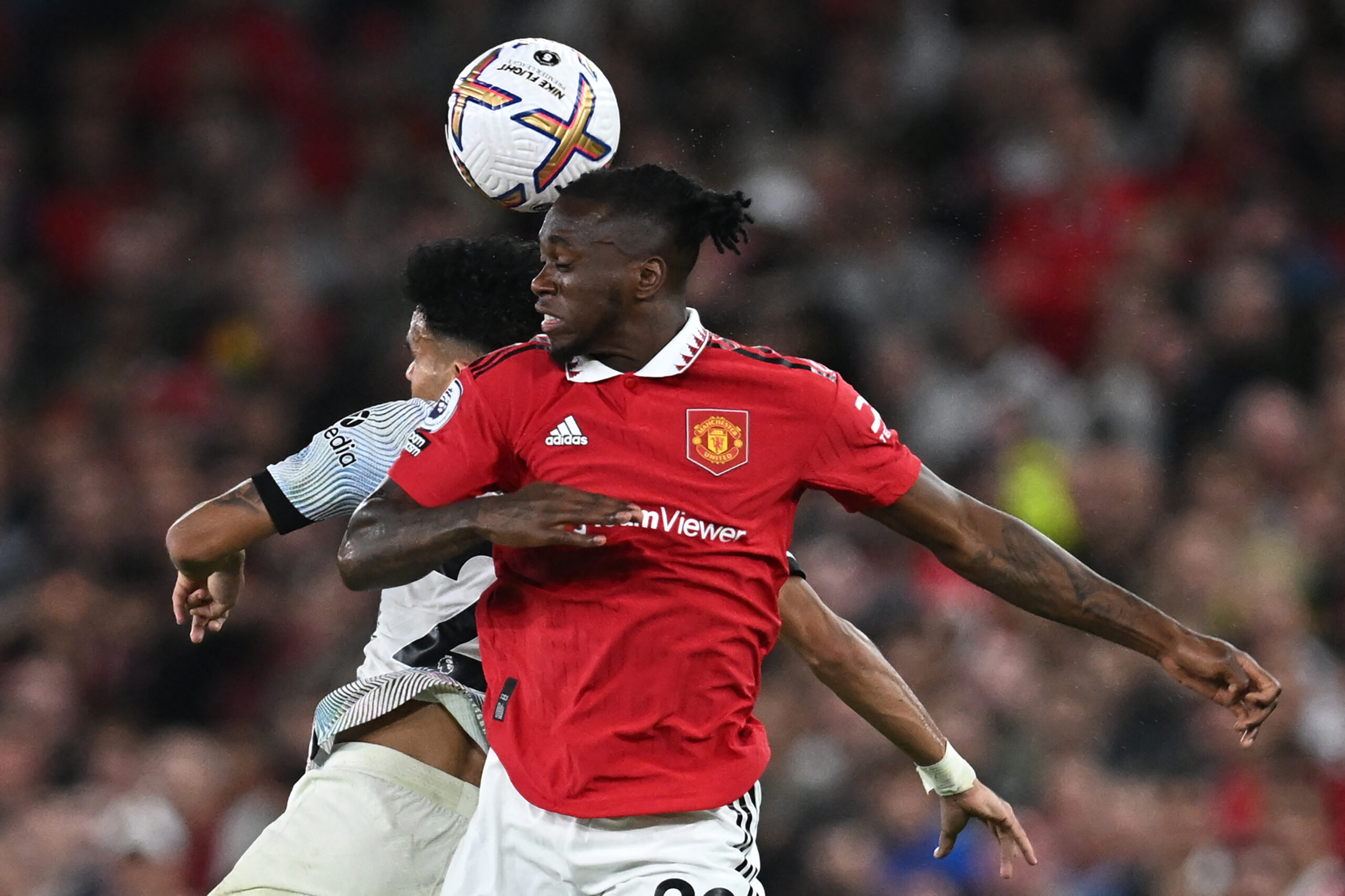 Manchester United are ready to part ways with Aaron Wan-Bissaka in the January transfer window amid talks of a potential return to Crystal Palace, according to The Sun.

Wan Bissaka moved to Old Trafford from Selhurst Park back in the summer of 2019 and was a regular starter for each of his first three seasons at the Theatre of Dreams.

However, since Erik ten Hag’s appointment, Wan-Bissaka has fallen down the pecking order to an in-form Diogo Dalot and has played just four minutes across all competitions since August.

Wan-Bissaka had been battling with a niggling back injury for the past couple of weeks, but he returned to the substitutes’ bench in Thursday’s 1-0 victory over Real Sociedad in the final group stage match of the Europa League.

Aiming to feature on a more regular basis in the future, the Englishman is expected to leave his current employers at the nearest available opportunity.

With less than two years left on Wan-Bissaka’s ongoing deal, United are running out of time to recoup a decent chunk of the £45 million fee they paid to Palace, but the Red Devils are still open to letting him leave on a short-term basis.

His departure would free up space in the squad for the acquisition of a new right-back as Ten Hag targets reinforcement in that area of the pitch.

“We need two good full-backs [on the left side and the right side] because we have a lot of games to come,” the Dutch tactician was quoted as saying by the Daily Mail last month.

Norwich City’s Max Aarons has been earmarked as a potential target once again off the back of previous links to the red half of Manchester.