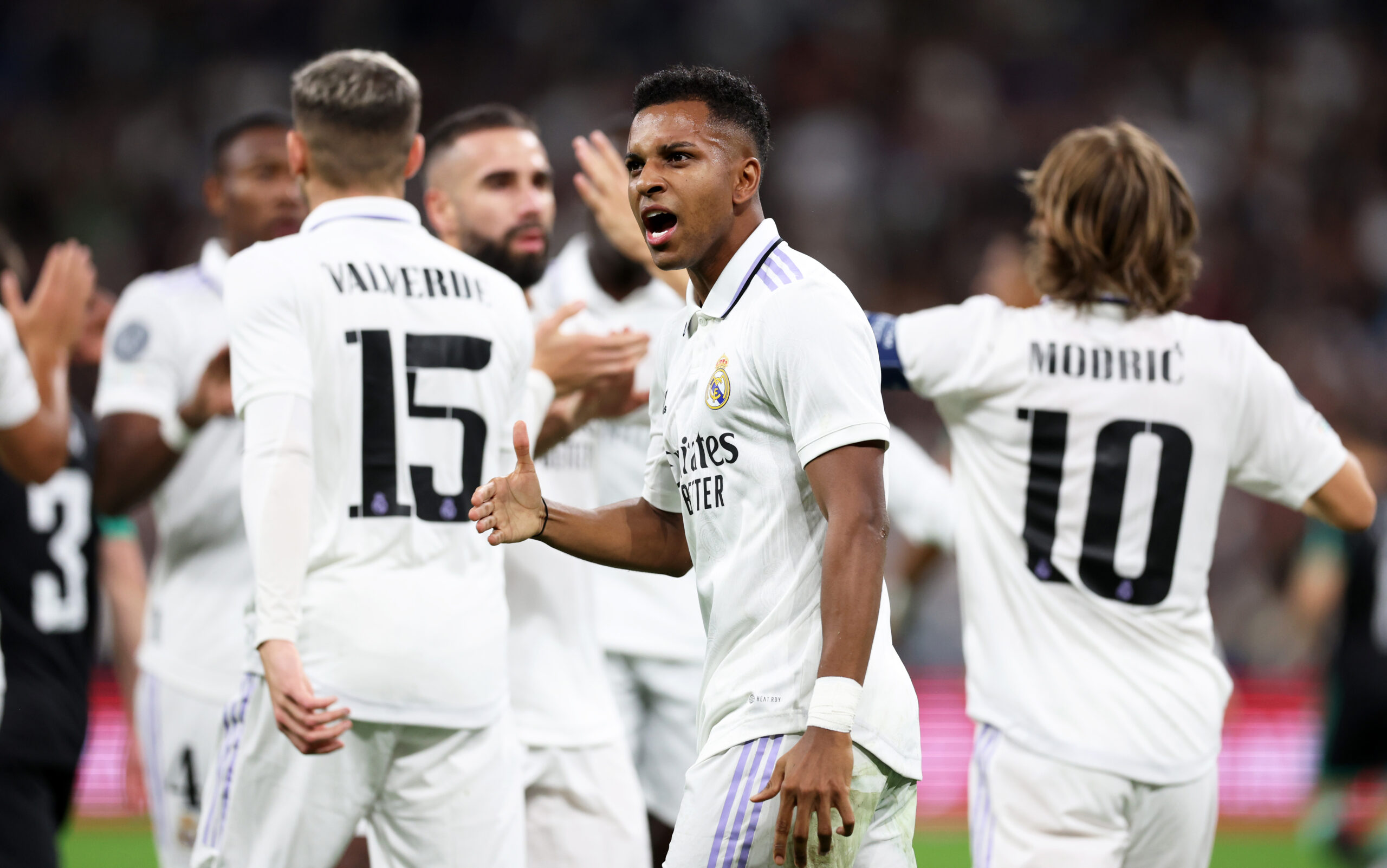 Real Madrid will be looking to return to winning ways in the Spanish top flight when they take on Andoni Iraola’s unpredictable Rayo Vallecano side at the Estadio de Vallecas on Monday evening.

Vallecano have not managed to stay in the top flight in consecutive seasons since 2016. But their early season form points to a side determined to stay as far away from the relegation battle as possible.

Sevilla have made the headlines for all the wrong reasons this season. Their struggles have seen them languish in the relegation zone, but they are no pushovers.

Los Franjirrojos managed an impressive win over Jorge Sampaoli’s men last time out, but they were made to work hard to secure all three points.

Alvaro Garcia’s second-half strike was enough to seal Vallecano’s second win in a row and their fifth of the season after thumping Cadiz 5-1 the previous week.

Their impressive form has seen them pick up 18 points from 12 games. They are ninth in La Liga, five points off fourth-placed Real Betis.

Vallecano will take on the reigning champions off the back of a four-game unbeaten run, looking to extend their winning run to three games. While Madrid will prove a stronger test, Los Vallecanos will feel fairly confident of causing an upset.

Los Blancos were held to a surprising 1-1 draw by Girona in the league last weekend, but the point was enough to return them to the top of the league, ahead of Barcelona.

Having been pushed back down to second place following Barca’s 2-0 win over UD Almeria, Carlo Ancelotti’s men will need no more motivation to ensure they return to winning ways on Monday evening.

Madrid were rampant last time out against Celtic in the Champions League in midweek as they ran out 5-1 winners over the Scottish champions to secure first position in Group F.

The European champions will be looking to do a La Liga and Champions League double again this season and will want to sign off for the winter break in the strongest possible form.

Vallecano will be looking to win three league games in a row for the second time under Iraola, having achieved the feat back in September 2021, but the obstacle in their way will prove an uphill task.

They have lost 19 of their last 20 games against Madrid in the league. Their only success came in a 1-0 win back in April 2019 in front of their own fans so they can feel confident of coming away with a positive result.

They have also lost 73.7% of their home league games against Los Blancos (14/19), the third-highest loss percentage at home for a team against an opponent in the competition with at least 15 meetings.

Despite boasting some of the world’s finest defenders, Los Blancos have kept only two clean sheets in their 12 league games this season.

It is their lowest tally at this stage of the season since the 2013/14 campaign when they were also led by Ancelotti.

However, the Italian manager’s record against Vallecano has been spotless, winning six out of six league meetings with Los Franjirrojos.

Another win against Iraola’s side will see Ancelotti equal Zinedine Zidane’s record for most games with a 100% record against an opponent in the competition as the Madrid manager (7 vs Granada).

Rayo Vallecano vs Real Madrid, alongside all other Los Blancos’ fixtures, is available to watch online via live Real Madrid streaming.

Vallecano will enter this tie confident of coming away with a positive result, but Madrid cannot afford another dropoff, especially with Barca now ahead of them.