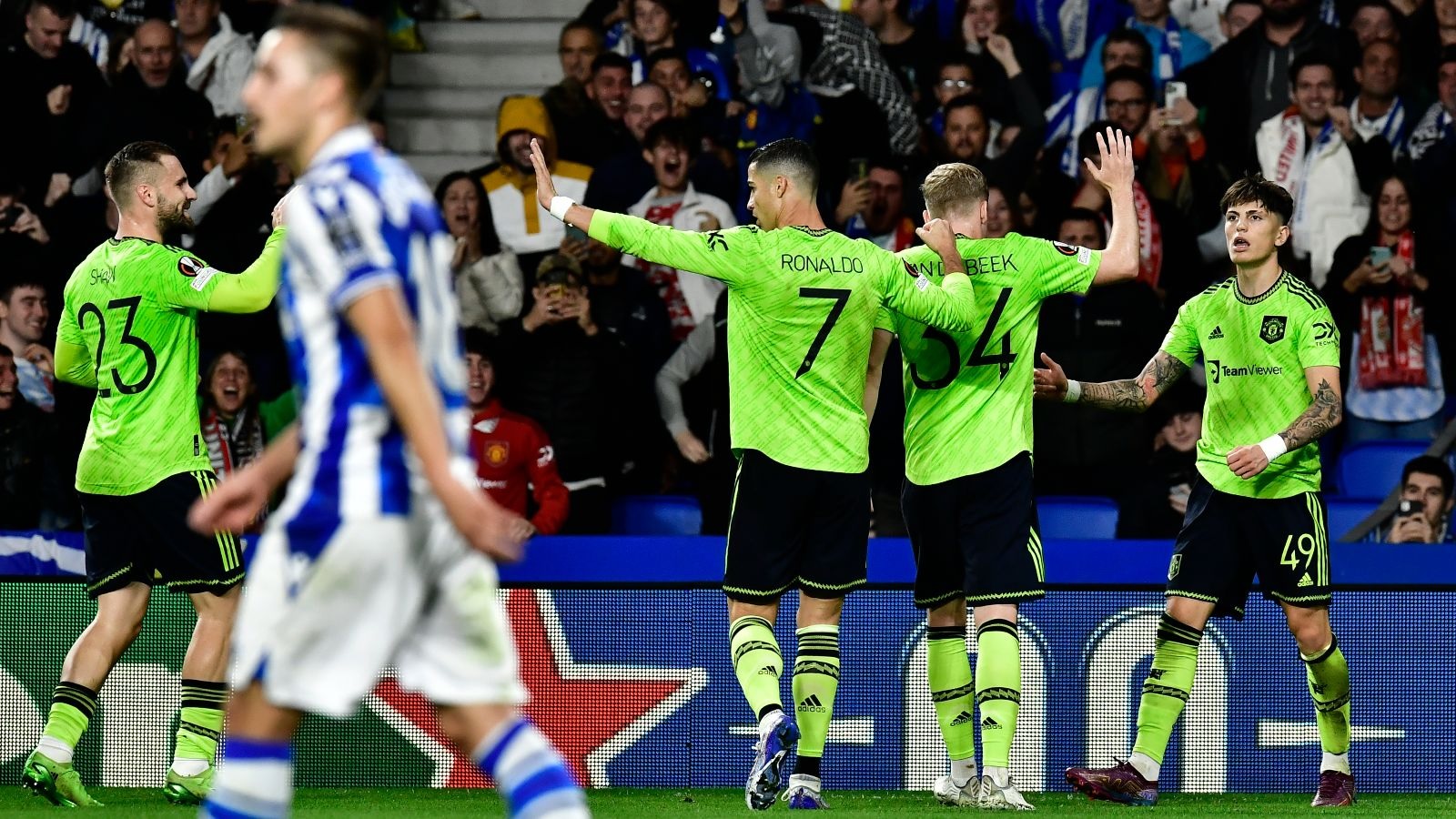 The Europa League group stage ended on Thursday evening, and we now have our line-up for the knockout stage.

We’ve already had plenty of excitement from this competition, and there could be plenty more to come.

Some of Europe’s biggest clubs will be competing, with eight sides dropping down from the Champions League.

Here is how the group stage unfolded.

Arsenal’s form in the league has been exceptional, and they have carried this into Europe. They won five of their six outings and qualified for the round of 16.

Two points behind them were PSV Eindhoven. The Dutch side netted 15 goals – the most in the competition.

Bodo/Glimt will compete in the Europa Conference League for the second year running. They finished one point above FC Zurich, who are eliminated. The latter exit after conceding the most goals in the group stages with 16.

Both Fenerbahce and Rennes ended the group stages undefeated. The former claimed top spot, with 14 points to the latter’s 12.

AEK Larnaca will transfer to the Europa Conference League, having picked up just five points. As for Dynamo Kyiv, they failed to win in six.

Real Betis have been the Europa League’s most impressive side so far, accumulating 16 points – no other team managers more than 15.

Potentially joining them in the round of 16 is Jose Mourinho’s Roma, who are looking to lift their second European trophy in two years. They had to do things the hard way, however, needing a win on matchday six against Ludogorets Razgrad.

As a result of that defeat, the Bulgarian side will play in the Europa Conference League. Meanwhile, HJK Helsinki are out after collecting just one point.

Belgian side Union Saint-Gilloise took top spot, winning four and losing just one of their six outings. Union Berlin could join them if they win their play-off match, having finished in second place.

Braga can perhaps feel a bit unlucky to be dropping into the Europa Conference League. Of all the third-placed sides, the Portuguese side racked up the most points with ten.

The remaining side in Group D was Malmo, and it was a competition to forget for them. They were one of only two teams to lose all six matches.

Along with Union Berlin, Real Sociedad boasted the best defensive record in the Europa League group stages, conceding just twice. This defensive solidity played a huge part in them claiming top spot, having won the group on goal difference.

Just one more goal would have been enough to see Manchester United through to the round of 16 automatically. They go into the play-offs, possibly setting up an enticing play-off against a Champions League club.

Sheriff Tiraspol confirmed their place in the Europa Conference League on the closing day, winning 1-0 against Omonia Nicosia. That defeat ended a difficult campaign for the Cypriot outfit, who also lost all six games.

By a mile the tightest group of the lot, Group F made history. This was the first time in European football that all four teams finished on the same number of points, with each side winning, drawing, and losing twice.

Consequently, it was resolved by goal difference. Feyenoord took top spot, Midtjylland were the runners up, Lazio went into the Europa Conference League, and Sturm Graz were knocked out entirely.

Freiburg managed to qualify without too many problems. They didn’t lose a single match, winning their first four before drawing their final two.

Nantes managed to snatch second place from Qarabag on matchday six with a win over Olympiacos. The Azerbaijani side would have claimed a play-off spot had they beaten Freiburg, but were only able to draw. As for Olympiacos, they picked up just two points and finished in fourth.

Finally, we have Group H. Ferencvaros claimed the crown and the round of 16 place with ten points. Monaco matched that tally, but went into the play-offs due to having a worse head-to-head record against the Hungarians.

Trabzonspor will play in the Europa Conference League, finishing one point behind Monaco. Red Star Belgrade won two and lost four of their six outings and were subsequently eliminated.

All group winners automatically qualified for the round of 16. Meanwhile, second-placed sides will participate in a play-off tie against those who dropped down from the Champions League.

The draw for the play-offs will take place on Monday, November 7. The first legs are scheduled for February 16, 2023, and the second legs a week later. The round of 16 will begin on March 9.