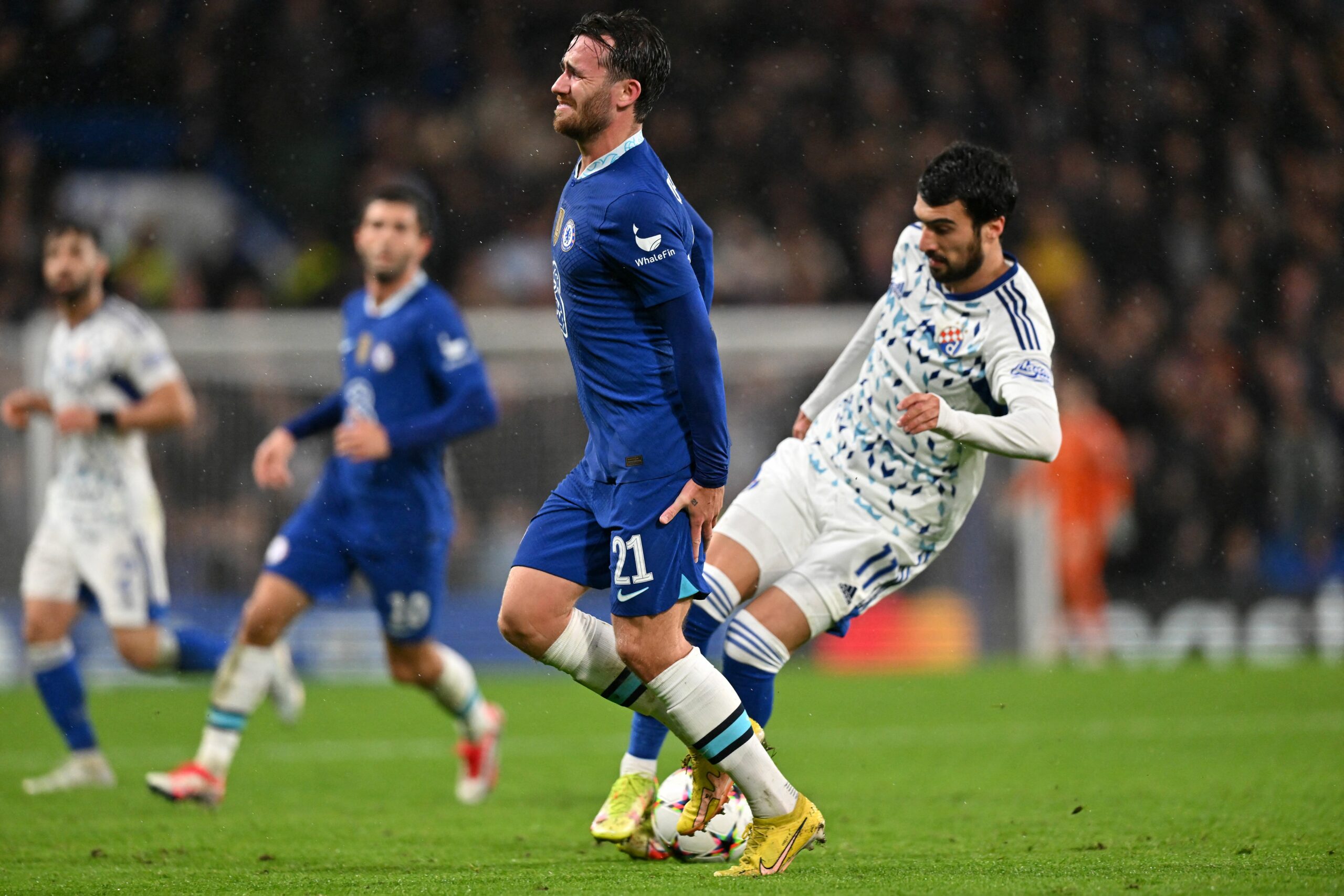 Chelsea left-back Ben Chilwell will miss the 2022 World Cup in Qatar later this month, according to a statement from the club.

Chilwell sustained an injury in Chelsea’s 2-1 win against Dinamo Zagreb in the Champions League.

Scans have now shown that Chilwell has a scar on his hamstring that will keep him out of the tournament that begins in 15 days.

“Following the injury sustained in our recent game against Dinamo Zagreb, Ben has undergone a scan on his hamstring,” the statement read.

“Results show that Ben has suffered a significant injury, and the defender is unfortunately expected to miss the World Cup.

“Ben will now begin a rehabilitation programme with the club’s medical department.”

The news is sad for Chilwell as he will spend another spell on the sidelines. He could be out for three months. The only good news is that the hamstring injury does not require surgery.

Chilwell was only beginning to find form after missing a chunk of last season due to an anterior cruciate ligament (ACL) injury.

He will not only miss the World Cup but the Premier League when it restarts after the tournament.

With Gareth Southgate set to name his 26-man squad next week, he has one name crossed off his shortlist.

James Justin and Ryan Sessegnon, who made the 55-man squad, could join Luke Shaw as left-backs. Bukayo Saka and Kieran Trippier can also play the position.

Southgate is also sweating on the fitness of Chilwell’s teammate Reece James. The right-back is optimistic that he will make it to the tournament even if he misses the opening game.

The England manager may have to choose between Kyle Walker, recovering from groin surgery, and James. He will not want to take two right-sided defenders with fitness issues to Qatar

The former Middlesbrough manager may have to trust Liverpool’s Trent Alexander-Arnold.