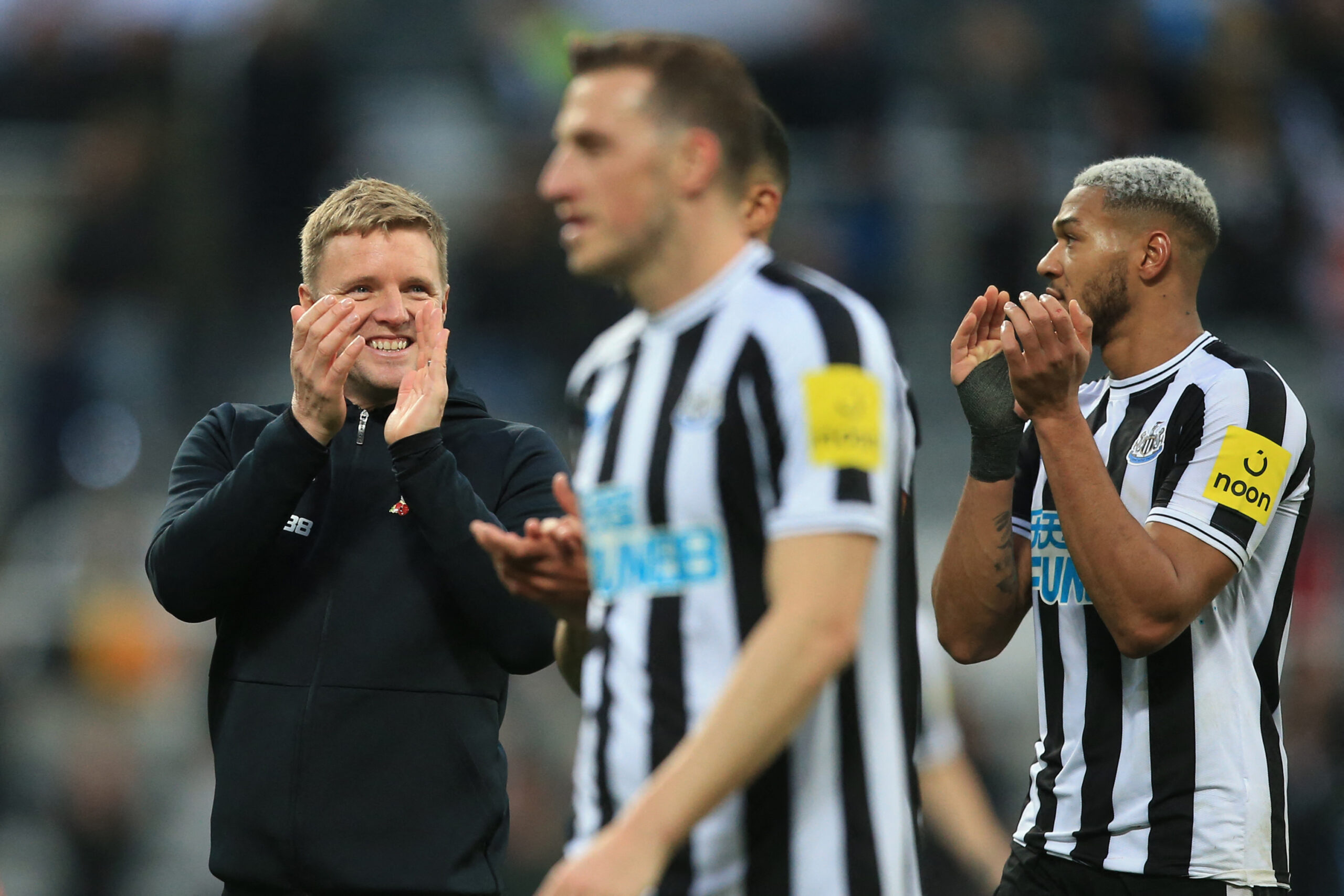 Crystal Palace’s slender 1-0 victory last week ended Southampton’s mini three-game revival (W1, D2), leaving them on the periphery of the relegation zone ahead of this round.

With only one point separating them from 18th-placed Leicester City, the Saints come into proceedings frantically looking over their shoulders as the pressure continues to mount on Ralph Hasenhuttl.

Since taking charge of Southampton in 2018, Hasenhuttl has never finished better than 11th, explaining why fans’ calls for his dismissal have grown in volume over the recent weeks.

Destined for another season-long battle against the drop, the hosts have experienced another faltering start to the season (W3, D3, L7) and cannot hope for much here.

In addition to going winless in their last 13 Premier League encounters against teams starting the day in the top four (D5, L8), Southampton will lock horns with a high-flying Newcastle side.

Following a topsy-turvy 2021/22 campaign, not even the most die-hard Magpies supporters could have thought Newcastle would emerge as genuine candidates to claim their first top-four finish since 2002/03.

While Howe would want his squad to keep their feet firmly on the ground, the Tynesiders are flying in the Premier League amid a jaw-dropping run of five wins from their last six matches (D1).

Odds are stacked against Southampton and for a good reason, with the Saints only winning one of their last ten Premier League meetings with Newcastle (D3, L6).

Moreover, they have conceded a whopping 39 goals across their last 13 top-flight clashes against sides starting the matchday in the top four, highlighting the potential for another leaky weekend.

The prospects look bleak when playing on a Sunday for Southampton, who are yet to win a Premier League match on this day during 2022 (D3, L2).

The Magpies have seemingly found Southampton’s number lately, racking up two wins from their last three top-flight H2Hs at St Mary’s, as many as in their previous 31 visits.

Howe has brought Newcastle’s attacking shape into life, with the visitors netting 4+ goals in three of their last six Premier League outings, as many as in their previous 197 top-flight games combined.

But the ex-Bournemouth boss has never taken his eyes off the Magpies’ set-up at the back, turning them into the best-performing defensive team in the Premier League, courtesy of just ten goals conceded.

Southampton vs Newcastle, alongside all other fixtures in England’s top flight, is available to watch online via live Premier League streams.

Consecutive home draws with Arsenal and West Ham United suggest Southampton can be a tricky team to play against at St Mary’s.

Even though Newcastle are enjoying a stellar patch, we expect a tight, evenly-contested draw.