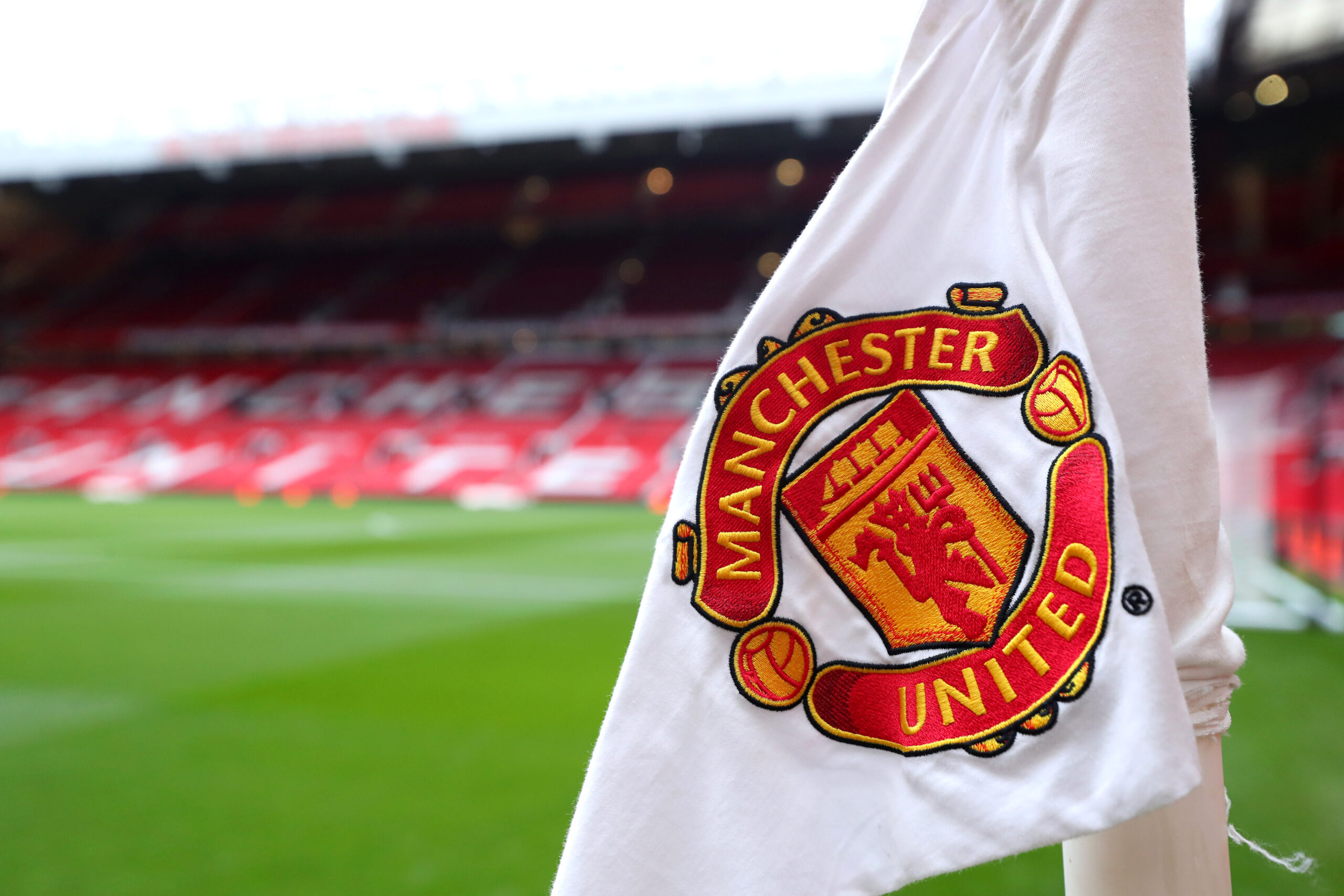 The Premier League have been handed a fresh dilemma following Manchester United’s failure to top their Europa League group ahead of Real Sociedad.

The Red Devils needed to beat the La Liga outfit by a margin of two goals on Thursday evening but failed to do so. They won by a solitary goal (1-0) in San Sebastian.

As a result, both teams finished on 15 points apiece in Group E, but Sociedad have progressed as the table-toppers with a slender goal difference advantage (+1).

United will now start their Europa League campaign in the play-off round (last 32) instead of receiving a direct bye into the round of 16 stage of the competition.

This means that they will be in European action on February 16 and February 23 which has created a fresh dilemma for the Premier League in rescheduling games.

As things stand, United have two games against Leeds United and Crystal Palace which need to be rescheduled after they were postponed due to the Queen’s demise.

Taking the worst case scenario with Carabao Cup dates and FA Cup replays, United now find themselves with every weekend and midweek accounted for next year.

Of course, the Red Devils could bow out of the Carabao or FA Cup early but the situation is two-fold as Leeds or Palace could still be active in the Cup competitions.

If United stay alive across all competitions until the final, the Premier League could be forced to reschedule the club’s fixtures well into the month of June.

We may also see another league game postponed for the Carabao Cup final if United or Brentford make it there. It could end up as a nightmarish schedule for United.

Aside from United, the Premier League also have concerns with Chelsea, Liverpool, Tottenham Hotspur and Manchester City, who have progressed to the Champions League last 16.

The Chelsea vs Liverpool & Manchester City vs Tottenham games still need to be rescheduled and the Premier League will be anxiously watching Monday’s Champions League draw.

There is a possibility that the pairs could be playing their round of 16 ties in alternate weeks. The Premier League will be hoping that is not the case to ease their scheduling woes.