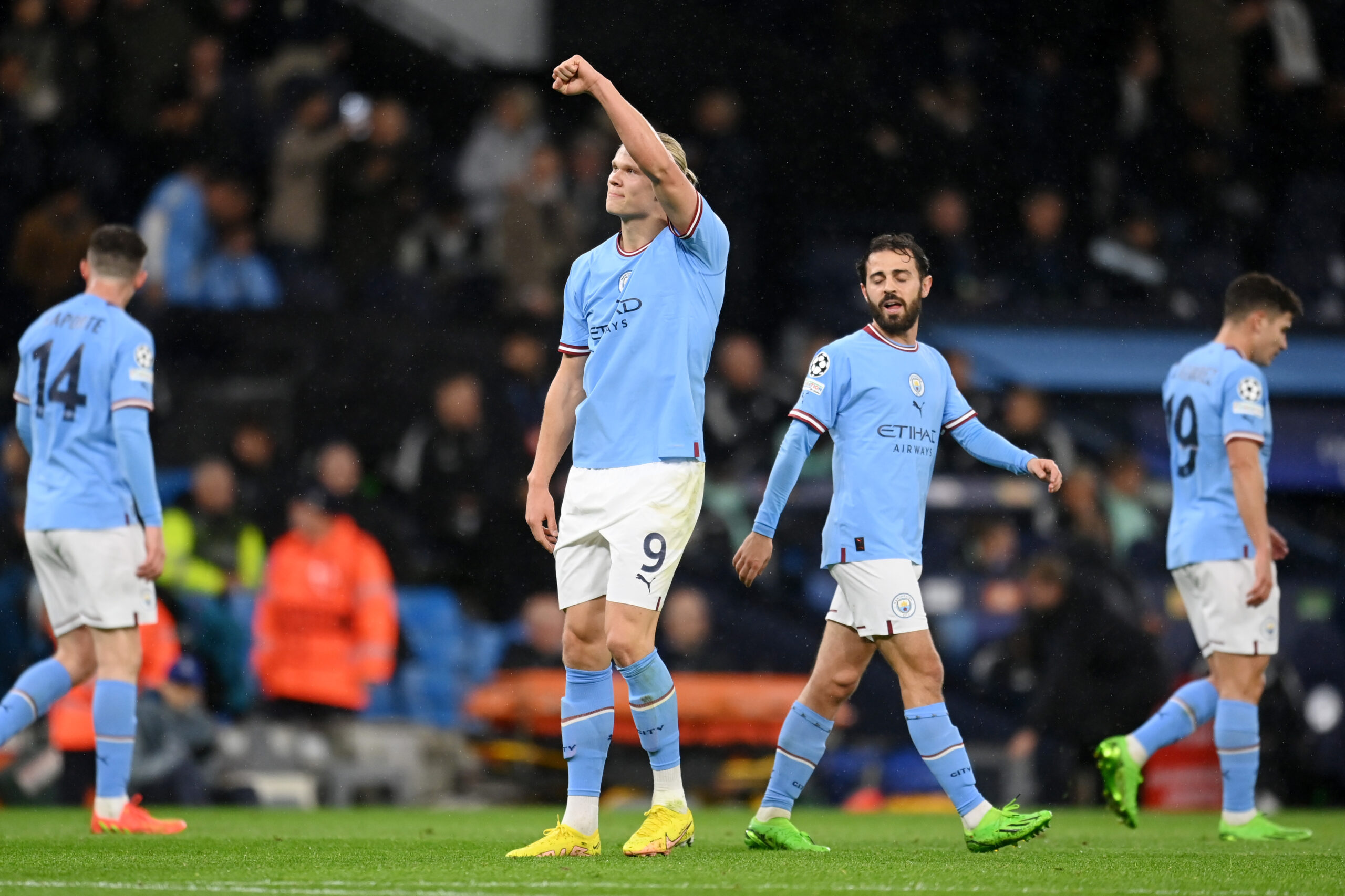 Manchester City boss Pep Guardiola has provided an update on Erling Braut Haaland’s fitness ahead of the Fulham clash on Saturday.

The 22-year-old picked up a knock in the recent Champions League match at Borussia Dortmund, ruling him out of the club’s last two games.

Julian Alvarez replaced Haaland, but the Norwegian striker could be involved in the upcoming fixture at the Etihad Stadium.

The Spaniard said: “He’s much better. We will decide today (if he can play against Fulham).

“It’s a good step, he starts to train, and we have training this afternoon and we will see.”

Haaland has made a spectacular start since joining City in the summer. He has bagged 22 goals across all competitions and is on course to break several records in the Premier League.

Unfortunately, the striker will not be able to play in the 2022 World Cup as Norway failed to qualify.

However, he is only 22 years old and will have plenty of opportunities to make up for missing out on the prestigious tournament.

Unlike most of the other players in the City squad, Haaland will get some rest during the World Cup and could come back stronger in the second half of the campaign.

City will be competing for the Premier League and Champions League trophies, and they will need the Norwegian to be at the top of his game.