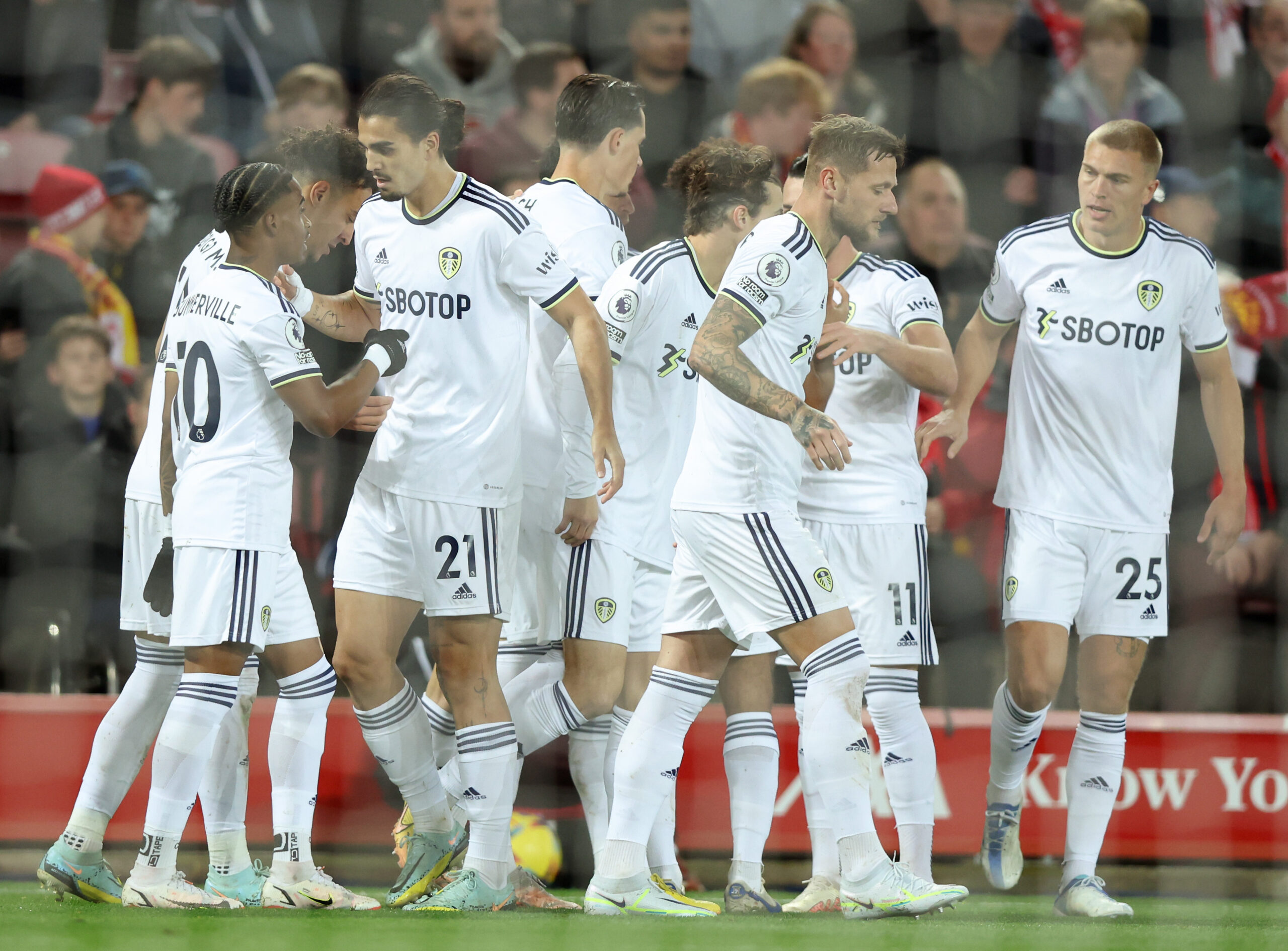 Last weekend’s heroic 2-1 win at Liverpool did not only end Leeds’ woeful run of six league defeats in eight matches (D2) but steered them off the drop zone in the process.

That has also helped alleviate some pressure on manager Jesse Marsch, who remains one of the warmest nominees to lose his job in the Premier League before the World Cup break.

With 18th-placed Leicester City breathing down his men’s necks, the American tactician cannot afford another lengthy winless streak if he’s to keep his job safe and avoid another season-long battle against the drop.

You’d be forgiven for expecting Leeds to thrive in Yorkshire, yet the Whites’ underwhelming run of four winless home league matches (D2, L2) shows Elland Road is no longer a fortress.

Visiting Bournemouth will look to capitalise on their hosts’ poor form on home turf as they hope to bounce back from last week’s heartbreaking 3-2 loss to Tottenham Hotspur.

Despite taking a two-goal cushion early in the second half, the Cherries conceded three times beyond the 55th minute to extend their losing Premier League streak to three games.

Following a stunning result at Anfield, Leeds can win back-to-back Premier League matches for the first time this season, and there’s every reason for optimism in the home camp.

The Whites have won all six of their home league encounters against Bournemouth en route to setting their best 100% home winning record against an opponent in their league history.

But Leeds would be silly to let their impressive home record against the Cherries tuck them into a false sense of security, as they’ve lost more home league games (eight) in 2022 than any other top-flight side.

Another defeat will lead Bournemouth to four consecutive Premier League losses for the first time since February 2021, which ominously for O’Neil halted Jason Tindall’s managerial reign at the Vitality Stadium.

Scoring first could hand the visitors’ hopes of avoiding that scenario a boost, considering they’ve been unbeaten in 50% of the last eight top-flight outings when opening the scoring (W2, D2, L4).

However, the Cherries have picked up just one victory in their last 12 league meetings with Leeds (D2, L9), courtesy of a 4-1 thumping in 2014, explaining why the odds are stacked against them.

Leeds United vs Bournemouth, alongside all other fixtures in England’s top flight, is available to watch online via live Premier League streams.

With both sides performing in patches this season, it’s hard to give anyone the upper hand, yet we’ll back Leeds for success due to home comforts.