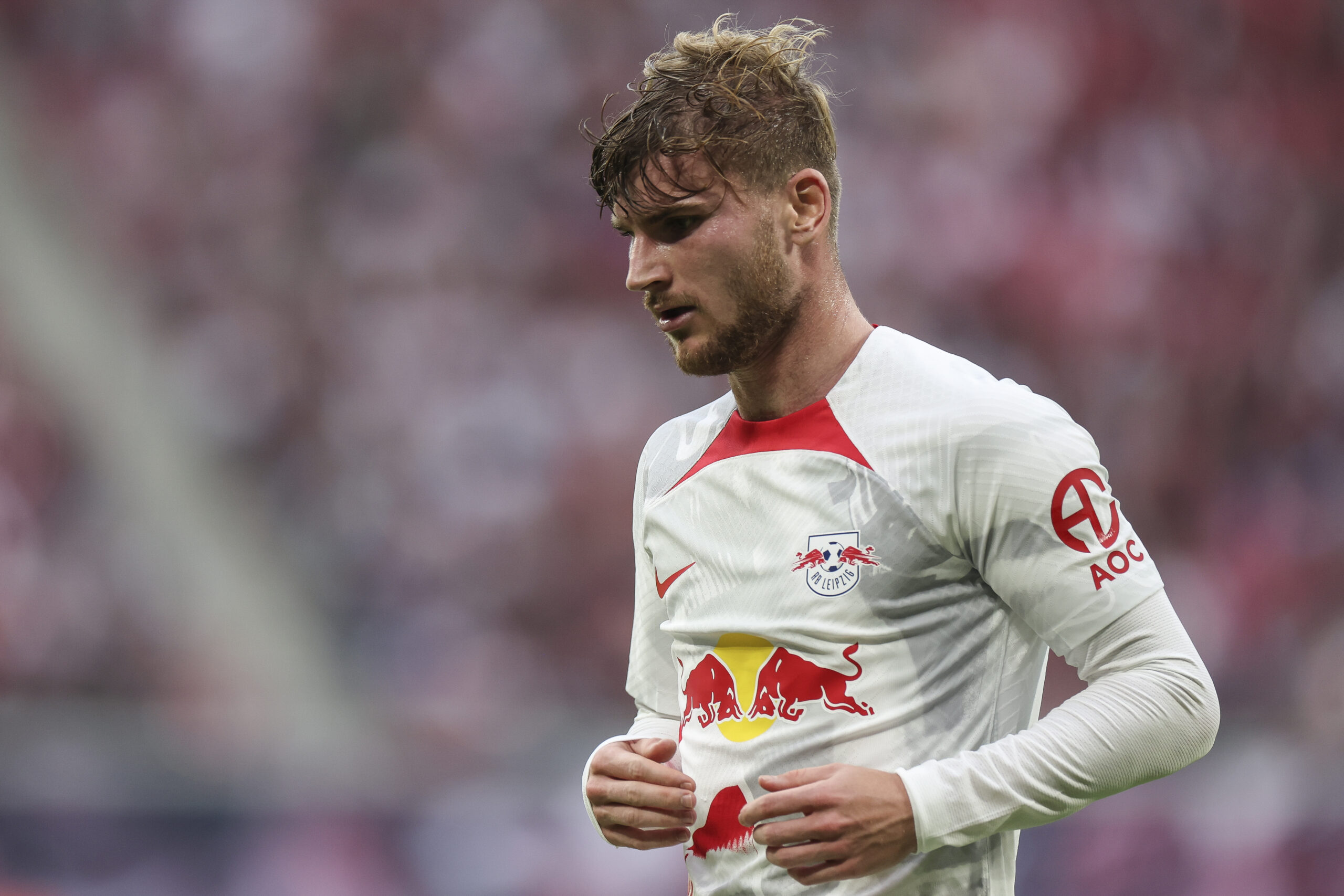 RB Leipzig forward Timo Werner picked up an injury during the Champions League game against Shakhtar Donetsk, which has raised concerns over his World Cup chances.

The German forward was taken off the field in the first half after feeling discomfort in his ankle and was replaced by Emil Forsberg.

Die Roten Bullen won the game 4-0 to book their place in the round of 16.

Leipzig manager Marco Rose offered an update on Werner’s injury after the victory, stating that the forward felt pain during the first diagnosis, but there aren’t any signs of a threatening issue at the moment.

“He was in pain when he appeared. We have to examine it more closely now. But the Doc says it doesn’t seem to be anything wild right now.”

Germany have been dealt a huge blow with Werner’s setback ahead of the World Cup 2022 in Qatar, with Leroy Sane also sidelined due to a hamstring injury.

Werner has revived his career after returning to Bundesliga this summer from Chelsea.

The 26-year-old has netted nine goals and four assists in all competitions for Leipzig this season.

He also played a vital role in Leipzig’s qualification to the knockout stage, scoring against Celtic and Real Madrid.

Werner is also integral to Hansi Flick’s plans for the national team, having netted 24 goals in 55 appearances.

Germany will begin their World Cup campaign against Japan on November 23.