Gerard Pique set to call time on his Barcelona career 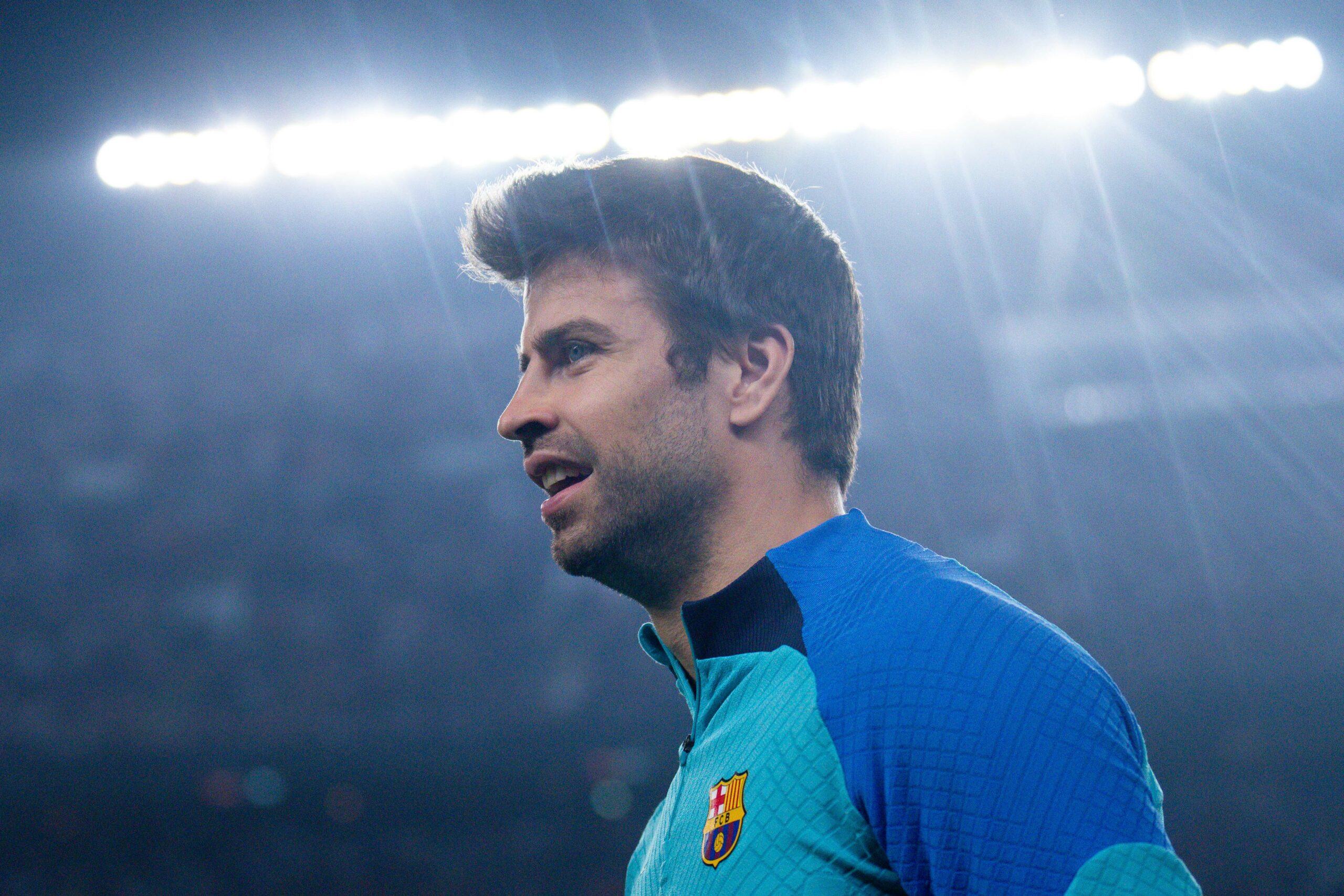 Barcelona defender Gerard Pique has announced his decision to retire from football.

Pique’s decision to retire is a shock to everyone involved, considering he is on Luis Enrique’s 55-man shortlist for the 2022 World Cup.

After many years at the club he joined at the age of ten, he decided to close the curtain on his glittering career at 35.

“Culers, it’s Gerard,” he said (via Marca). “The last few weeks and months, many people have been talking about me.

“Until now, I haven’t said anything, but now I want to be the one talking about me.

“Like many of you, I’ve always been a Barcelona fan and I was born into a footballing family.

“I’ve been thinking a lot about that kid lately, about what the little Gerard would have thought if he had been told that all of his dreams would come true.

“That he would make it to the Barcelona first team and win every trophy possible.

“That he would become a European and world champion and play with the best in the world or that he would be one of the team’s captains and make friends for life.

“It’s been 25 years since I joined Barcelona. I left and then came back.

“You, culers, have given me everything.

“And now that all that kid’s dreams have come true, I want to tell you that I’ve decided that now is the time to bring this journey to its end.

“I’ve always said that there would be no other team after Barcelona and that’s how it will be.”

“This Saturday’s game will be my last at the Camp Nou.

“I will become another fan and support the team and pass my love for Barcelona onto my kids, like parents did for me.

“You know me, and sooner or later I’ll be back.

Pique joined Manchester United in 2004 and stayed there for four years. He won the treble with Man Utd in the 2007/08 campaign before rejoining the Catalan club for €5.5 million.

Pique was a part of one of the most successful teams in modern football, forming revered partnerships with Carles Puyol, Javier Mascherano and Samuel Umtiti.

With the national team, he formed another excellent partnership with Sergio Ramos. They won the European Championship in 2008 and 2012. In between, they won the 2010 World Cup.