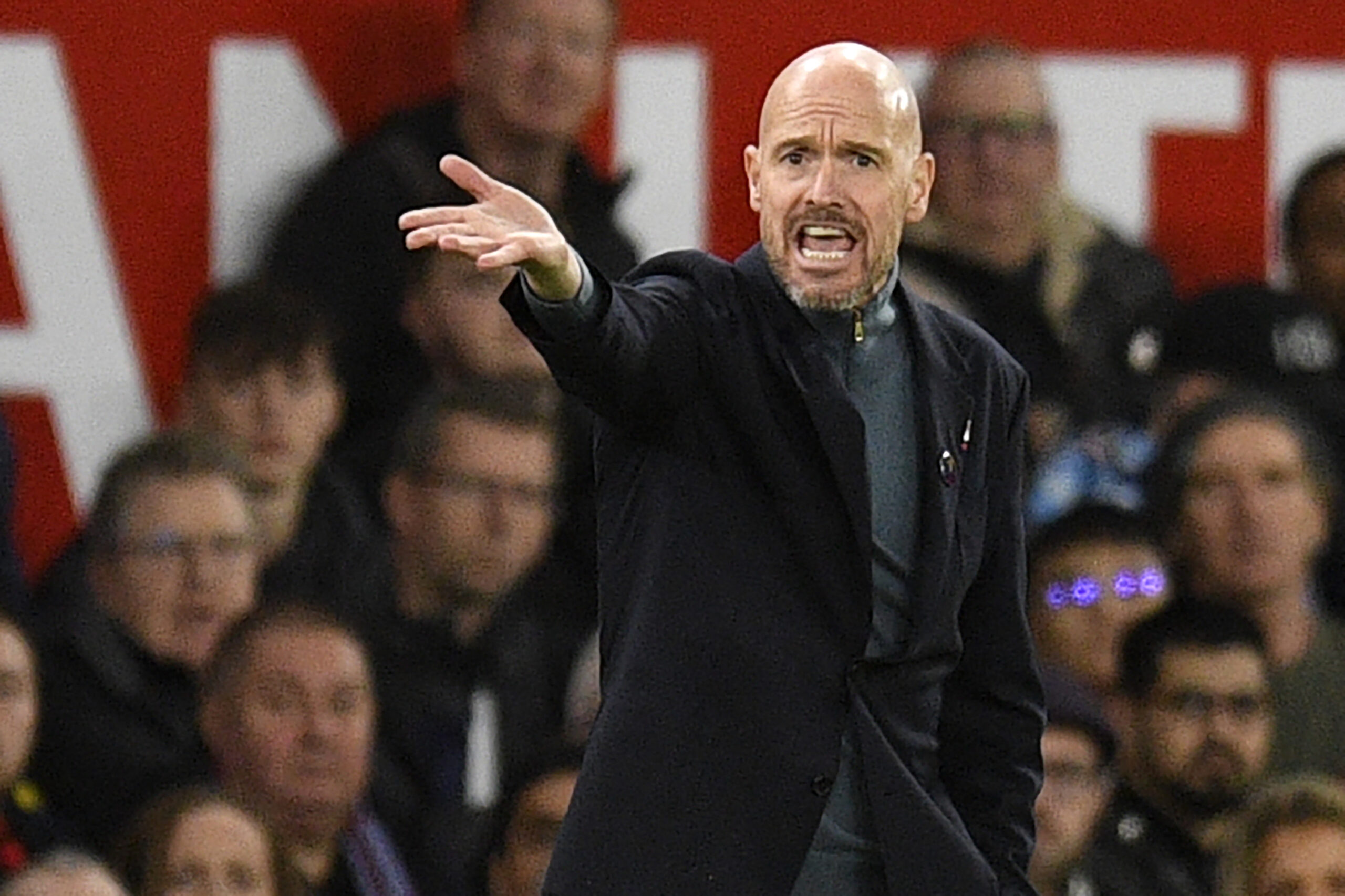 Manchester United extended their winning streak to three games and their unbeaten run to nine when they beat Real Sociedad 1-0 in their final Europa League Group E game this evening.

However, despite their best efforts, the Red Devils could not usurp the Spanish side to qualify as group winners.

Erik ten Hag’s side needed to win by a two-goal margin, but they failed to build on Alejandro Garnacho’s 17th-minute strike and had to settle for a second-place finish behind today’s opposition.

Speaking to the United press after the game, Ten Hag insisted his side’s aim has not changed, and they are still gunning for the Europa League title.

“I think we played a good route in the group,” he said. “We won five times, one defeat, and the defeat is by penalty, where you can have discussions about if you are to accept it.

“Of course, we wanted to win today with two goals difference to be number one. That was the aim. We did not succeed, but after winter, we are there – we are still there to win the Europa League.

“But you have to go from round to round, so we have to focus on the next round and that is what we will do.”

When asked if he feels confident his side can challenge the Champions League teams, Ten Hag added: “We have to wait for the draw. We have two extra fixtures in this hard season, but we have a spot, and we have to deal with that, and we will but let’s look at the positives from tonight.”

Garnacho, who has dazzled with United’s U21 side, got his long-awaited debut in the club’s 3-0 win over Sheriff Tiraspol last time out.

The Argentine youngster took a massive step in the right direction in his side’s win today. He impressed Ten Hag, who was full of praise for the 18-year-old’s performance.

“We have an extra player with Garnacho,” he said. “He did well, and I hope he can keep going with this process. He was reliable, he worked hard, he was a threat, and he scored a goal, so I’m happy.”

United will be looking to extend their winning streak when they travel to Villa Park to take on Aston Villa this weekend.