Could Liverpool, Man United or Chelsea sign Bellingham if they miss out on the Champions League? 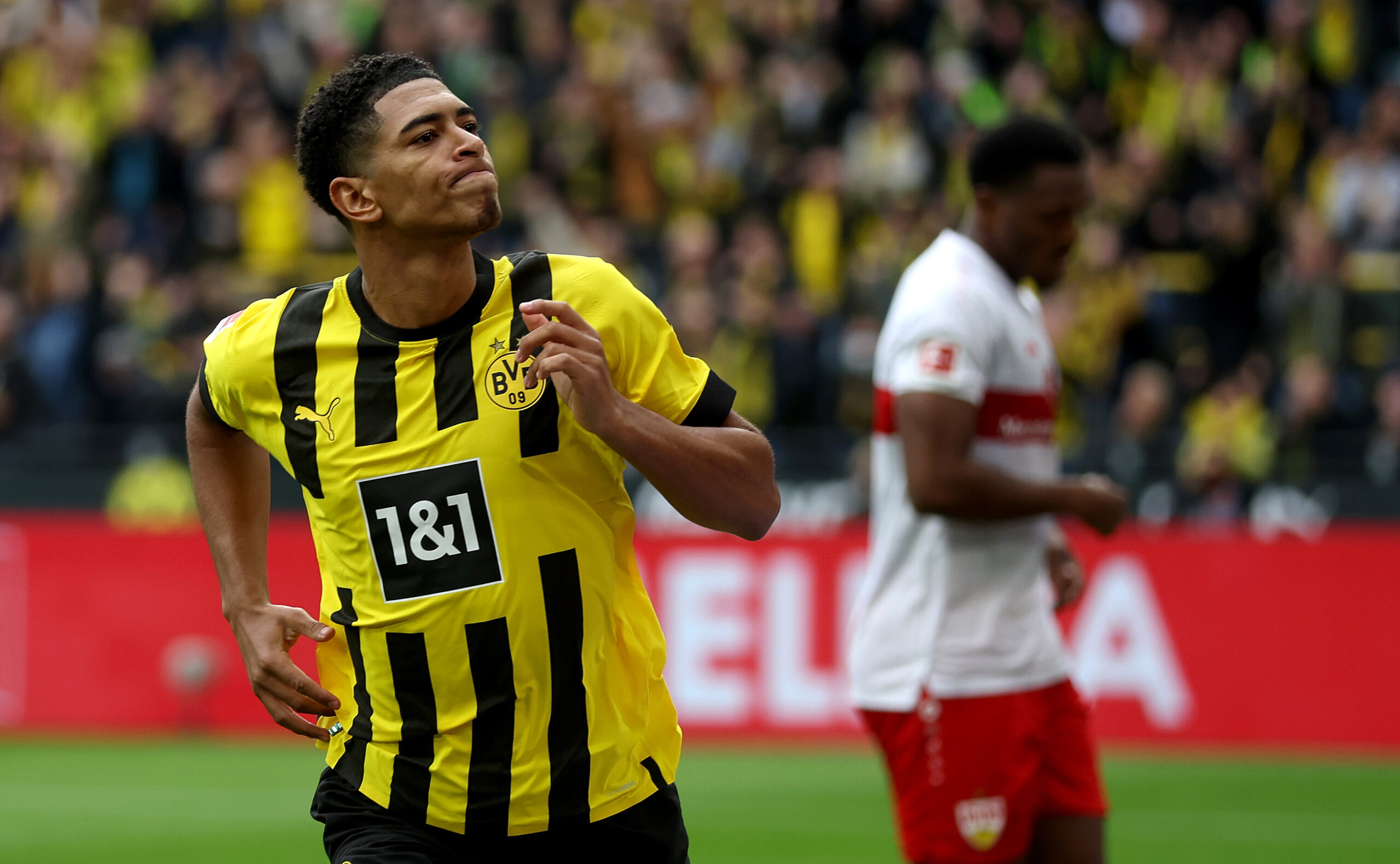 The 2023 summer transfer window may still be months away, but one player is already dominating most of the headlines – Jude Bellingham.

The midfielder has shone with Borussia Dortmund over the past two years, sparking talk that a move to one of Europe’s big hitters will happen sooner rather than later.

The gossip columns have been eager to link the 19-year-old with Manchester United after they missed out on securing his services in 2020.

Liverpool and Chelsea are other possible destinations if Bellingham returns to English football, while all of the usual suspects in mainland Europe are also monitoring his progress.

Several respected pundits have suggested that United are a realistic destination for Bellingham, and the move would undoubtedly make sense.

Champions League qualification may be a crucial factor in any potential transfer, which puts pressure on Man United, Liverpool and Chelsea.

All three clubs are outside the Premier League top four at the moment, and there is no guarantee they will force themselves between now and the end of the season.

However, if United do miss out on UEFA’s top club competition, they still have an advantage over their rivals in the pursuit of Bellingham.

The former Birmingham City star reportedly wants to sign for a club that can offer him a compelling project and the ability to take advantage of commercial opportunities.

In terms of a project, you would be hard-pushed to argue that Liverpool or Chelsea can come close to what United have to offer.

United’s tally of 20 Premier League titles makes them one of the most successful clubs in England, while only Real Madrid and Barcelona can compete with their global appeal.

Signing for United would allow Bellingham to be a central figure in United’s project and help him cash in commercially.

While Champions League football would likely be crucial for Liverpool or Chelsea to sign Bellingham, the same may not apply where United are concerned.

The battle to sign Bellingham will be intriguing to watch, and it would be no surprise to see United win it, regardless of whether they finish in the top four this season.

This article was originally posted on manutdnews.com.