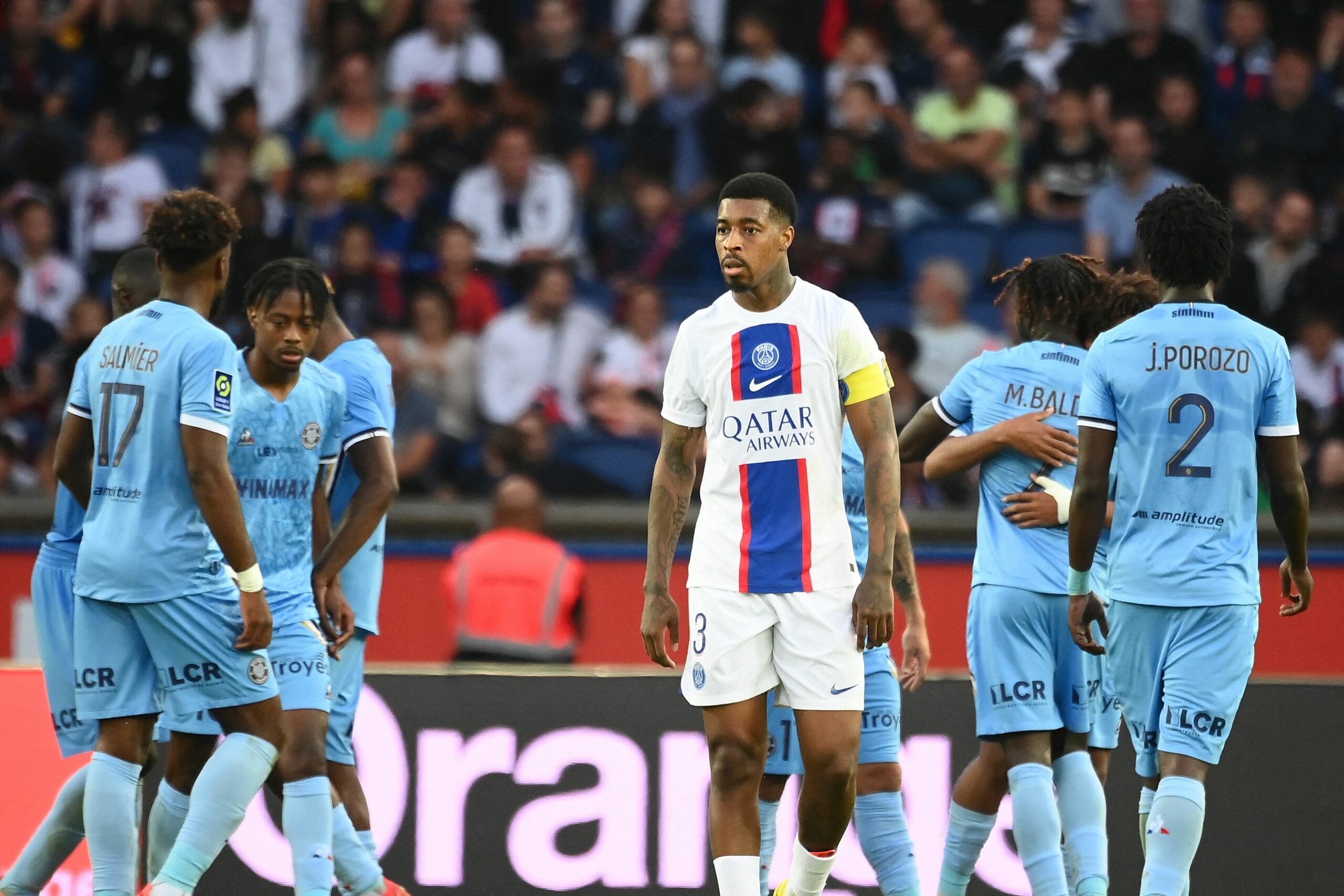 Paris Saint-Germain defender Presnel Kimpembe has picked up an Achilles injury which could rule him out of the World Cup.

The French defender returned to action last week against Troyes after spending around a month on the sidelines due to a hamstring injury.

PSG have confirmed that Kimpembe has injured his Achilles tendon in training and will miss the Champions League game against Juventus.

The statement from Les Parisiens read: “After a knock, Presnel Kimpembe suffered a discomfort in his right Achilles tendon and will remain in treatment at the Training Centre.”

The timeframe of his return is yet to be determined, but the news comes as a big blow for the France national team ahead of the World Cup in Qatar.

The injury crisis has become a major headache for Les Bleus manager Didier Deschamps, who will head to Qatar without star duo Paul Pogba and N’Golo Kante.

There are also doubts over AC Milan goalkeeper Mike Maignan, who is facing a race against time to recover from a calf injury.

Barcelona defender Jules Kounde also sustained a muscle injury against Valencia last week, but it is not serious as first feared.

Manchester United defender Raphael Varane, who picked up a muscular injury against Chelsea, is speeding up his recovery in a bid to catch the flight to Qatar.

Deschamps recently stated that he would not consider injured players unless they are fully fit.

The defending champions have been pitted against Denmark, Australia and Tunisia in Group D.

France will kickstart their World Cup campaign against the Socceroos on November 23.