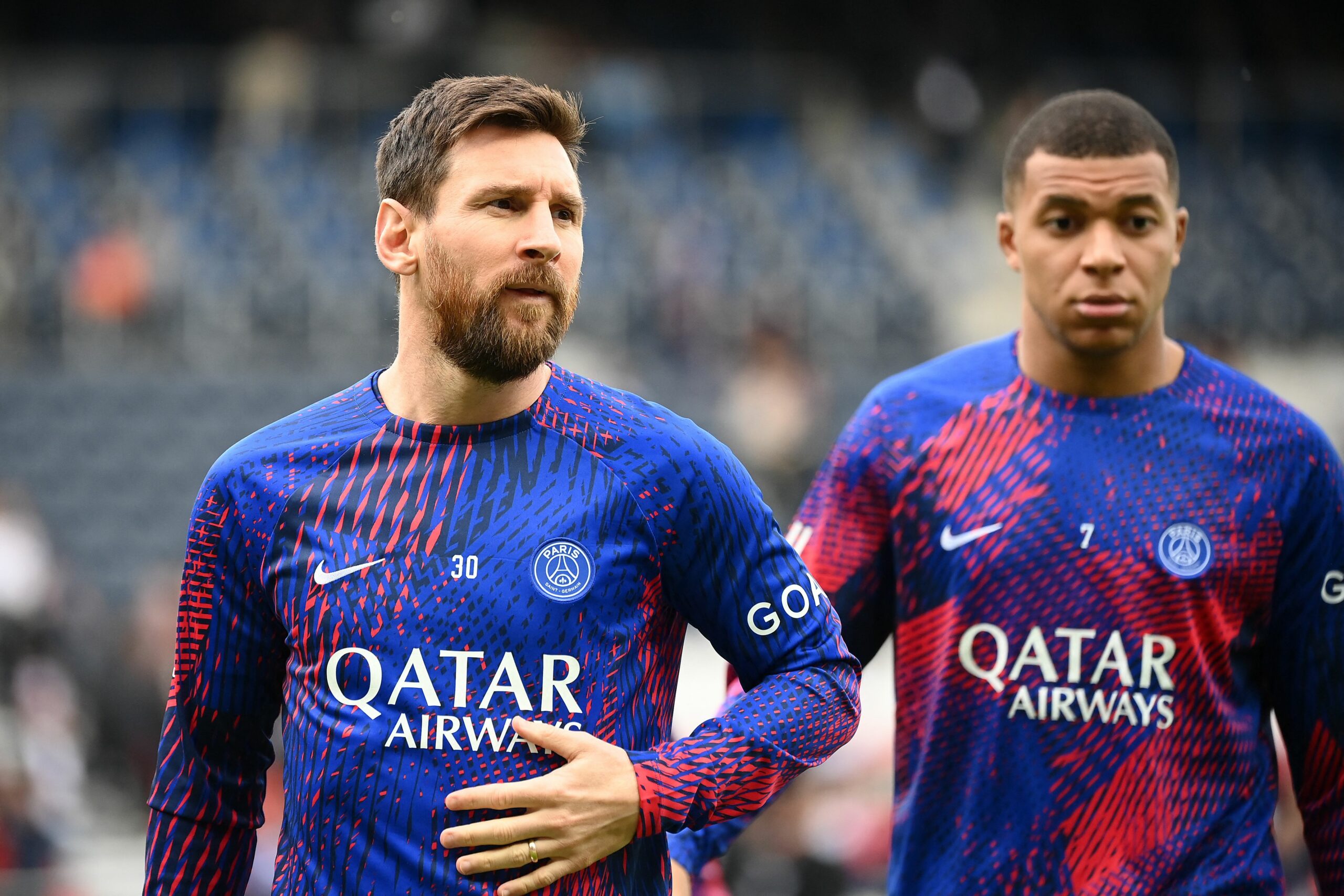 Juventus and Paris Saint-Germain will square off in a nail-biting Champions League Group H finale at the Allianz Stadium on Wednesday.

Massimiliano Allegri’s underachievers need a victory at Benfica in the previous round to throw their bid to progress into the knock-out stages for a ninth straight season, but they lost 4-3.

The record-time Serie A champions will now have to settle for the Europa League play-off round at best, as they need to at least equal Maccabi Haifa’s result in the other fixture.

It’s no wonder the Binaconeri have failed to qualify for the Champions League round of 16 for the first time since 2013/14, given that they’ve lost four of their five Group H matches (W1).

You don’t have to look beyond the fact Juventus have lost five fixtures across a single Champions League campaign only once in the club’s history to understand why supporters want Allegri out.

A keenly-contested 1-0 win at Serie A newcomers Lecce on Saturday has given the Italian manager more time to prove his doubters wrong.

But a busted bid to maintain their European journey could undo his side’s mini-revival in domestic football.

In stark contrast to Juventus’ abysmal Champions League experience, visiting PSG have advanced to the knock-out stages with two games to spare.

However, the job is not done yet as they need to match Benfica’s result against Haifa at worst to retain the top spot in Group H and ensure a favourable knock-out draw.

The formidable ‘MNM’ trio got on the scoresheet in Paris’ dramatic 4-3 home victory over Ligue 1 minnows Troyes at the weekend, extending their winning run in all competitions to four games.

Encouraged by a decent spell of form, Les Parisiens will take the field in high spirits, with joint-top Champions League goalscorer Kylian Mbappe looking to pick up where he left off against Haifa last time out.

Unless they find a way to contain Paris’ free-flowing attack, the Bianconeri could meet a piece of unwanted history and become only the second Italian side to lose five matches in a single Champions League group phase.

Christophe Galtier’s men have developed a habit of closing their Champions League group stage campaigns on a high, winning their final group stage match in each of the last four seasons.

However, PSG have never won a European meeting with Juventus away from home, while they’ve picked up just one victory on their last three competitive road trips (D2).

Yet if last week’s 7-2 demolition of Haifa is anything to go by, Les Parisiens are in a prime position to claim an elusive first European triumph in Turin.

Juventus vs PSG, alongside all other matches in Europe’s most prestigious club competition this season, is available to watch online via Champions League live streams.

Crippled by a sizeable list of high-profile injuries, Juventus are highly unlikely to go toe-to-toe with PSG’s star-studded line-up.

We expect a growing list of absentees to take its toll on Wednesday and pave the wave for the French side’s landslide triumph.