Jurgen Klopp has ‘no intention’ of leaving Liverpool, says agent 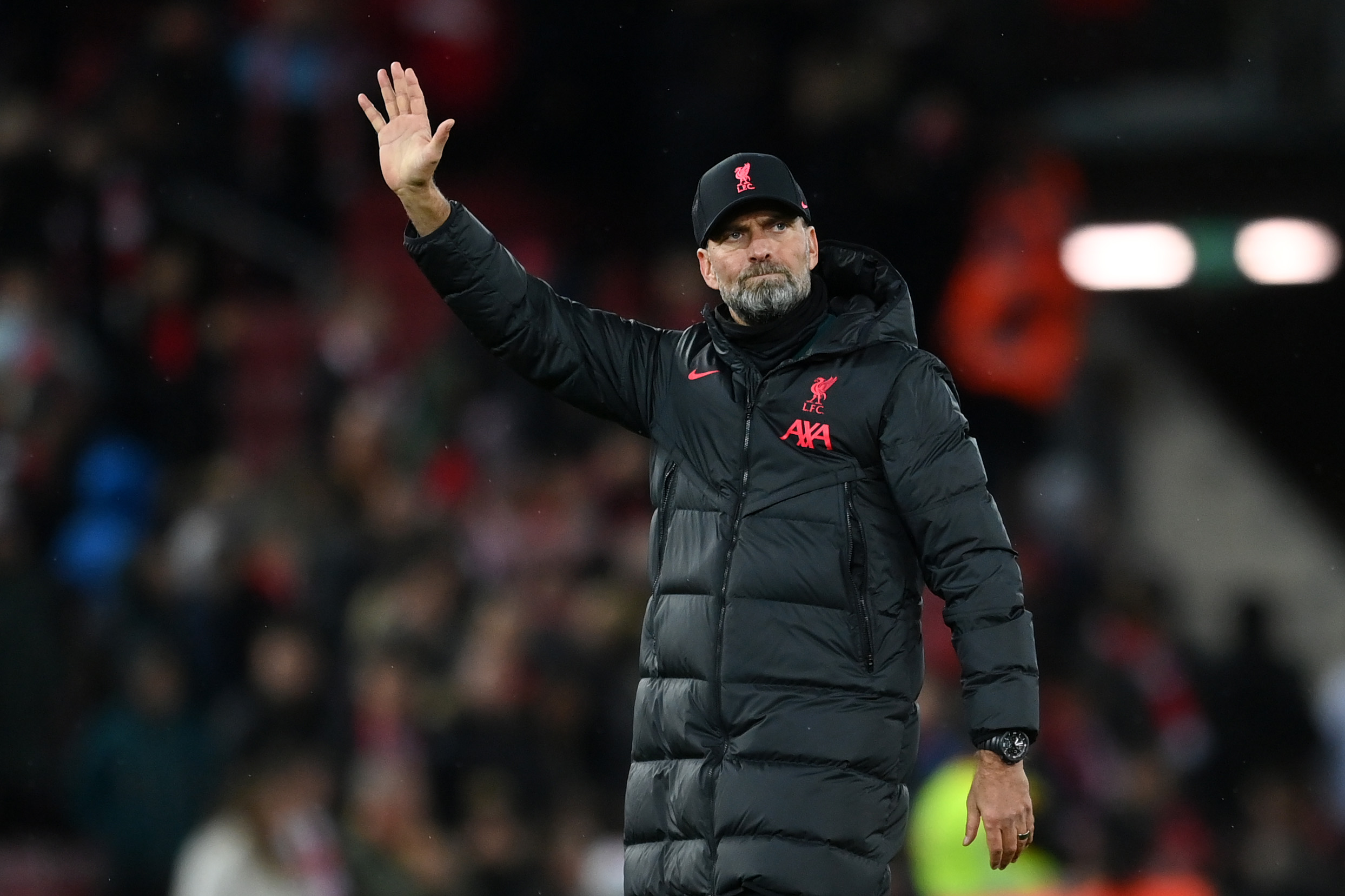 In a campaign filled with more lows than highs, Liverpool have endured their worst start to a Premier League season in the club’s history.

The Reds, who challenged for a historic quadruple but only collected two domestic trophies, have only taken 16 points from 12 Premier League games this term.

They have won just four of those 12 games (D4, L4) – all of which have come at Anfield with the Reds yet to win on their travels, and are 15 points off league leaders Arsenal.

The Reds are closer to the relegation zone (five points) than they are to the top four (seven), and Jurgen Klopp has come under intense scrutiny from the fans and media alike.

Liverpool’s European form is in stark contrast to their domestic displays. The Reds secured passage to the Champions League knockout stage for a sixth successive campaign under the German tactician after losing just one game.

The pressure continues to mount on the former Borussia Dortmund boss for his side’s domestic performances, especially after losing their last two league games to relegation battlers Nottingham Forest and Leeds United.

However, Klopp’s agent Marc Kosicke has spoken on the German’s future, insisting he has no intention of leaving the club of his own will.

“I can assure you that Jurgen Klopp has no intention of resigning from Liverpool FC,” Kosicke told Sky Germany via talkSPORT.

“The fact that problems could arise this season due to the past intensive season was taken into account by the club’s owners before the start of the season.

“Jurgen enjoys the backing of the people in charge and is in regular contact with them. He loves the club, his team, and the fans and is determined to continue and successfully complete the transition in Liverpool.

“He didn’t extend his contract until 2026 for nothing.”

Ahead of their final Champions League group tie with Napoli, where they won 2-0, Klopp rejected suggestions that his Liverpool side was in decline.

The Liverpool hierarchy are also reportedly throwing their full support behind Klopp and will be patient enough for him to fix the problems with the team.

Liverpool have suffered injury problems this season, especially in midfield, and the Merseyside club will look to bring in capable reinforcements in the January transfer window.