Arsenal vs Zurich Preview – Prediction, how to watch & potential line-ups 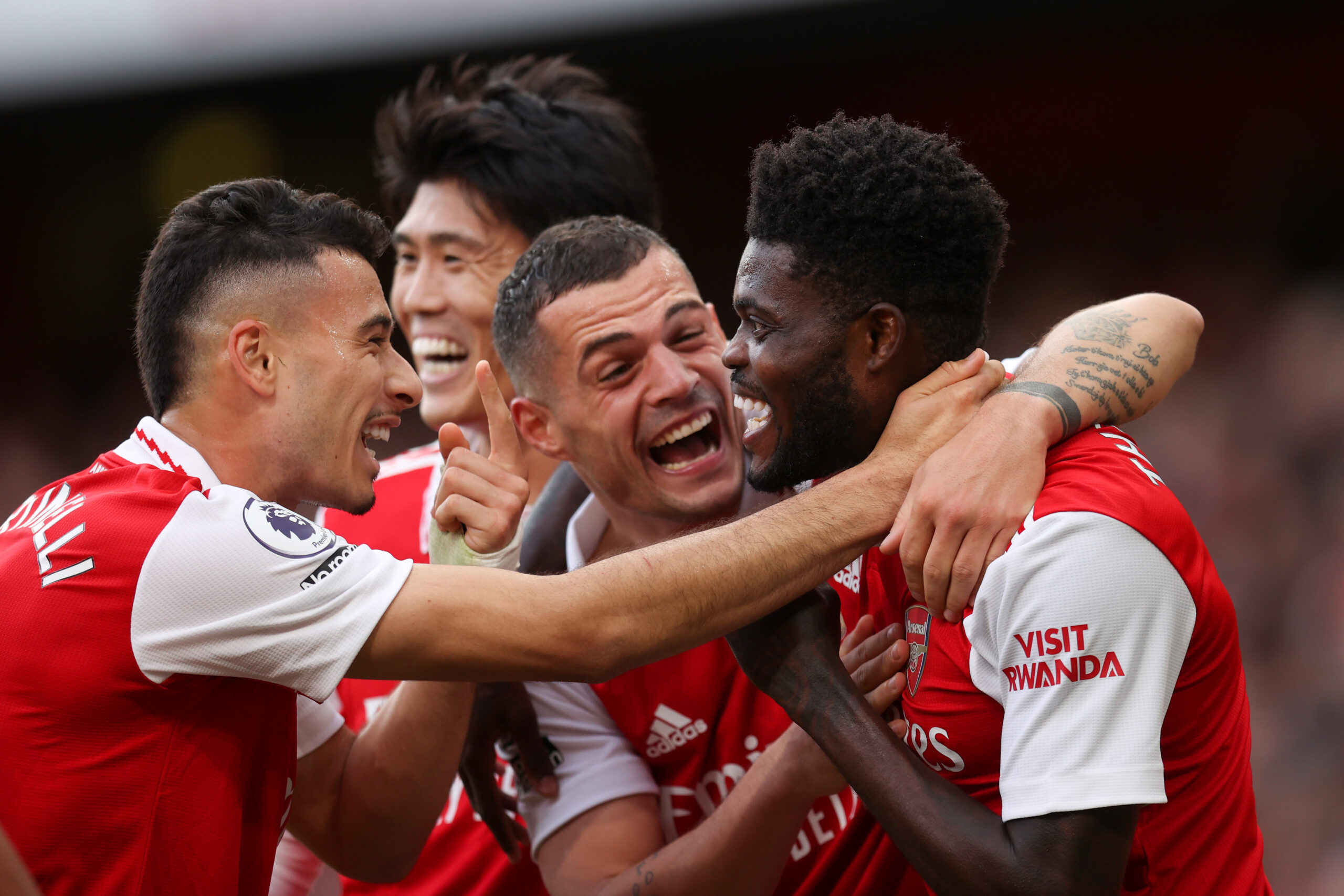 Emirates Stadium forms the backdrop for an exciting Europa League Group A finale as Arsenal and Zurich face each other in a high-stakes fixture on Thursday.

Despite racking up a whopping four-game winning run at the start of their Europa League journey, the Gunners cannot afford to rest on their laurels following a 2-0 defeat at PSV Eindhoven last time out.

With only two points separating them from the Eredivisie powerhouse, Mikel Arteta’s men can ill-afford a slip-up against Zurich if they’re to progress into the knock-out stages as group winners.

Arsenal did well to bounce back from an underwhelming showing at the Philips Stadion as they put Premier League newcomers Nottingham Forest to the sword at the weekend, claiming a clear-cut 5-0 home triumph.

‘More of the same’ must be what Arteta will demand from his men ahead of Zurich’s visit to London for a nail-biting Europa League group stage finale.

On paper, Thursday’s clash should be a walk in the park for Arsenal, but the Swiss side’s mini-revival in the build-up to this trip threatens to put the Londoners’ bid to secure a safe passage to the round of 16 at risk.

Following an embarrassing four-game losing Europa League start, Bo Henriksen’s side eked out a 2-1 home win over Bodo/Glimt last weekend to maintain their faint hopes of extending their continental campaign.

There’s everything to play for at the Emirates, as the Swiss Super League basement boys can still leapfrog the reigning Norwegian champions into third should they upset the apple cart.

A brace of victories ‘to nil’ over PSV and Bodo/Glimt in this season’s Europa League group phase has improved Arsenal’s imperious 19-game home form in the group stages of Europe’s second-tier competition (W15, D3, L1).

Before losing to the Dutch heavyweights last weekend, the Gunners had enjoyed a stellar ten-match winning streak in all competitions and will be keen to recommence another high-flying run on the back of the weekend’s thrashing of Forest.

New boss Henriksen inspired his side to a hard-fought 1-0 win at Sion last weekend, marking Zurich’s first top-flight triumph of the season, which hasn’t been enough to steer them off the relegation spot.

Things may soon go from bad to worse for Zurich, given that they’ve clocked up just one win across their last 17 away fixtures in major European competitions (D3, L13), doing so in 2018.

Arsenal vs Zurich, alongside all other Gunners’ competitive fixtures this season, is available to watch online via Arsenal live streams.

Though Arteta is likely to field an understrength line-up, Arsenal should be walking away with all three points every day of the week.

We cannot see anything but the Gunners’ landslide victory.