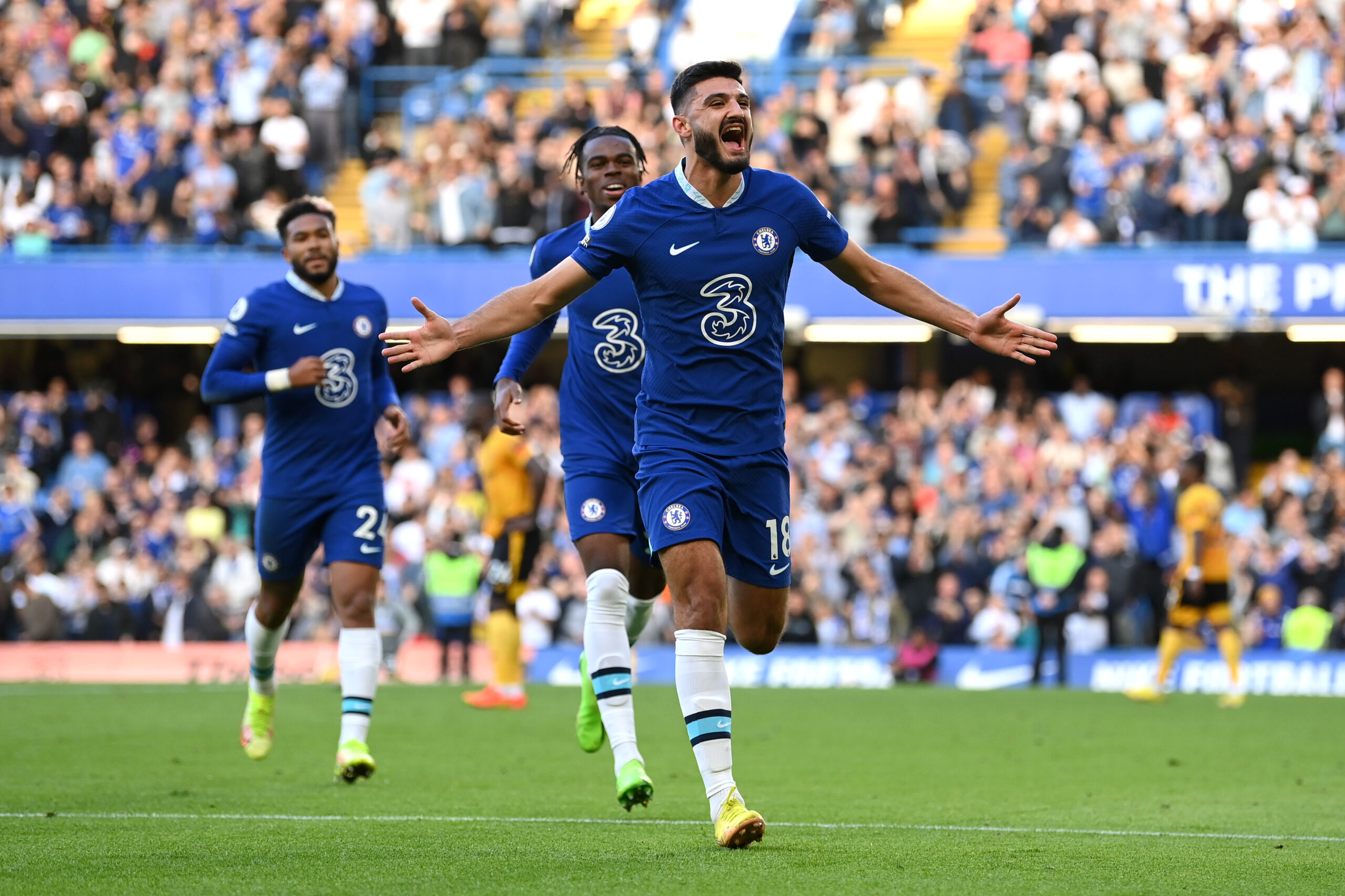 Armando Broja has revealed his desire to succeed at Chelsea amid speculations linking him with a move to AC Milan.

The Albanian striker was heavily linked with an exit during the summer transfer window. Several Premier League clubs expressed their desire to sign him after being impressed with his loan spell at Southampton last season.

However, the Blues remained adamant about keeping hold of Broja, eventually convincing him to sign a six-year deal.

Regardless, the speculations continue to circulate on his future, with the Albanian deprived of regular game time this season.

Broja was in the starting eleven only once out of the 14 games he played this season.

Serie A giants AC Milan are said to be keeping tabs on the 21-year-old, having identified him as the top striker target for next summer.

But the Albanian is determined to make a name for himself at his boyhood club and added that he doesn’t regret signing a long-term deal.

Speaking to the press ahead of the Champions League fixture against Dinamo Zagreb, Broja said (h/t Football London): “I see it as an opportunity for me, for my family. This is my boyhood club, I love to play for Chelsea, for the fans and for the club.

“I will do my best and give it my all to try and break into the starting lineup and to get as many opportunities as I can. It’s a big stepping stone from where I was last season to where I am now. I just want to keep improving as a player and a person also. That’s my aim, to get better and there are not many better clubs to learn from than Chelsea.”

Broja might be in contention for his first start in the Champions League this season in the Blues’ final group-stage game against Dinamo Zagreb.