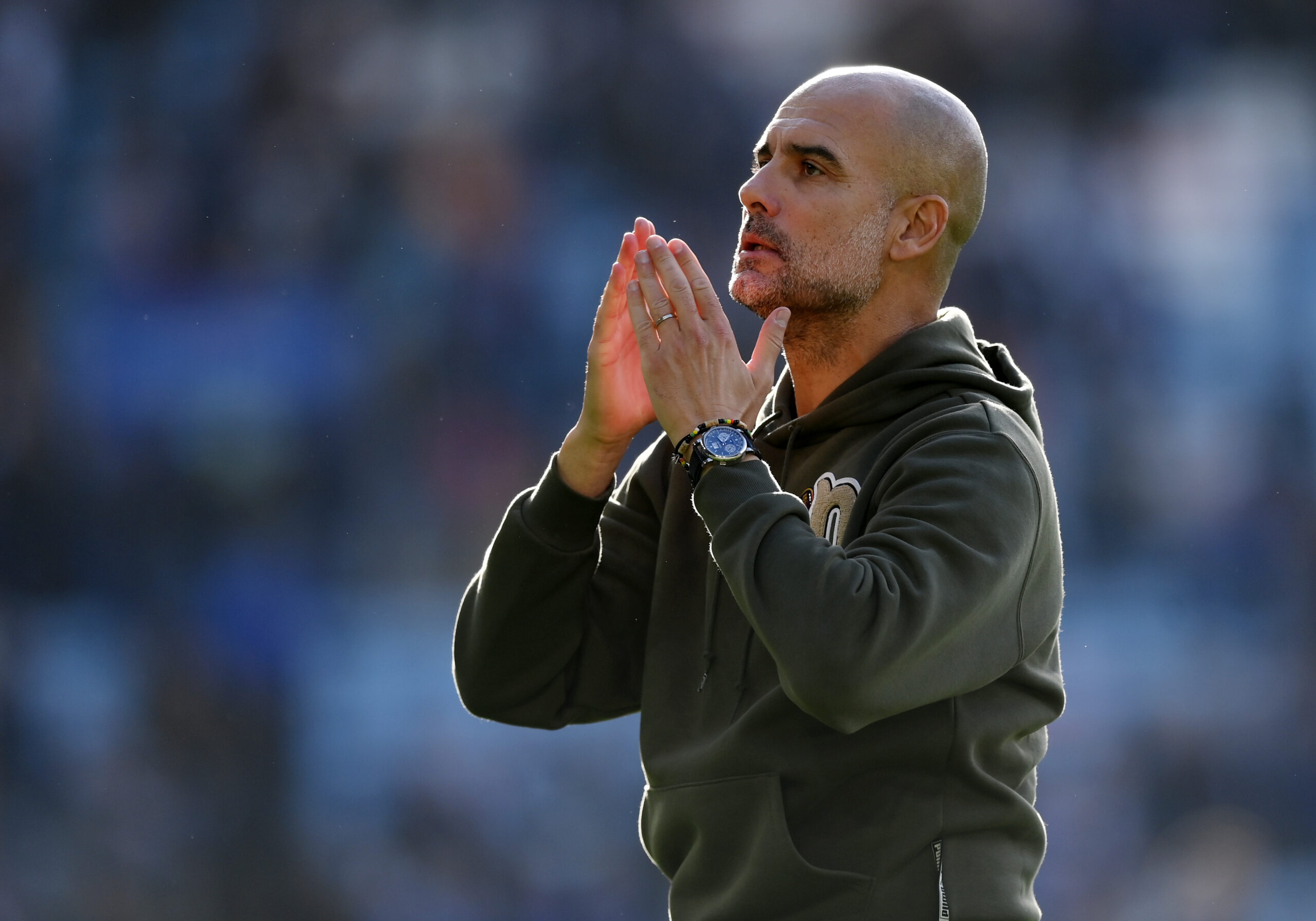 Haaland suffered a foot injury during the Champions League fixture against Borussia Dortmund and subsequently missed the Premier League game against Leicester City.

Guardiola says the Norwegian striker has been recovering well but will not be risked against Sevilla in a dead rubber contest.

The Spaniard hopes to have Haaland for the league fixture against Fulham this weekend.

“He feels better,” Guardiola told the press ahead of the Sevilla fixture (h/t Manchester Evening News).

“Comparing Saturday, Sunday and Monday, he feels better but still not 100 percent – there is no point in risking him. Hopefully, we can have him against Fulham.”

Phillips has hardly featured for Citizens this season following his transfer from Leeds United in the summer. He has been sidelined for over a month due to a shoulder injury.

Walker has also been out of action since undergoing groin surgery after the derby win against Manchester United.

Guardiola doesn’t see them returning to action before the World Cup break.

He added: “Kalvin is doing partial training sessions with the team, so no contact yet, but we will see the evolution and the needs.

“I know how important the World Cup is, but I’m not going to use a player if they are not ready in physicality or rhythm.

“My feeling right now is all the games will be tight with an incredible amount of games in a short space of time, so I don’t think against Fulham with the quality of the opponent and Brentford it will be tight, similar to Leicester and that’s why we will evaluate if he is in the best condition to play. We’ve been impressed with Kyle’s recovery, but he is late compared to Kalvin.”

Phillips and Walker are battling to be fit to make it to Gareth Southgate’s final squad for World Cup 2022 in Qatar.

Having already secured their place in the knockout stage, Man City will take on Sevilla in their final group stage game of the Champions League on Wednesday.