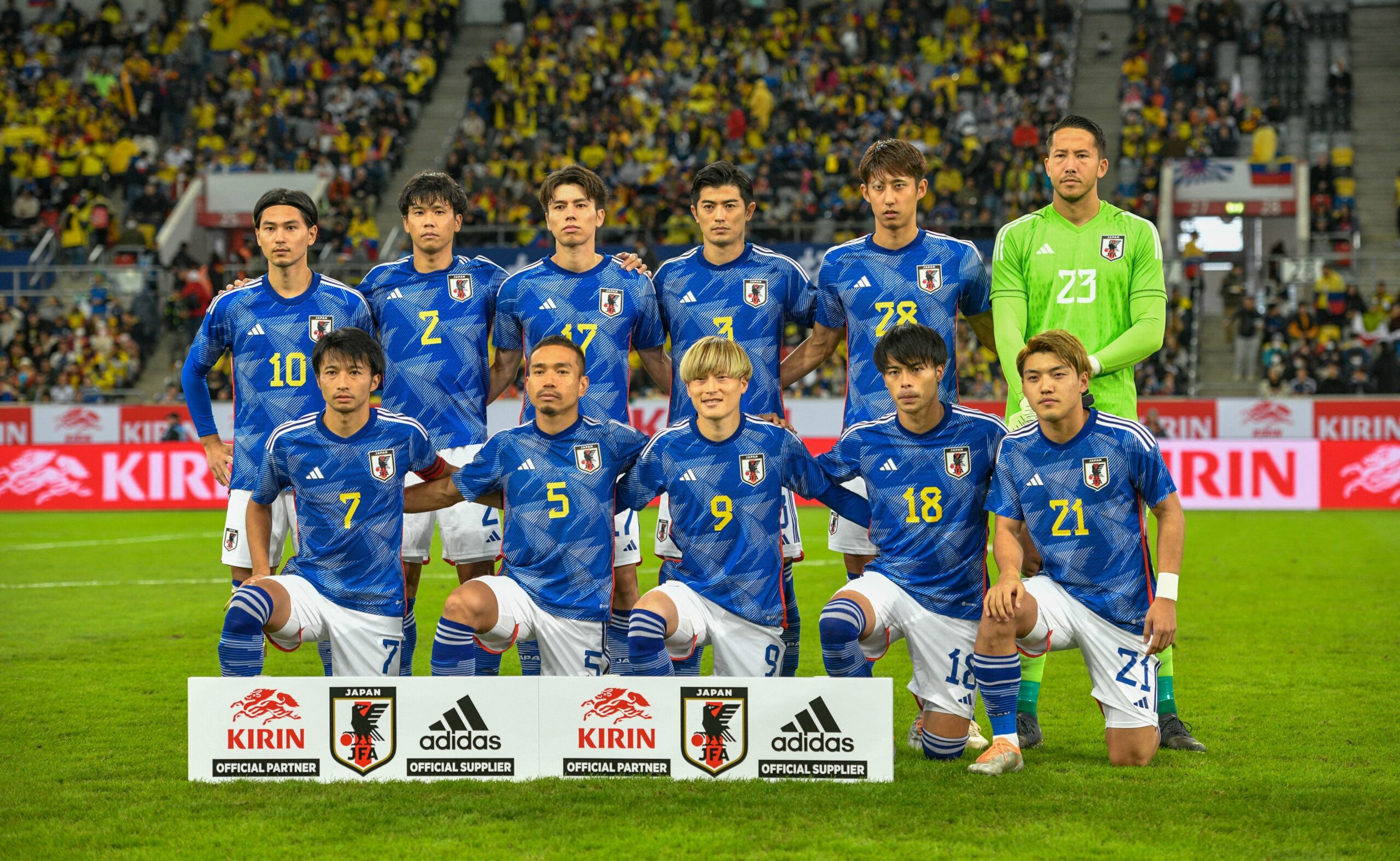 The Samurai Blue have been drawn in Group E alongside Spain, Germany and Costa Rica.

Celtic’s star duo Kyogo Furuhashi and Reo Hatate have failed to make it to the final 26-man squad.

The decision is a big surprise, given that Furhashi has been in great form for the Scottish giants this term.

The 27-year-old has netted eight goals in ten league appearances, including the strike in last weekend’s victory over Livingston.

Surprisingly, Furuhashi’s compatriot Daizen Maeda has been called up by Moriyasu.

Schalke defender Maya Yoshida will captain the Japanese side that begins their World Cup campaign against Germany on November 23.

Kamada will be looking to replicate his impressive club form at the World Cup. The 26-year-old playmaker has been one of the best performers for Eintracht Frankfurt over the last few seasons.

He has netted 11 goals and three assists in all competitions this term.

Ritsu Doan is another exciting player to keep an eye on during the World Cup. The 24-year-old has become an integral part of the SC Freiburg line-up this season.