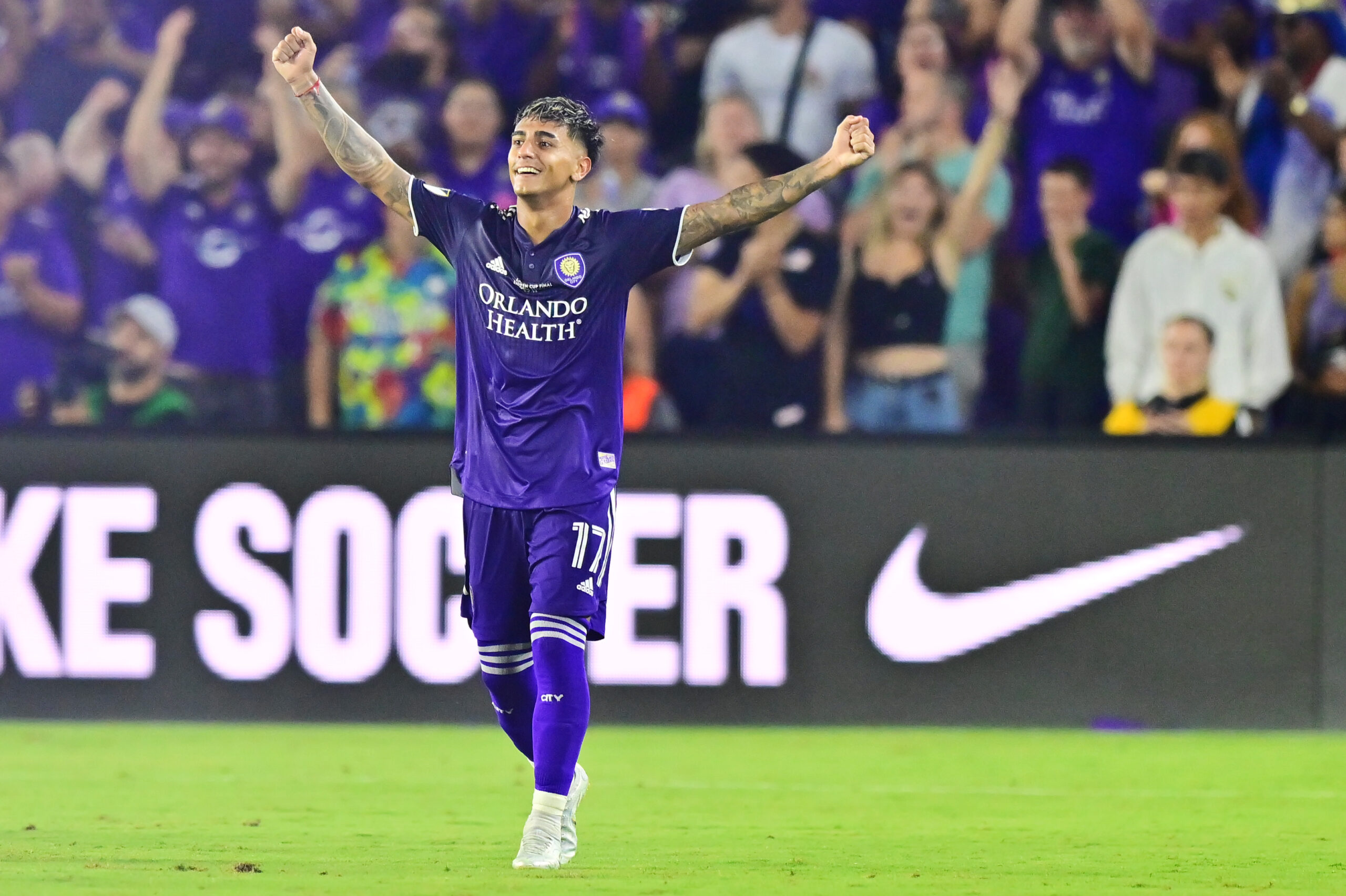 Arsenal are weighing up a move for Facundo Torres when the transfer window reopens in January, according to the Evening Standard.

The Gunners are set to hold talks with Torres with the Uruguayan viewed as a suitable option to provide competition and cover for Bukayo Saka.

Wolverhampton Wanderers’ Pedro Neto and Shakhtar Donetsk’s Mykhaylo Mudryk have also been linked with the club.

Villareal’s Yeremy Pino and Bayer Leverkusen’s Moussa Diaby were linked with a move to north London last summer and could still be targeted.

Torres racked up 12 goals and 10 assists in all competitions for Orlando City SC before they were dumped out of the Major League Soccer play-offs by CF Montreal on October 17.

The 22-year-old was also on target against Arsenal when his current employers took on the Gunners in July’s Florida Cup meeting at the Exploria Stadium.

Despite only moving to Orlando in January, he could now be set for an early exit with Arsenal looking to reinforce their squad early next year.

Mikel Arteta will be given a £50 million budget to work with and the acquisition of a new midfielder and winger is believed to be the major priority.

Having let club-record signing Nicolas Pepe leave the Emirates Stadium on loan to OGC Nice, Arsenal have had to field Saka more often than not this term.

That recently took its toll on the England international as he came off injured in yesterday’s 5-0 demolition of Nottingham Forest, where Reiss Nelson grabbed his chance to impress after coming off the bench to score two goals and supply an assist.

While Saka’s injury is not deemed to be a serious one, Arsenal cannot afford to continue overloading their reigning Player of the Year, who has featured in every single match of the current campaign.