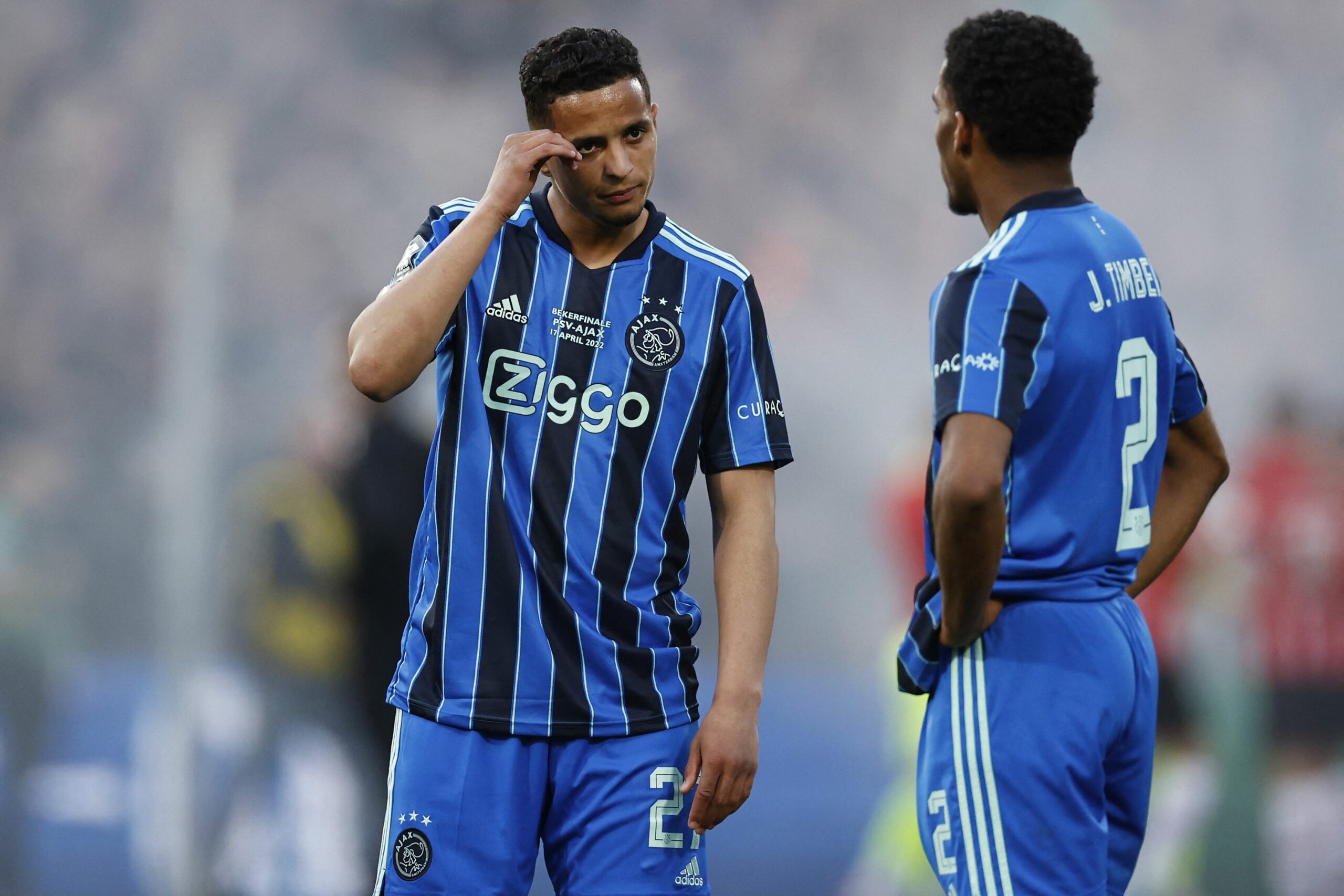 Ajax have decided not to exercise the buyout option for Mohamed Ihattaren and he will return to his parent club Juventus in a couple of months.

The Eredivisie outfit announced on their official website that the Netherlands youngster will head back to Turin when his loan spell expires in January.

Ihattaren joined the Bianconeri in 2021 after an impressive stint at PSV Eindhoven.

He was subsequently loaned to fellow Serie A club Sampdoria, where he endured a difficult spell without making a single appearance.

The 20-year-old moved to Ajax on a year-long loan earlier this year with an option to buy for €2 million.

The Netherlands U19 international made a few appearances with Ajax’s reserve side Jong Ajax during the latter stages of last season.

The Old Lady may look to sell Ihattaren when he returns in January, as the Italian giants are planning to offload a handful of players in the winter transfer window.

The financial crisis combined with lacklustre performances on the pitch has landed Juventus in deep water this season.

As a result, the Turin giants are looking to sell players deemed surplus to requirements in the winter transfer window.

Massimiliano Allegri’s side have been knocked out of this season’s Champions League in the group stage, and they are seventh in Serie A with 22 points.

The Bianconeri need to win their final game against Paris Saint-Germain or hope Maccabi Haifa lose against Benfica to secure their place in the Europa League.