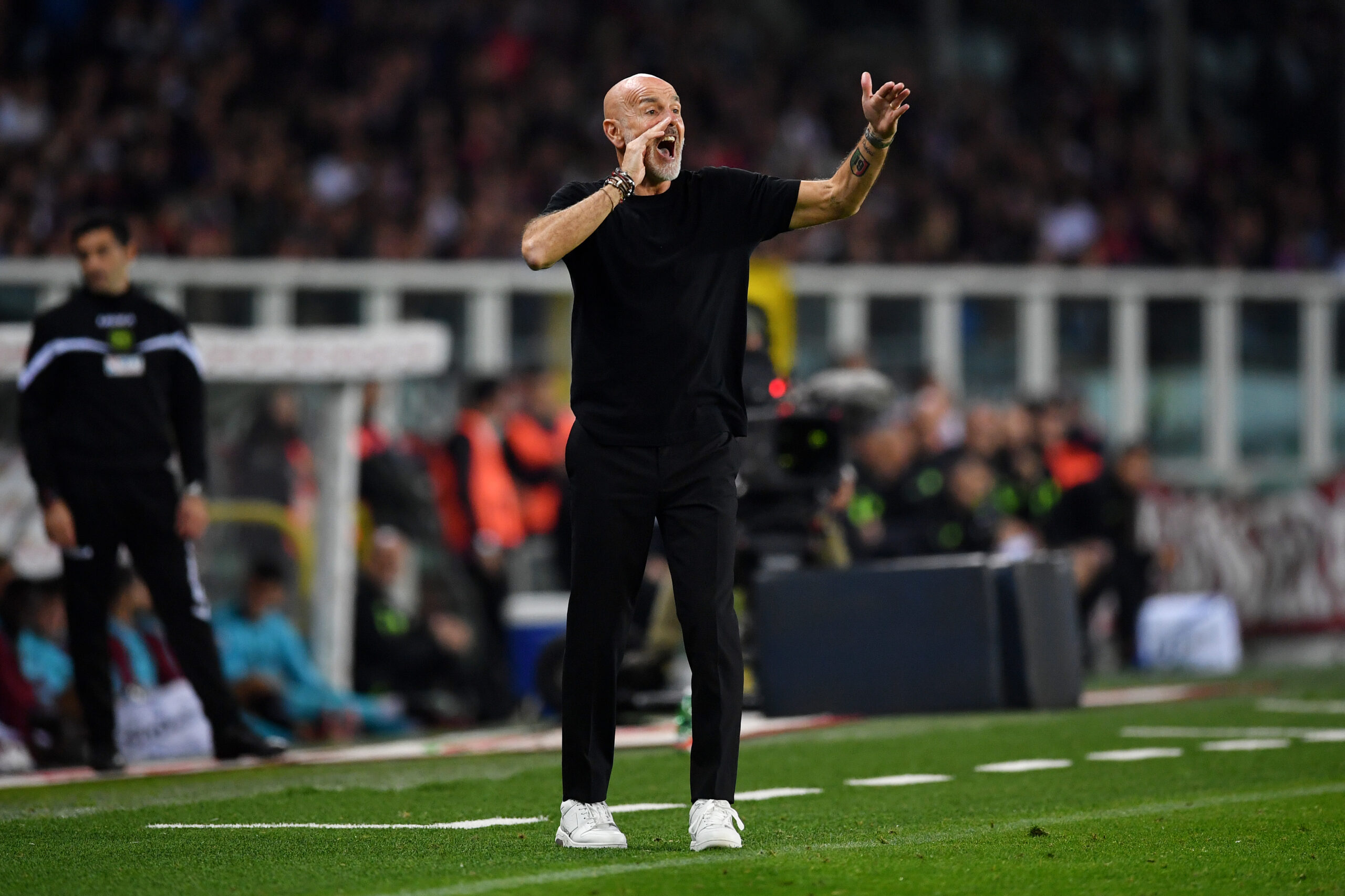 AC Milan manager Stefano Pioli has committed his future to the club by signing a new deal, as confirmed by the club.

With his previous deal expiring next summer, Pioli has put pen to paper on a two-year extension until 2025.

Pioli has helped Rossoneri return to their best, winning the Serie A title last season to end their decade-long trophy drought.

Milan have also qualified for the Champions League in consecutive seasons under Pioli.

Italian journalist Gianluca Di Marzio reports that Pioli will earn up to €4 million per season in his new contract, and a Scudetto bonus has also been included.

The Italian manager has offered his thoughts on the new deal, stating that the contract extension provides him with extra motivation.

Pioli said (h/t Football Italia): “Signing a renewal with Milan is always very exciting – it’s what I wanted and wished for. I thank the owners for this opportunity and the technical area also for the timing in which this contract was done.

“I am very happy – if possible, signing this gives me even more energy to continue what we are doing.”

Milan, who are third in Serie A this season, failed to close the gap with leaders Napoli following a 2-1 defeat against Torino over the weekend.

The Rossoneri will face RB Salzburg at San Siro in their final game of the Champions League group stage on Wednesday.

The Italians need a win or draw to book their place in the round of 16.