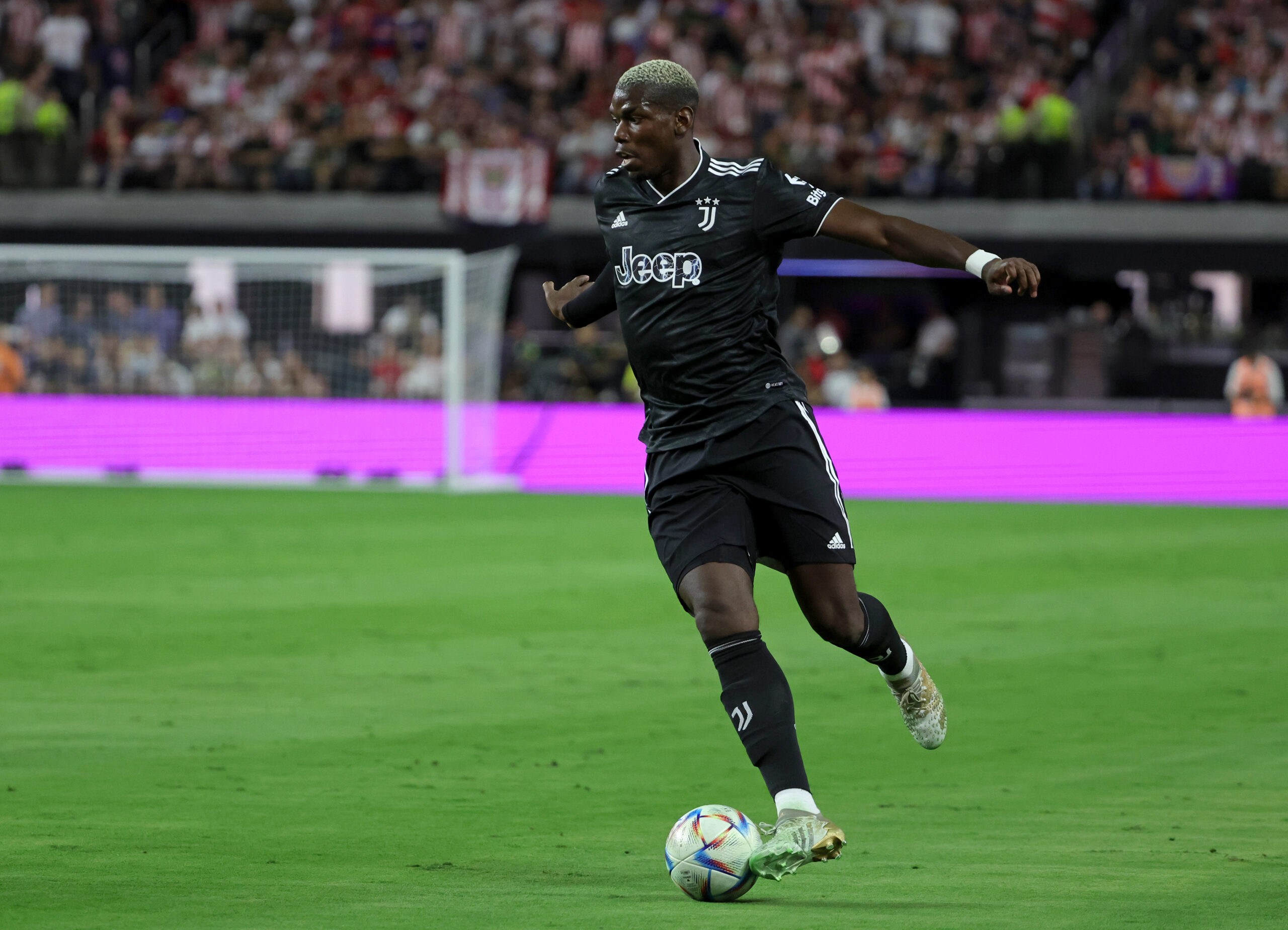 Juventus midfielder Paul Pogba has suffered a fresh injury setback, which has put a dent in his hopes of making it to France’s World Cup squad.

The French midfielder, who returned to Turin on a free transfer in the summer, hasn’t played a competitive game after undergoing surgery on the knee injury he picked up during pre-season.

Juve manager Massimiliano Allegri recently stated Pogba’s recovery is far off, although he has returned to training.

La Gazzetta dello Sport reports that Pogba has suffered a setback and could struggle to participate in the World Cup.

Les Bleus manager Didier Deschamps has previously spoken about Pogba’s fitness concerns, insisting that he would not select the former Manchester United star if he was not fully fit.

The injury crisis for France doesn’t look good, with key players such as N’Golo Kante and Mike Maignan set to miss the World Cup.

However, Deschamps has a pool of talented midfielders to rely on in place of 2018 World Cup winners Pogba and Kante.

Aurelien Tchouameni has established himself as one of the best young midfielders in Europe after making a significant impact with Real Madrid this season.

Moving from AS Monaco to Santiago Bernabeu in an expensive transfer this summer, Tchouameni has slotted well into the defensive midfielder role following Casemiro’s departure.

Adrien Rabiot has also come into his own lately despite Juventus’ disastrous form this term.

Monaco’s highly-rated midfielder Youssouf Fofana, who earned his first-call up last month, has an excellent chance of retaining his place in the squad.