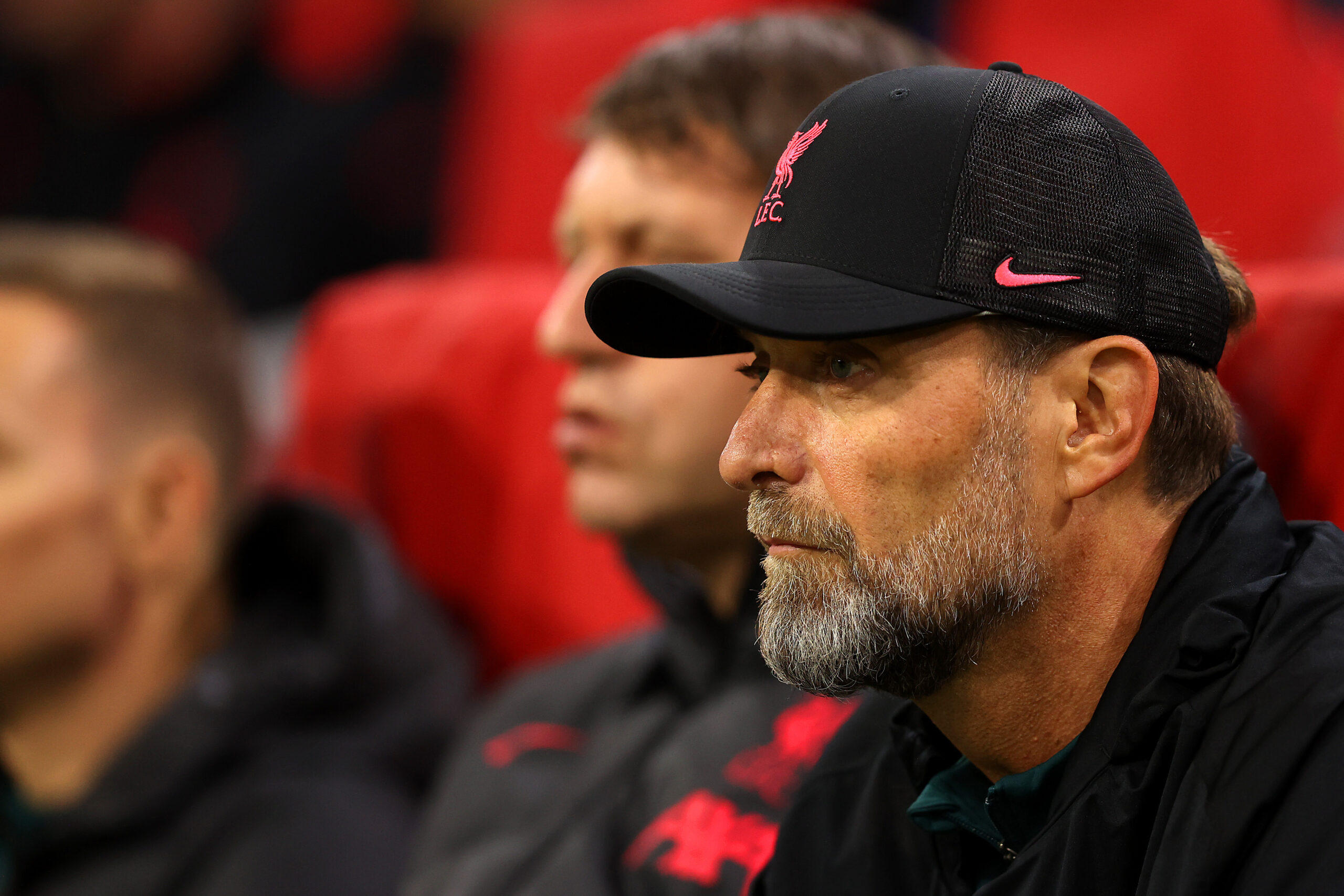 Jurgen Klopp has responded to claims that his Liverpool side are in decline.

Since Klopp’s arrival at Liverpool in October 2015, the Reds have enjoyed plenty of success. The German has guided his side to their first ever Premier League title, one Champions League, an FA Cup, and a Carabao Cup.

This season, however, things have not been so encouraging at Anfield. They currently sit in ninth place in the league, with just four wins from their opening 12 outings. Most recently, they suffered back-to-back Premier League defeats against newly-promoted Nottingham Forest and relegation contenders Leeds United.

Additionally, a number of the club’s most highly regarded players have been unable to produce their best stuff. Virgil van Dijk and Trent Alexander-Arnold have been the main culprits, with both coming under intense scrutiny for their performances.

Consequently, many believe that Klopp’s Liverpool side are past their peak, and are now beginning to decline. The former Borussia Dortmund boss has played down these shouts, urging critics to reserve their judgement for the end of the season.

Speaking ahead of Liverpool’s final Champions League group stage game against Napoli, Klopp said (via Football Daily): “I think the judgement for this will be later on in the season, maybe at the end of the season.

“At the moment, it’s not 100% fair to judge the team, because we never had the full squad available. With the amount of games we have, we would usually need to make changes – we can’t do that. We’ve had this problem pretty much everywhere (on the pitch).

“But even if it’s unfair, it’s fine, it’s normal. We are all there to be judged – manager, players, that’s how life is in professional football. But in this moment I don’t think about that at all.”

Liverpool have a difficult set of fixtures coming up before the World Cup. First, they complete their Champions League group stage campaign with a visit from unbeaten Napoli. Both sides have already booked their place in the knockout rounds, but the hosts will need to win by at least three goals to stand a chance of finishing top of the group.

This is followed by a trip to north London to face Tottenham Hotspur. Spurs are ten points above their opponents as things stand, but have won just one of their last four matches.

Then, they begin their Carabao Cup defence with a home clash against Derby County, before finishing November with another home game against Southampton in the league.