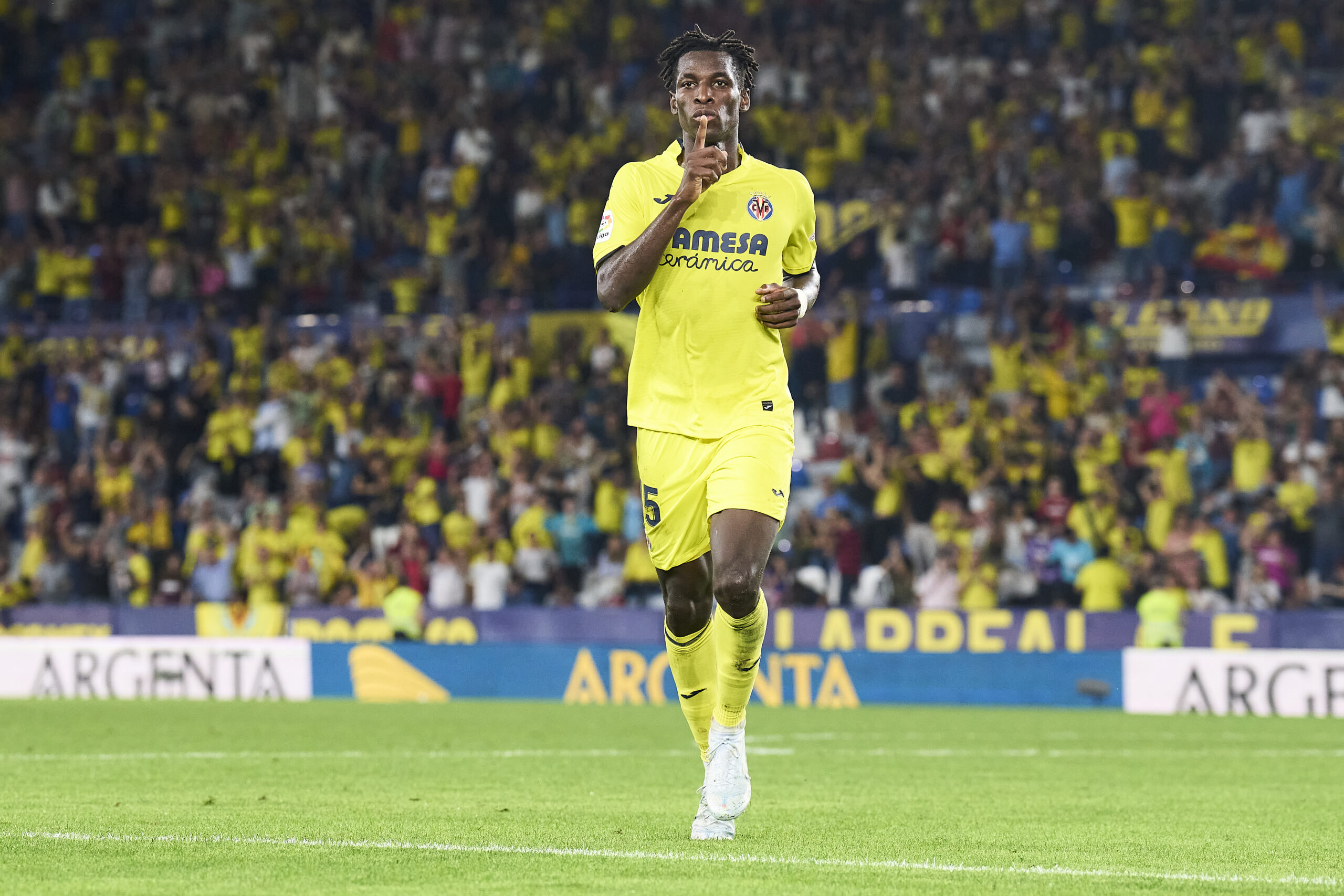 Barcelona are reportedly keeping close tabs on Villarreal youngster Nicolas Jackson ahead of a potential transfer.

After impressing in the youth ranks, Jackson has made huge strides with Yellow Submarine’s first team, netting three goals and two assists in all competitions this term.

According to Mundo Deportivo, the Catalan giants have identified the Senegalese youngster as a potential replacement for Ousmane Dembele.

With his contract at Estadio de la Ceramica expiring next summer, Barca are planning to sign Jackson on a free transfer at the end of the season or lure him to Camp Nou for a considerable transfer fee in January.

The 21-year-old, who is also wanted by Premier League outfit Everton, can play in multiple attacking positions.

Dembele has become a key cog in Barca’s attack under Xavi, but his future at Camp Nou is still up in the air.

The Frenchman’s contract expires in 2024, and he has a release clause worth €50 million that can be triggered next summer.

Barca want to tie him to a new deal but are reportedly ready to part ways with him if he opts against their offer, unlike last time.

Dembele’s future was hanging in the balance throughout the summer transfer window after he declined multiple offers, with his agent Moussa Sissoko demanding higher wages.

The 25-year-old eventually agreed to a two-year extension on lower terms.

The French winger has continued his impressive form this season, garnering four goals and seven assists in all competitions.