Lyon vs Lille Preview – Prediction, how to watch & potential line-ups 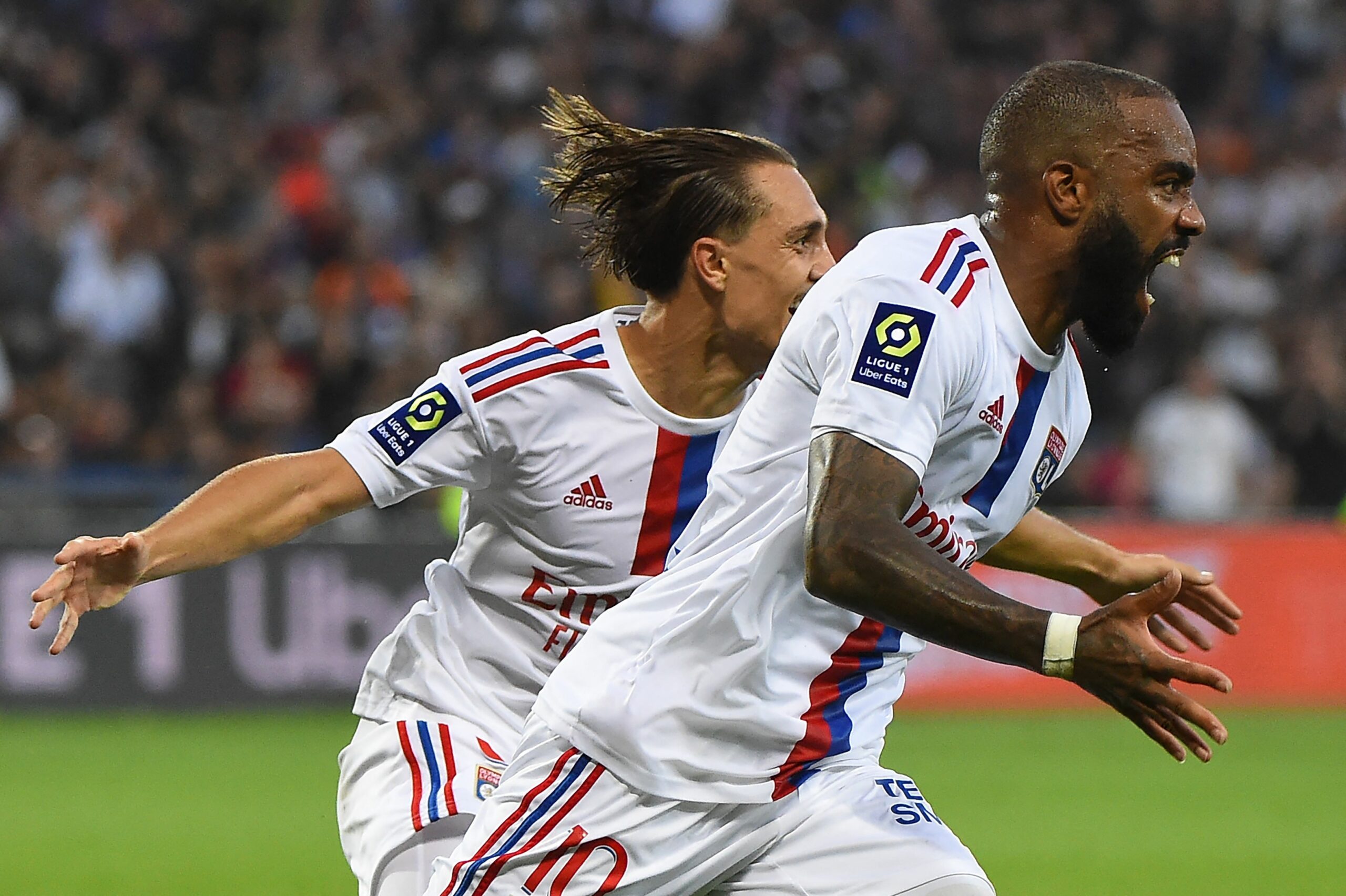 Sunday’s Ligue 1 action closes out with a handsomely-looking match-up between the two European hopefuls, Lyon and Lille, at the Groupama Stadium.

Les Gones may have flown out of the traps with four victories from the opening five Ligue 1 fixtures (D1), yet fast forward seven rounds, and they’ve found themselves ten points off the top-three pace.

After suffering a 3-2 defeat at Rennes on his touchline debut, the ex-Paris Saint-Germain manager broke Lyon’s frustrating six-game winless Ligue 1 duck (D1, L5) with a last-gasp 2-1 win away to Montpellier last time out.

However, there’s no time to celebrate as Les Gones have to play catch-up on fifth-placed Marseille if they’re to avoid a third consecutive non-European finish.

Lille’s forthcoming visit to the Groupama Stadium could throw a spanner in the works, with the visitors making this journey in the midst of a purple patch.

Paulo Fonseca’s men have gone from strength to strength since a 2-1 loss at Lorient in early October, putting together three consecutive league victories, including an eye-catching 4-3 win over Monaco last weekend.

An impressive spell of form has helped Les Dogues stay within touching distance of third-placed Lorient, yet a five-point gap between the sides means there’s no room for complacency.

That’s not what Les Gones fans would want to hear ahead of Lille’s visit, especially considering the hosts have won none of their last 11 H2H meetings in Ligue 1 (D5, L6).

Former Arsenal captain Alexandre Lacazette could be the key to unlocking the visitors after last weekend’s late winner over Montpellier took his goals contribution for the season to ten.

Inspired by sought-after marksman Jonathan David, Lille have found the back of the net in their last 15 Ligue 1 outings, accounting for the third-longest ongoing such streak in Europe’s top-five leagues.

David already has nine goals and three assists to his name in the 2022/23 Ligue 1 season, so it’s no wonder Les Gones are enjoying their most prolific 12-game start to a top-flight season since 1981/82.

All eyes will be on the Canadian star as Fonseca’s lads look to build on their stellar five-game Ligue 1 form at Lyon (W4, D1) and tighten their grip on the top three.

Lyon vs Lille, coupled with all other Ligue 1 fixtures, is available to watch online via Ligue 1 live streams.

There’s not much to separate the teams in terms of quality and seasonal goals. We expect a scoring share of the spoils to be the order of the day.

With the most prolific non-PSG players in Ligue 1, Lacazette and David, spearheading the frontlines, neutrals should be in for a treat.