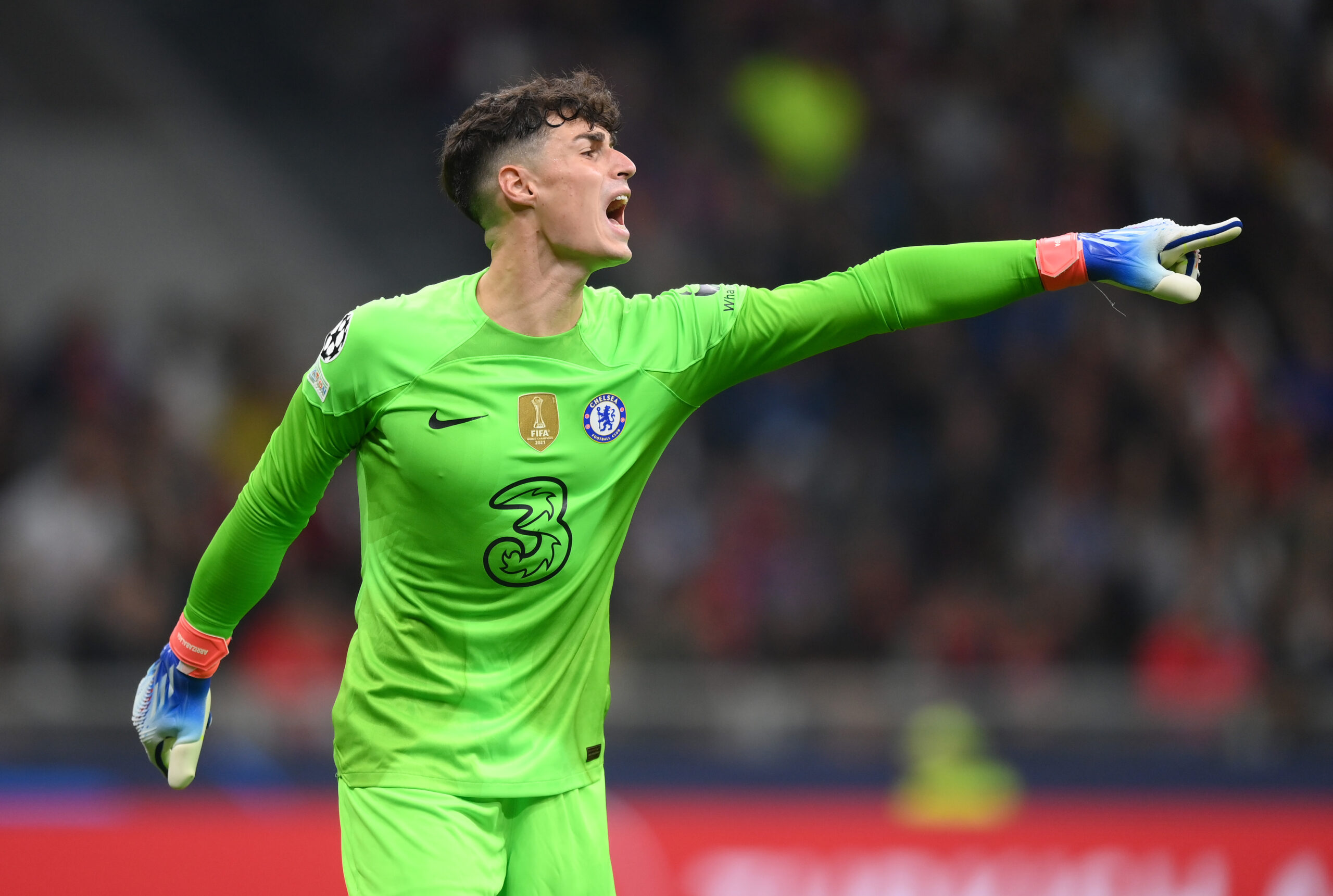 The Seagulls were unstoppable at the Amex Stadium as they netted two goals within the first 15 minutes.

Leandro Trossard broke the deadlock before Ruben Loftus-Cheek deflected a corner into his own to double the advantage.

The Blues’ woes compounded as Trevoh Chalobah also scored an own goal before the interval.

Kepa didn’t offer much resistance to the Seagull’s first-half barrage and was replaced by Edouard Mendy at half-time due to injury.

Graham Potter’s side made a good comeback early in the second half as they pulled a goal back through Kai Havertz.

However, the hosts ultimately managed to win by an emphatic 4-1 scoreline, with Pascal Groß scoring their final goal in injury time.

Kepa wasn’t at the top of his game today, but he has been impressive this season.

The 28-year-old was the club’s second-choice goalkeeper since Mendy’s arrival in 2020.

However, he regained his position in the team under Potter after several outstanding performances.

The Spaniard has started six matches in the Premier League, with three clean sheets to his name (stats from Transfermarkt).

It is unclear at this stage whether he has suffered a serious injury or a minor one. If he has picked up a serious knock, he will be left to sweat over his potential World Cup inclusion for Spain.