Napoli vs Sassuolo Preview – Prediction, how to watch & potential line-ups 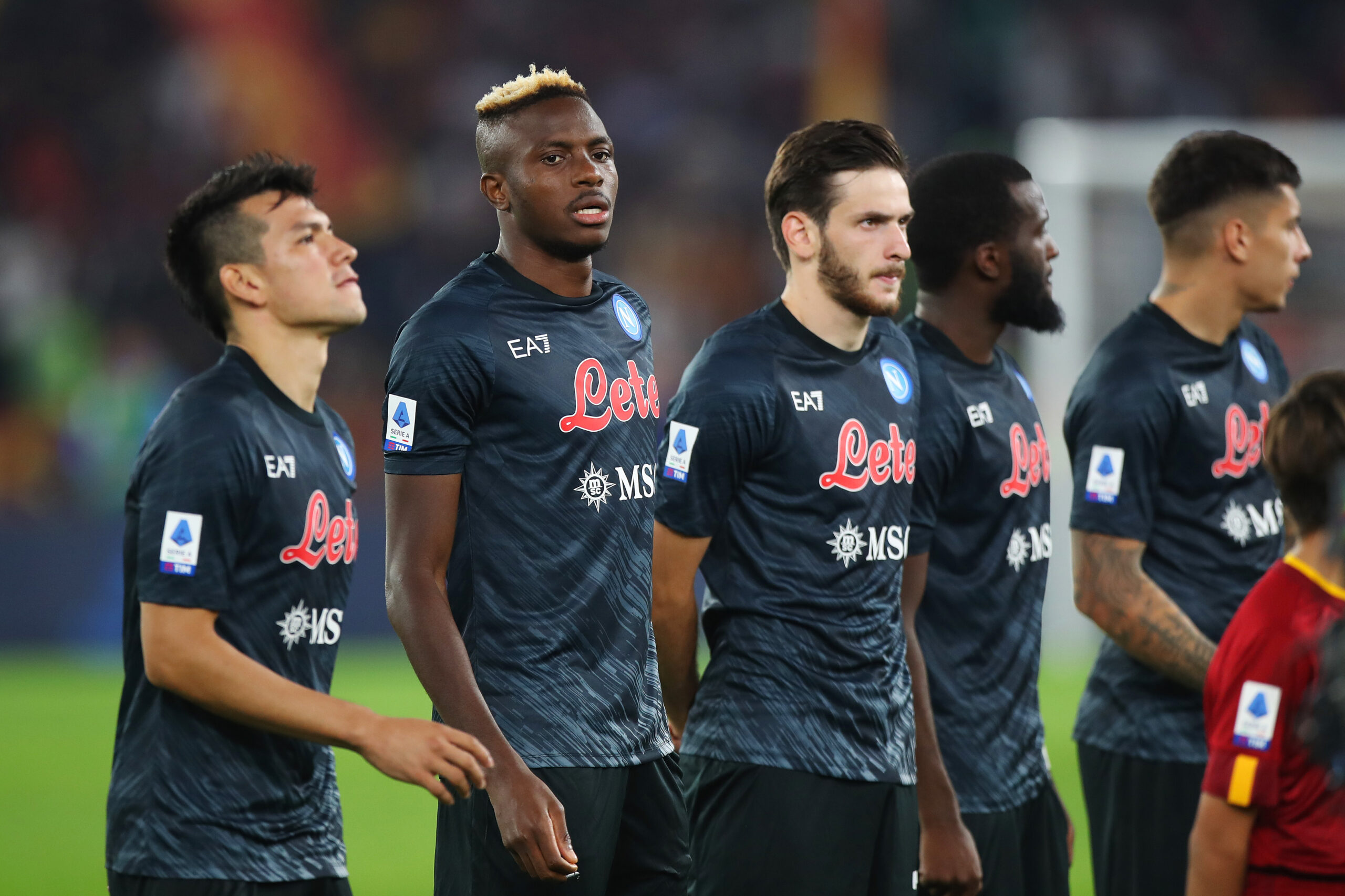 Saturday’s Serie A action kicks off at the Stadio Diego Armando Maradona as high-flying Napoli and mid-table Sassuolo meet in an exciting match-up.

Despite fielding an understrength line-up after securing a berth in the Champions League knock-out stages with two games to spare, Luciano Spalletti led the Partenopei to a 3-0 demolition of Rangers on Wednesday.

In addition to earning plaudits for becoming the first Italian side to win each of the opening five Champions League group matches, Napoli set an unprecedented club milestone in midweek.

The Serie A pacesetters have won 12 consecutive games in all competitions for the first time in the club’s history and will take the field in high spirits.

With the defending Italian champions taking a daunting trip to Torino on Sunday, Spalletti’s men could extend their lead at the Serie A summit, provided they live up to their status as pre-match favourites here.

Despite losing several first-team regulars in the summer, including Giacomo Raspadori to Napoli, Alessio Dinioni’s men are in contention for a European qualification finish.

Only six points separate the Neroverdi from six-placed Udinese ahead of this matchday, but unless they find their feet outside the Mapei Stadium, the gap could expand by the end of the weekend.

As one of only three sides in Europe’s top-five leagues yet to lose a domestic fixture this season, Napoli would be forgiven for expecting to beat Sassuolo in back-to-back Serie A games for the third time.

Spalletti’s rampant side haven’t lost any of their last 15 league outings (W13, D2), the longest ongoing such streak in Italy’s top flight, which incidentally started with a 6-1 drubbing of non-other than Sassuolo.

Motivation should not be in short supply as Spalletti aims to equal his longest-winning Serie A streak in charge of Napoli, having won his inaugural eight matches at the helm in 2021.

After registering four shutouts in five league games earlier in the season, Sassuolo’s well-documented defensive woes have resurfaced as they’ve failed to keep a clean sheet in the last three in a row (W1, L2).

Playing outside Emilia-Romagna doesn’t suit the Neroverdi by any stretch of the imagination, as witnessed by an underwhelming form across their opening five Serie A travels (W1, D2, L2).

That’s unlikely to improve in Naples, considering Sassuolo have racked up only two wins in their 18 previous Serie A encounters against Napoli, keeping just one blank sheet in the process.

Napoli vs Sassuolo, alongside all other Serie A fixtures, is available to watch online via Serie A live streams.

It will take something truly special from Sassuolo to knock Napoli off their perch, but we cannot see that happening this weekend.

We expect Osimhen and his teammates to sail to another landslide domestic triumph, though the visitors have the tools to at least trouble the scoreboard.