Lecce vs Juventus Preview – Prediction, how to watch & potential line-ups 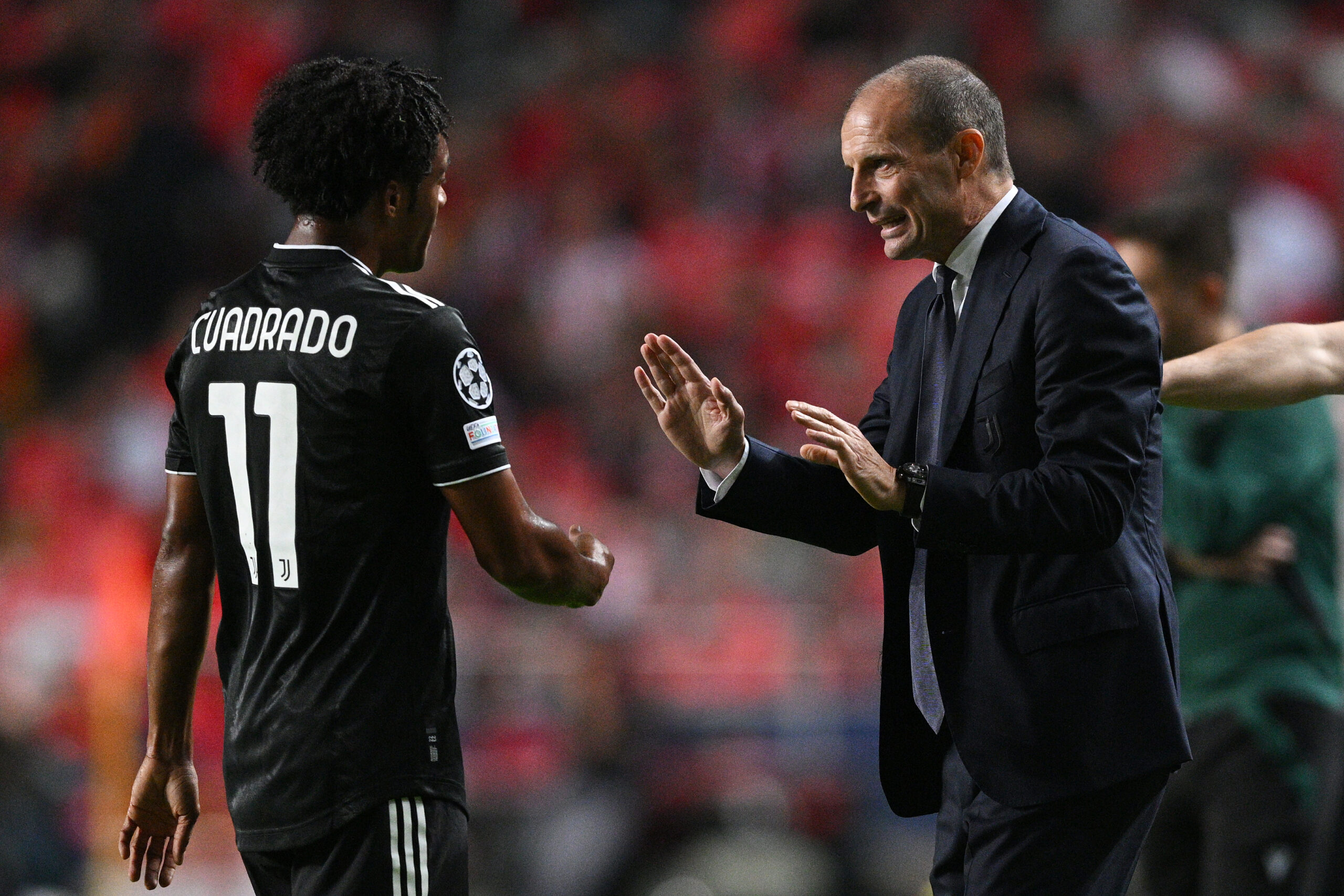 Morally devastated Juventus travel to the Stadio Via del Mare to take on hot Serie A relegation candidates Lecce on Saturday late afternoon.

Juventus’ bid to pull off a late Champions League Group H comeback fell apart in midweek as Benfica stunned them 4-3 at the Estadio da Luz to condemn them to a first group stage elimination since 2013/14.

While waiting for the club’s decision over his future, under-fire coach Massimiliano Allegri finds himself at a crossroads as every game from now on is a must-win.

Anything other than a victory at Via del Mare could put a final nail in his Bianconeri coffin, with fans’ calls for his dismissal increasing in volume.

The frustrated Italian manager could not have asked for a better place to embark on a mission to redeem himself than the out-of-sorts Giallorossi.

Indeed, tipped for a season-long battle against relegation, Marco Baroni’s men head into this round as one of only three Serie A sides yet to win at home this season.

But since a 2-1 defeat to last season’s runners-up Inter Milan on matchday two, Lecce have drawn their subsequent four home league matches.

Each stalemate in this four-game sequence yielded an identical 1-1 scoreline, highlighting the fighting spirit last season’s Serie B winners boast before the home crowd.

It’s no wonder Lecce will take the field as outsiders, considering they’ve managed just four victories across their 32 Serie A meetings with Juventus, last doing so in 2011.

However, after showing they know how to put up a fight at home, the Giallorossi will fancy their chances against the record-time Italian champions, whom they’ve failed to beat in their last four league H2Hs.

Defending set-pieces has been Lecce’s Achilles’ heel this season, as they’ve conceded a league joint-high nine goals from such plays, showing Baroni which aspect of the game he needs to improve.

Despite their Champions League fiasco, Juventus have won their last two Serie A fixtures without conceding and could make it three league victories in a row for the first time this season.

Nothing less will do for Allegri’s men since they are already well off the Scudetto pace while lagging five points behind fourth-placed Atalanta amid another embarrassing top-flight start.

Scoring has been a genuine issue for Juventus outside the Allianz Stadium this season, with the Bianconeri netting a meagre two goals across their five Serie A travels thus far (W1, D2, L2).

Lecce vs Juventus, alongside all other Serie A fixtures, is available to watch online via Serie A live streams.

Allegri has reached a ‘make or break’ point, so we expect Juventus to win away from home for the second game running following a narrow 1-0 victory at Torino.