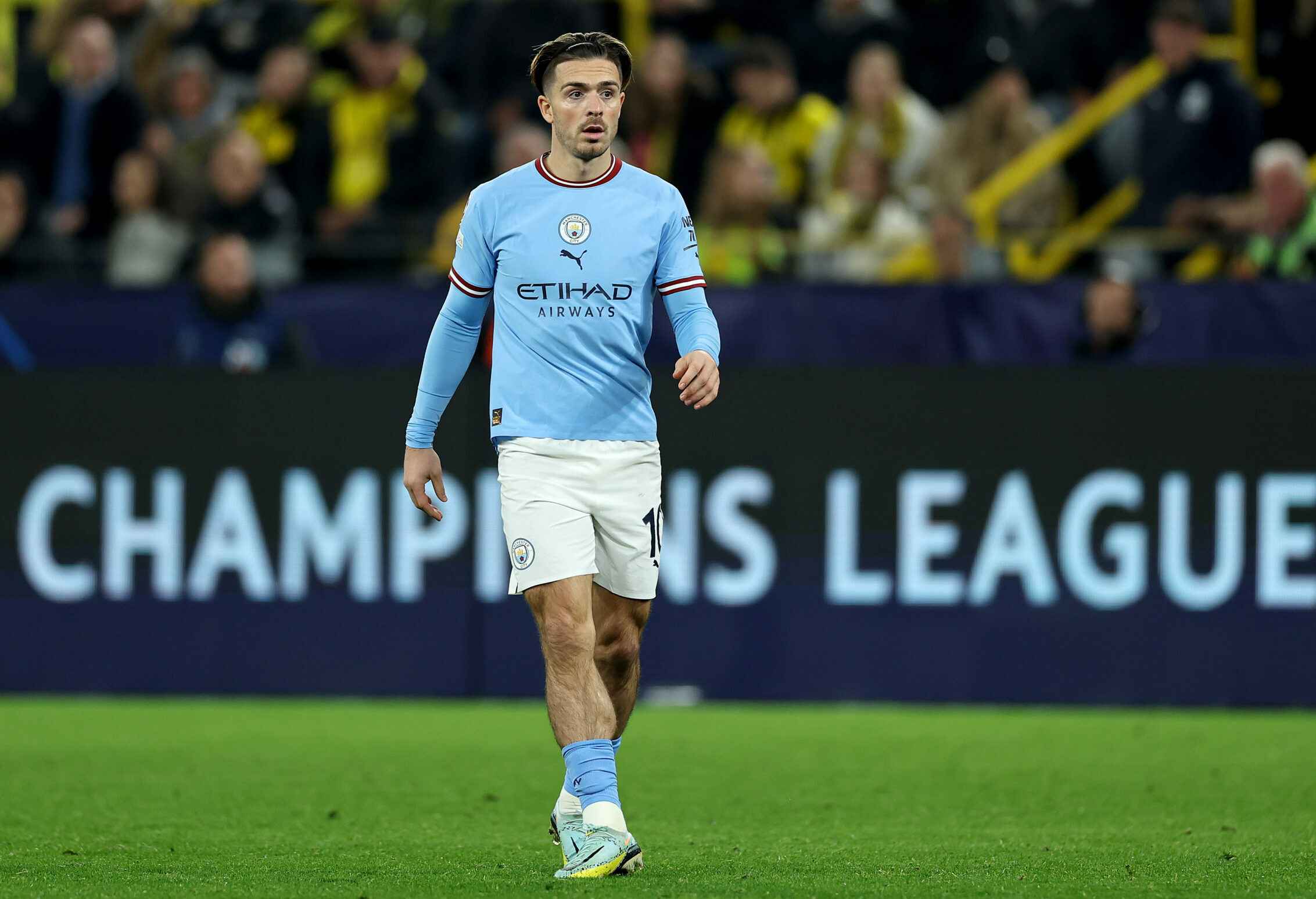 Grealish moved to Etihad Stadium from Aston Villa for a British record fee in the summer of 2021, which put him in the spotlight.

However, the Three Lions international has failed to live up to expectations and has often been scrutinised on and off the pitch.

The verbal dispute continued when Souness later claimed that Grealish should be able to take criticism on board.

Grealish has now taken a fresh swipe at Souness, stating that the Liverpool legend always has something to say about him.

The 27-year-old also urged the critics to stop talking about him and let him focus on his game.

In a recent interview with L’Equipe (h/t Mirror), Grealish said: “I often feel like I just do exactly the same things as the other players, but people talk about them because it is me doing them.

“That’s exactly what I said in relation to Souness – he always has something to say about me.

“Today, we, the footballers, if we allow ourselves to respond to something said about us, we are portrayed as if we are people who cannot stand criticism.

Sometimes I want to say to them [the English media], ‘leave me alone a bit and focus on someone else’ – so that I can focus on my game. Because there is always this noise around me.”

Grealish continues to struggle this season, having netted just one goal in all competitions.

He is expected to return to the starting eleven for the Premier League fixture against Leicester City after starting on the bench against Borussia Dortmund earlier this week.