Fulham vs Everton Preview – Prediction, how to watch & potential line-ups 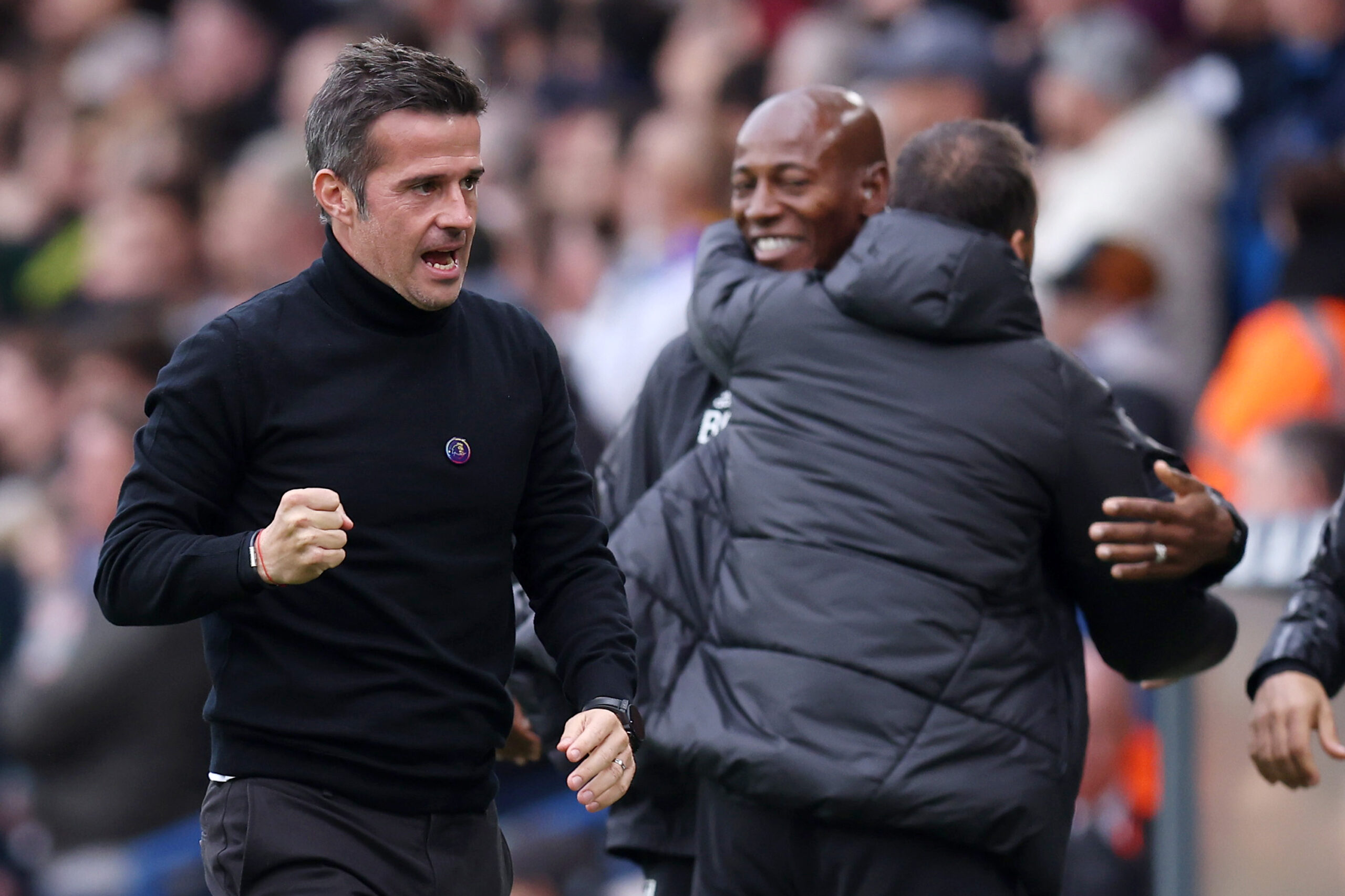 Fulham take on Everton at Craven Cottage this weekend, looking to continue their bright start this season.

Former Toffees boss Marco Silva returns to face his former employers for the first time since they sacked him in December 2019.

The Cottagers are flying high after securing 18 points in their first 12 games. They currently sit seventh in the Premier League (W5, D3, L4).

Fulham have adopted a more aggressive attacking approach, but it has come at the cost of defensive solidity. They have scored 22 goals this season, but they have also conceded 22. Only three teams have shipped more.

They have been solid defensively this term, although that power has waned in the past weeks.

Only four teams have conceded fewer goals than Everton, even though they have not been sparkling up top.

However, they will hope they can continue from where they left off last week against Crystal Palace.

Fulham have started the season in superb form, with Aleksandar Mitrovic spearheading them to the upper echelons of the table.

Despite fears about whether the Serbian striker could finally hack it in the Premier League, he has responded with nine goals in 11 games. His link-up play and dribbling have improved immensely.

Fulham put three past Aston Villa, leading to the dismissal of Steven Gerrard, before scoring another three against Leeds United in a 3-2 win.

They have only lost once at home this season but may not have their own way against Everton’s resilient backline.

Despite their showing against Palace, Everton’s away form is a cause for worry. They have not won a single away game in the league this season.

In Conor Coady and James Tarkowski, Lampard has secured Premier League experience and defensive nous to marshall a backline, but their lack of firepower could hinder them.

If they play how they did in front of their home crowd last week, they have a bigger chance of winning this game with the quality of their squad.

Alex Iwobi is the club’s new talisman, shining in his central midfield position. Most of the positive things Everton do on the pitch run through the Nigerian playmaker, and he is basking in his superb form.

The Cottagers must find a way to contain him, or he will be a thorn in their side.

Fulham vs Everton, alongside all other fixtures in England’s top flight, is available to watch online via live Premier League streams.

Fulham’s current form may be too much for Everton to live with. A home win is a very likely result on Saturday.