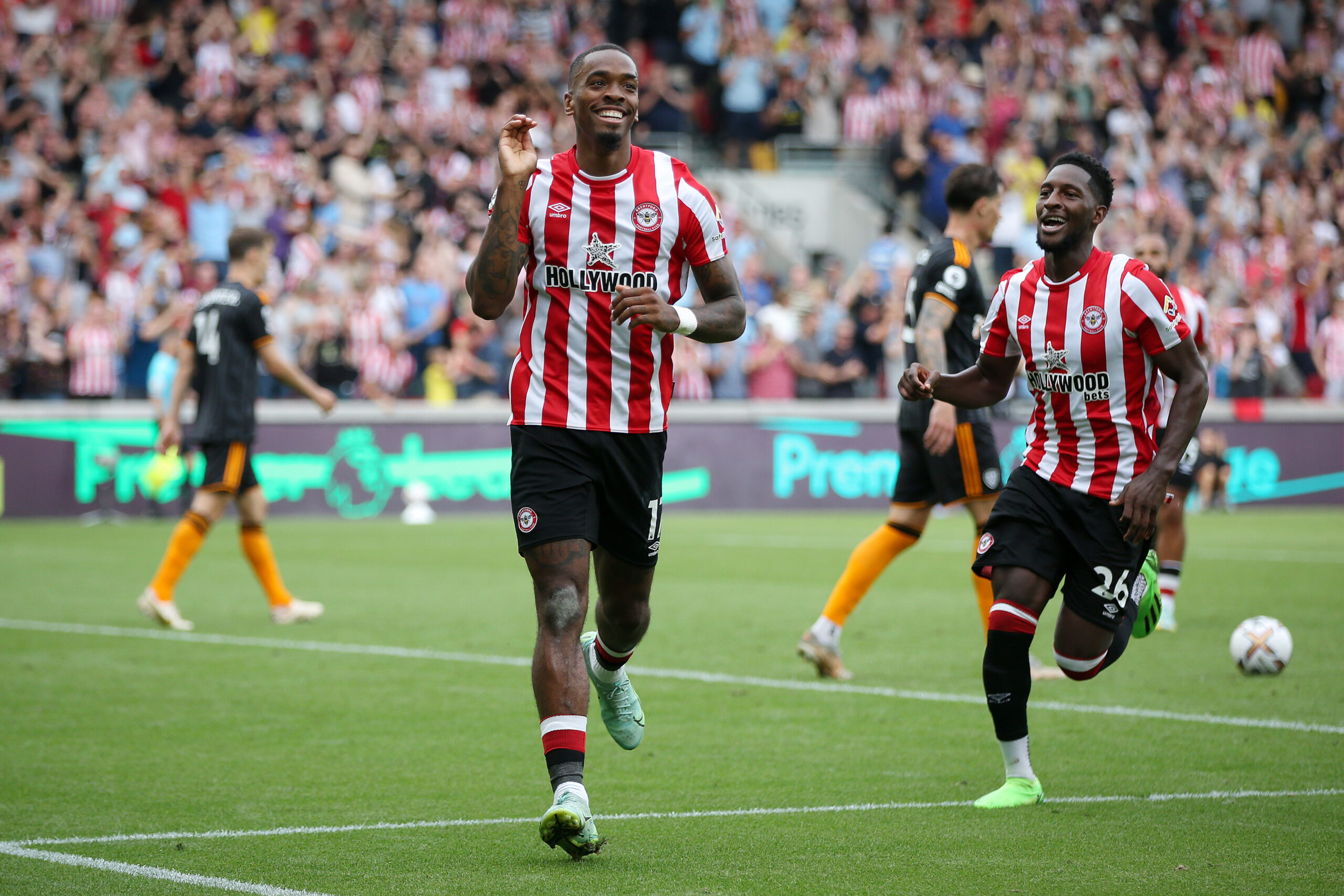 Brentford and Wolverhampton Wanderers are set to square off at the Brentford Community Stadium in Saturday’s bottom-half Premier League showdown.

An atrocious start on last weekend’s trip to Aston Villa saw the Bees concede three times inside the opening 15 minutes in a thumping 4-0 defeat at Villa Park.

But fears regarding Frank’s potential switch to the Villa Park hotseat have vanished in the wake of Unai Emery’s appointment as Steven Gerrard’s successor in Birmingham.

The 49-year-old tactician can now turn his undivided attention to helping his side overcome an underwhelming six-match league form (W1, D2, L3) against one of the worst-performing teams in England’s top flight.

However, he has since overseen back-to-back defeats to fellow bottom-half underachievers Crystal Palace and Leicester City.

Despite going winless in consecutive Premier League games in the run-up to this encounter (D1, L1), Brentford will take the field as pre-match favourites, courtesy of their impressive home form this season.

Except for a 3-0 demolition at the hands of pacesetters Arsenal in mid-September, the Bees have gone unbeaten in their five remaining home league outings this term (W3, D2).

Free-scoring striker Ivan Toney will be under the spotlight after netting six goals in his seven Premier League appearances, accounting for 75% of Brentford’s total in these fixtures (6/8).

Somehow, Wolves’ scoring woes over the past two seasons went unnoticed, as they never found themselves stuck in a relegation battle since rejoining the top flight in 2018.

But a lack of cutting edge cannot be overlooked anymore, as they remain one of only two Premier League sides, alongside basement boys Forest, yet to smash double-digits.

Brentford vs Wolverhampton, alongside all other fixtures in England’s top flight, is available to watch online via live Premier League streams.

Another disappointment may force the Molineux hierarchy to reconsider Davis’ interim status until 2023, so league-lowest scorers Wolves will be out to make amends.

No one can accuse them of a lack of trying against Leicester as they attempted a whopping 21 attempts on goal without scoring.

If they can find their feet in front of goal, Brentford’s fragile backline that’s been prone to capitulating multiple times in a single game this season could find themselves in a world of trouble.

We back Wolves to beat the odds and get back to winning ways.