Bournemouth vs Tottenham Preview – Prediction, how to watch & potential line-ups 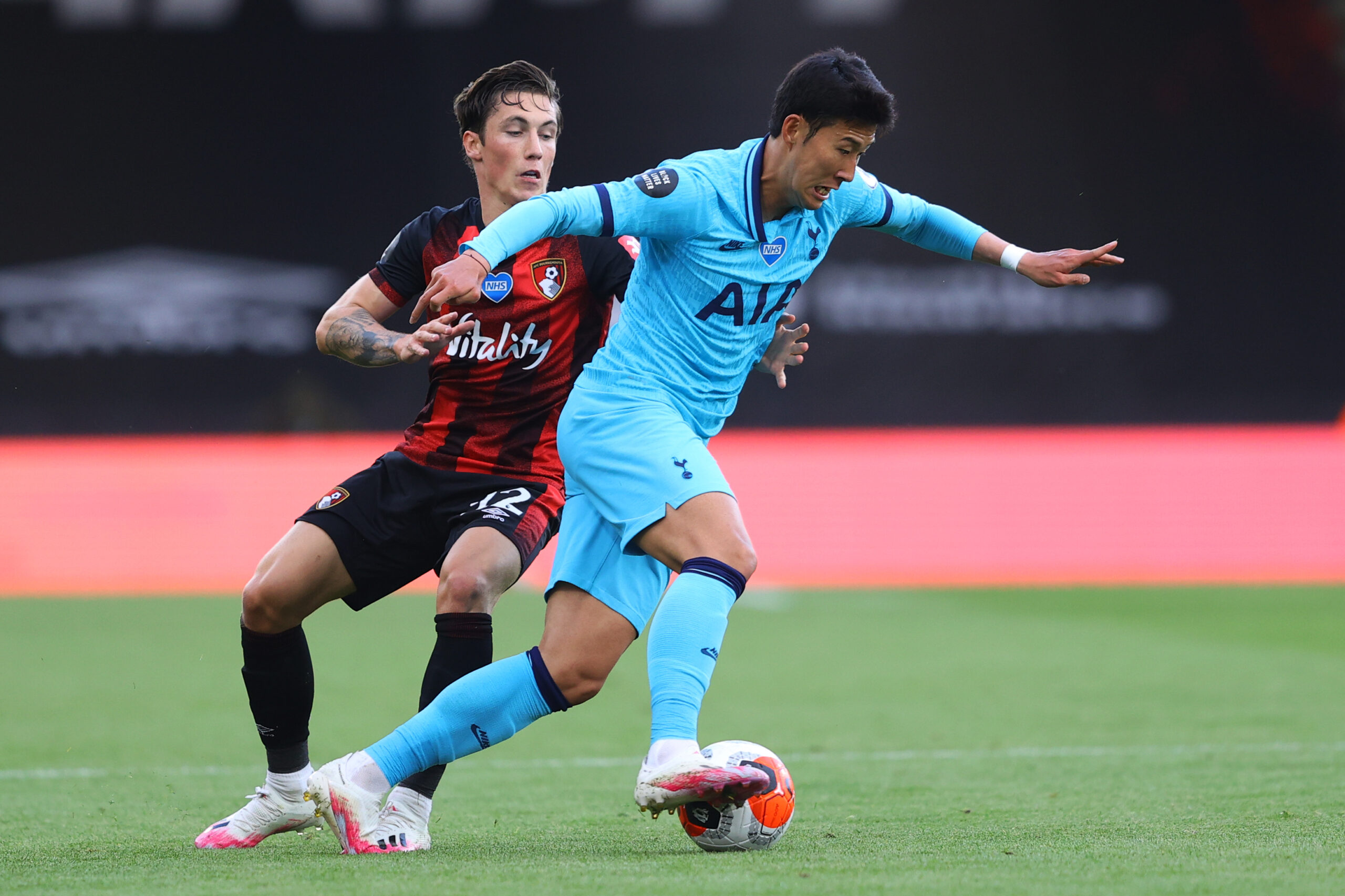 Bournemouth welcome Tottenham Hotspur to the Vitality Stadium for their Premier League encounter on Saturday.

The Cherries will seek to put consecutive losses behind them and steer themselves clear of the relegation zone.

Bournemouth have only won one of their last seven meetings with the London club. Their previous Premier League encounter ended in a 0-0 draw in July 2020.

Eddie Howe engineered a draw against Jose Mourinho’s side that day, but both sides have new managers.

A loss to Tottenham may suck Bournemouth into a relegation battle, and they will be desperate to avoid that.

Interim boss Gary O’Neil has helped propel them away from the bottom three following the dismissal of Scott Parker earlier this season. However, he will be wary of their last two results.

Antonio Conte will also want to move past this week with a healthy win after slipping against Sporting CP in the Champions League.

Tottenham drew against the Portuguese giants despite what they thought was a late winner from Harry Kane. But VAR correctly ruled out the goal for offside.

The decision sparked outrage from Conte, who received a red card for his protests.

Tottenham will hope to put behind a poor result against Manchester United. They lost 2-0 to Erik Ten Hag’s men at Old Trafford last weekend.

O’Neil left Liverpool under-23s to take up a position as an assistant manager at Bournemouth in February 2021. However, following Parker’s exit in August, he took charge of the first team.

He steered them to two wins and four draws in his first six games. He was unbeaten, and fans clamoured for him to get the job permanently. But the latest two losses have subdued those shouts.

The 39-year-old could desperately needs a win on Saturday. They are third from the bottom for goals scored and have conceded the most goals in the league.

They will need all the resilience they can muster to keep out Harry Kane and Heung-min Son.

With Chelsea and Newcastle United breathing down their necks, Tottenham will be hoping for three points against Bournemouth.

A loss could also see the third-placed team pushed further behind top spot as they chase Arsenal and Manchester City.

With Son recovering some form and Kane picking up from where he left off last season, they could be too much for their opposition.

Bournemouth vs Tottenham Hotspur, alongside all other fixtures in England’s top flight, is available to watch online via live Premier League streams.

Both sides will want to bounce back from losses, but Conte’s side has what it takes to edge this one out.