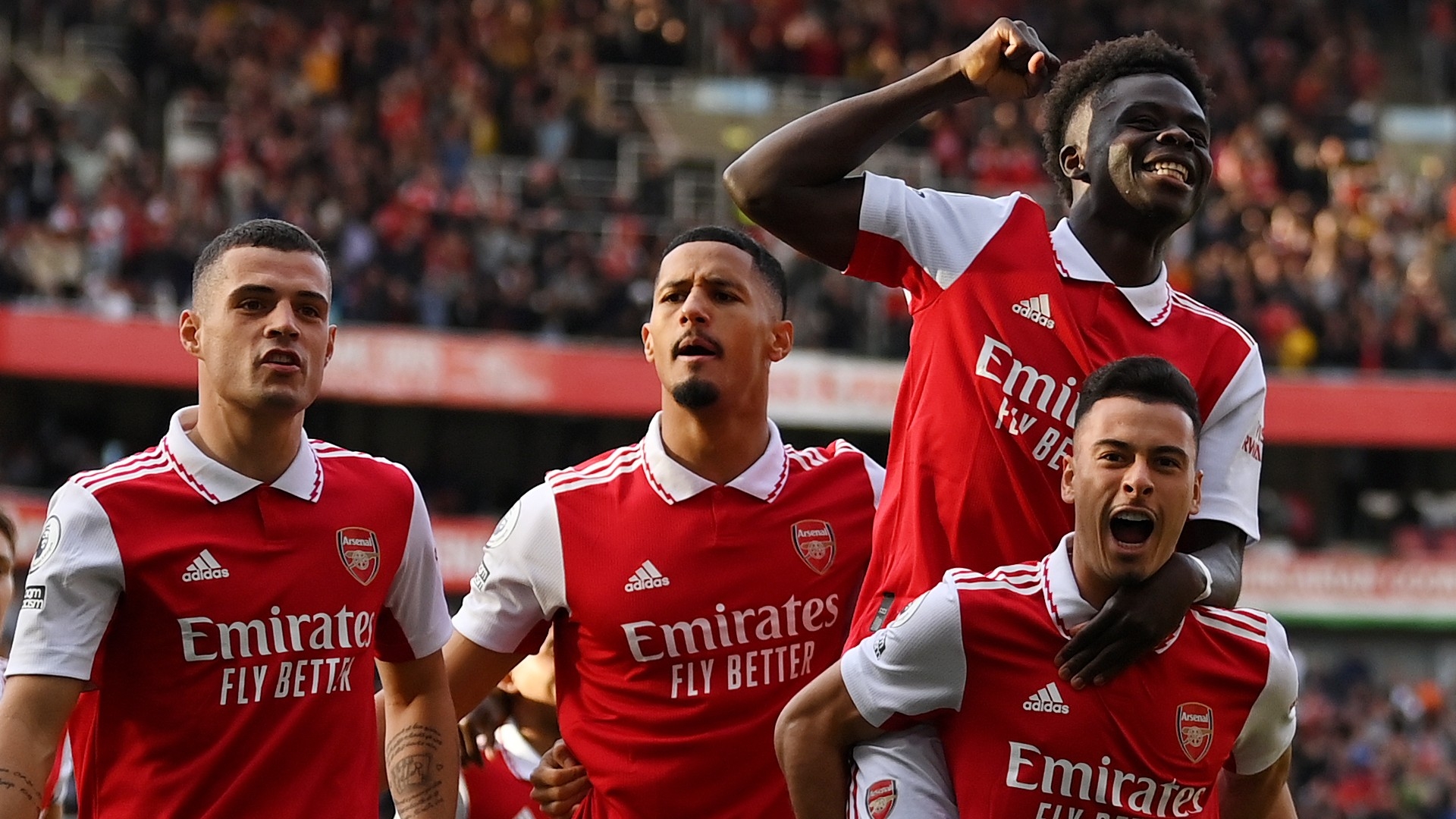 Philips Stadion forms the backdrop for a top-table Europa League Group A six-pointer between PSV Eindhoven and Arsenal.

Thursday’s encounter in the Netherlands will settle the matters for at least one side with a game to spare, with the hosts yet to put their progression chase beyond doubt.

Granit Xhaka’s phenomenal goal from the edge of the box handed the Gunners a hard-earned 1-0 victory in the reverse fixture at the Emirates Stadium last week, assuring their knock-out berth.

Avoiding defeat in Eindhoven would lock down Arsenal’s place at the top of Group A ahead of the final round, yet PSV will be hellbent on avenging last week’s heartbreaking defeat in north London.

Heading into the final two Europa League group stage matchdays, the Peasants hold a three-point lead on third-placed Bodo/Glimt, knowing all three points here will do the trick.

But since a runner-up finish means reaching the competition’s round of 16 requires beating a side switching over from the Champions League, Ruud van Nistelrooy’s men still hope to overhaul a five-point deficit on Arsenal.

Mikel Arteta’s men have found their Europa League campaign a stroll thus far, winning all four matches in Group A, including the last three without conceding.

Despite the Gunners’ stellar European season and an equally eye-catching form in the Premier League, a 1-1 draw away to Southampton at the weekend could be a psychological blow ahead of this clash.

With a home league showdown against newcomers Nottingham Forest coming up next, Arteta may not rotate his squad much, even though it’s been the practice this season.

After stringing together four competitive triumphs in early October, PSV have run out of steam, losing their last two outings, including an embarrassing 4-2 Eredivisie defeat to Groningen at the weekend.

Barring that scoring blank in London, van Nistelrooy’s men have netted 19 times across five of their last six competitive matches (W4, L2), meaning they could pose a genuine threat to Arsenal’s goal.

Another resilient defensive performance is on the cards, though, as the Gunners haven’t conceded in three Europa League fixtures on the trot while they shipped just three goals in seven UEFA meetings with PSV.

Regardless of whoever starts up top, goals should be coming by for Arsenal, considering they’ve found the back of the net in each of their last 16 away matches in major European competitions (W11, D3, L2).

PSV vs Arsenal, alongside all other Gunners’ competitive fixtures this season, is available to watch online via Arsenal live streams.

Apart from Xhaka’s screamer, there wasn’t much to separate the sides at the Emirates last week.

We expect another tight contest to be the order of the day, with a draw seeming like the most plausible scenario.