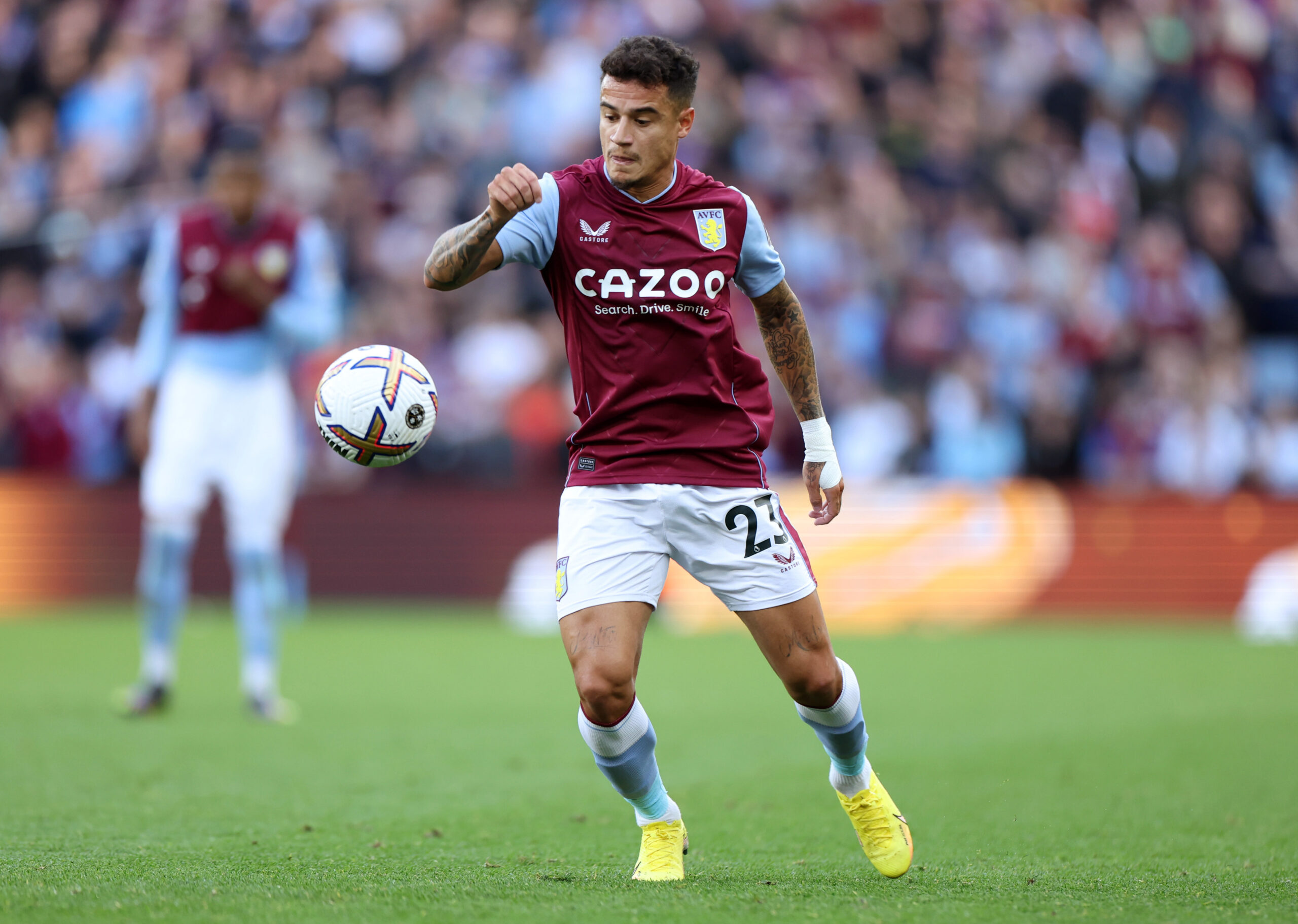 Brazil head coach Tite is set to leave Philippe Coutinho behind for the 2022 World Cup owing to his lack of form, according to Sport.

Coutinho struggled during his four-year spell at Barcelona after exiting Liverpool in 2018.

Despite signing him for an enormous fee, the Catalan giants sold the Brazilian playmaker permanently to Aston Villa for €20 million last summer.

Coutinho agreed to move to Villa Park at the request of former manager Steven Gerrard, who was willing to provide his former Liverpool teammate with an opportunity to revive his career.

The 30-year-old made a significant impact during his loan spell last season. He produced a string of impressive displays while netting five goals and two assists in 19 Premier League games.

However, things have gone south for Coutinho this season and he will now miss the flight to Qatar for the World Cup next month.

Earlier reports suggested that Tite was keeping a close eye on Coutinho’s situation at Villa Park and considering him for the World Cup.

However, the former Barca star has now run out of time to show his progress, and Tite has decided not to include him in the squad.

The Brazilian manager is willing to provide a chance to Liverpool forward Roberto Firmino or Flamengo’s Everton Ribeiro.

Firminino has returned to his best this season after struggling last term.

The 31-year-old has been one of the best players for the Reds this term, netting eight goals and four assists in all competitions.