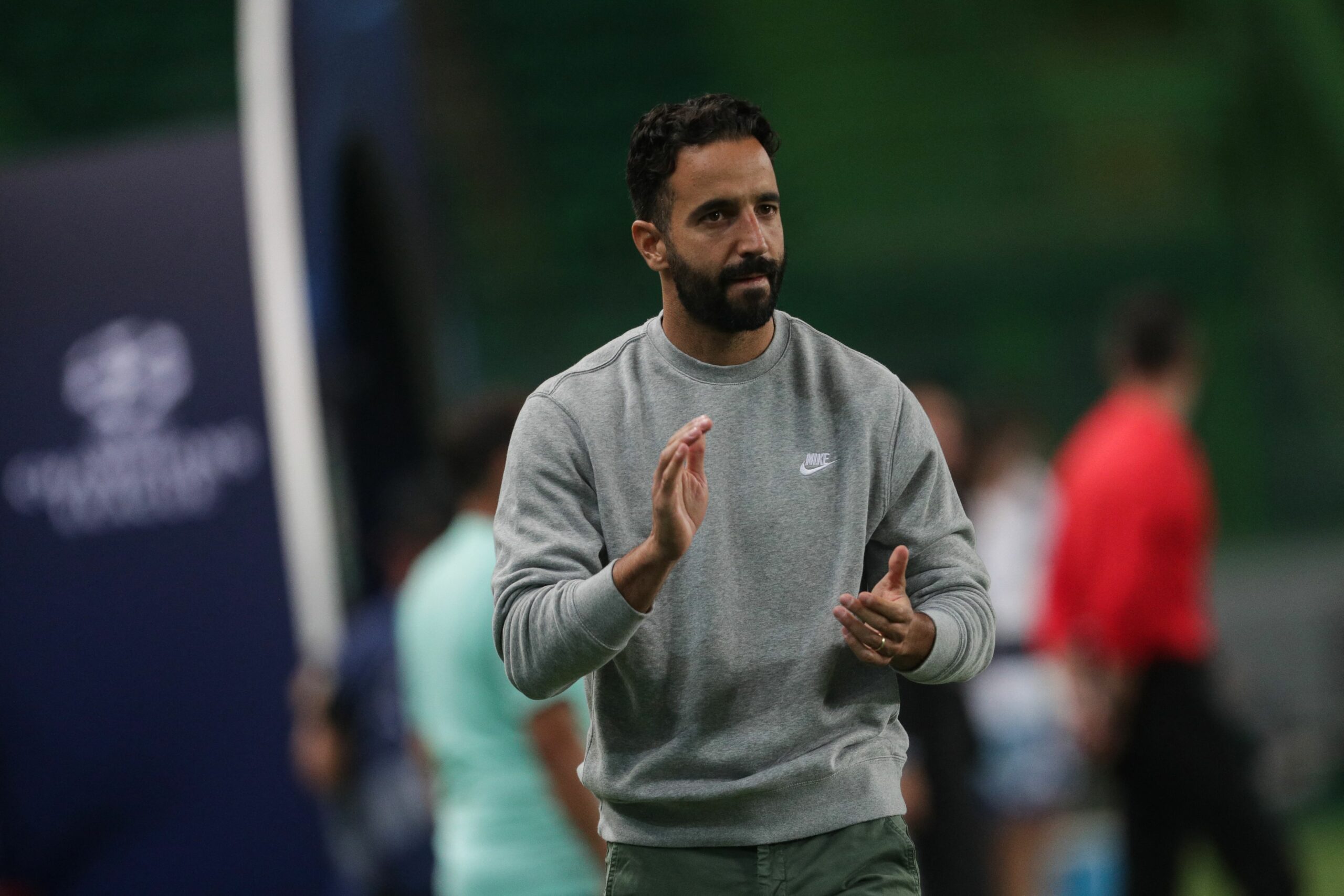 Sporting CP manager Ruben Amorim is one of the leading candidates to replace Steven Gerrard at Aston Villa, according to a report by BBC Sport.

Gerrard first arrived at Aston Villa in November 2021, following the sacking of Dean Smith. The Liverpool legend initially made a bright start to life in the Midlands, winning four of his first six league outings.

However, his side weren’t able to push on from this initial boost. Their form for the remainder of the season was patchy, and they finished the campaign in 14th.

The Villans made an unconvincing start to the new season, picking up just nine points from their opening 11 league outings. A 3-0 defeat away to newly-promoted Fulham proved to be Gerrard’s final game in charge.

While the club looks for a successor, Aaron Danks has taken over on a temporary basis. The 37-year-old impressed in his managerial debut, defeating Brentford 4-0.

But their search for a new manager might be coming to an end soon. According to BBC Sport, Sporting CP boss Ruben Amorim is on Aston Villa’s radar for the vacant position.

The Portuguese has greatly impressed in his time in charge of the Lisbon club. In his first full season, he guided them to their first league title in 19 years, picking up 85 points from 34 games and losing just once. In addition, he has lifted the Taca da Liga on two occasions.

On top of this, Amorim has helped Sporting to greater success in Europe. He took them to the Champions League knockout stages for the first time since 2009, defeating the likes of Borussia Dortmund, Ajax, and Besiktas along the way.

It is believed that Amorim’s contract has a release clause, which is speculated to be worth as much as €30 million. This would make him the most expensive manager of all time, surpassing Julian Nagelsmann.

Aston Villa have a tough run of games coming up. They face an in-form Newcastle United side, before back-to-back games against Manchester United in the Premier League and Carabao Cup.