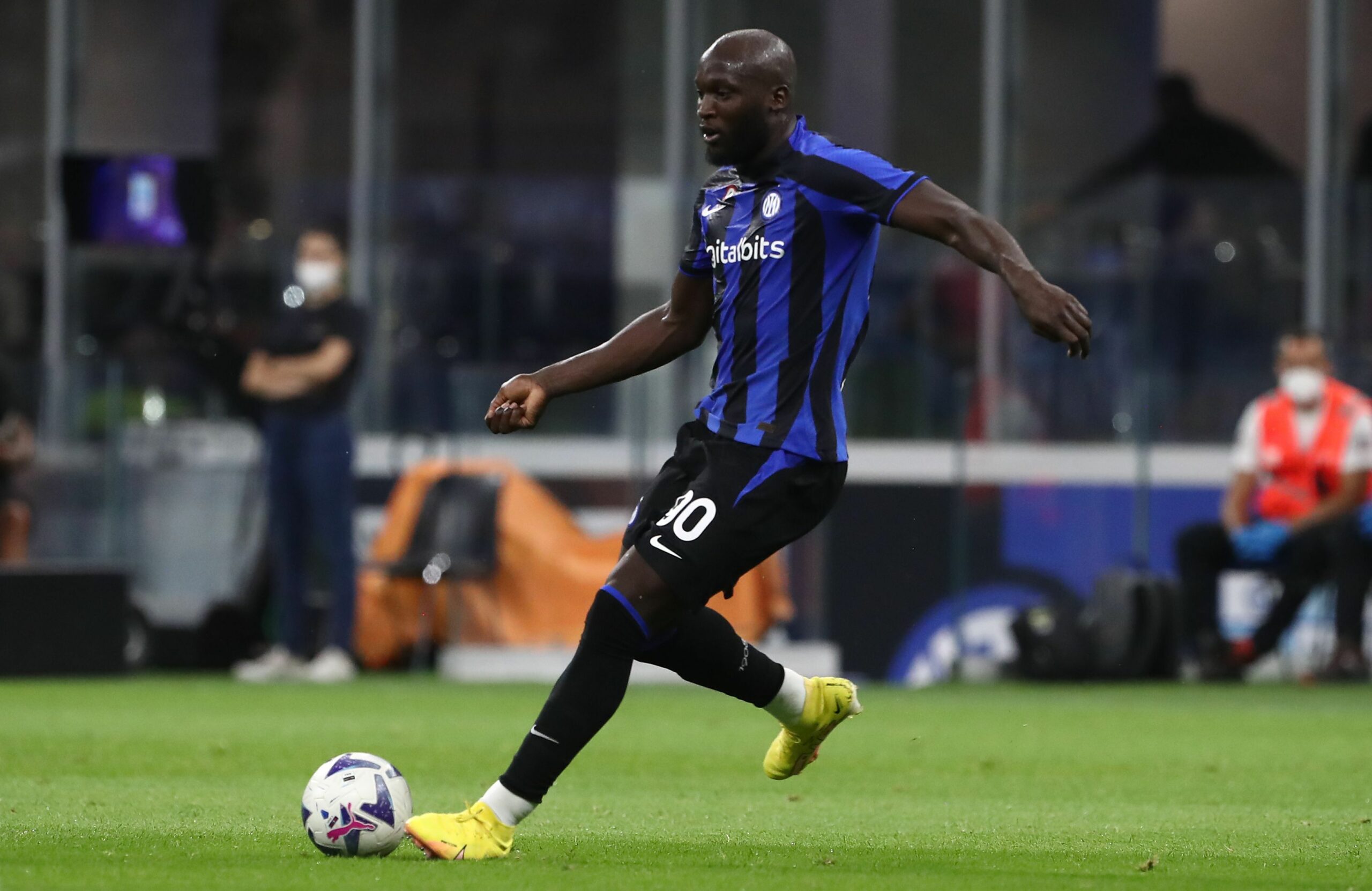 Inter Milan have been handed a huge fitness boost ahead of their clash against Viktoria Plzen with Romelu Lukaku set to make his comeback from injury, according to SkySport’s Matteo Barzaghi.

Per the report, Marcelo Brozovic remains sidelined for Inter, but the midfielder should be available against Sampdoria this weekend.

Since returning to the Nerazzurri last summer, Lukaku has featured in only three matches due to a thigh injury which has kept him out of action for 12 consecutive games.

However, the Belgian resumed training with his teammates last Thursday and now looks set to return to action on Wednesday when Inter play host to Plzen in their fifth Champions League group stage encounter.

In Lukaku’s absence, Edin Dzeko has often been handed the responsibility of pairing Lautaro Martinez in attack with the 36-year-old contributing four goals in 15 outings dating back to the final week of August.

Following their thrilling 3-3 draw against Barcelona a fortnight ago, Inter are just three points away from securing a place in the round of 16 of this year’s Champions League at the expense of their Spanish counterparts.

Consequently, Simone Inzaghi will be expected to field a strong squad against Plzen and that could see Lukaku make an immediate return to the line-up.

Having scored just one goal this term before his injury, Lukaku will be keen to hit the ground running on his return to action as he aims to get his career back on track off the back of an unsuccessful spell at Chelsea.

The 26-year-old is currently at the Stadio Giuseppe Meazza only on a short-term basis but the nature of his exit from Stamford Bridge means that a return to west London looks unlikely at this stage with talks aimed at extending his loan spell already underway.