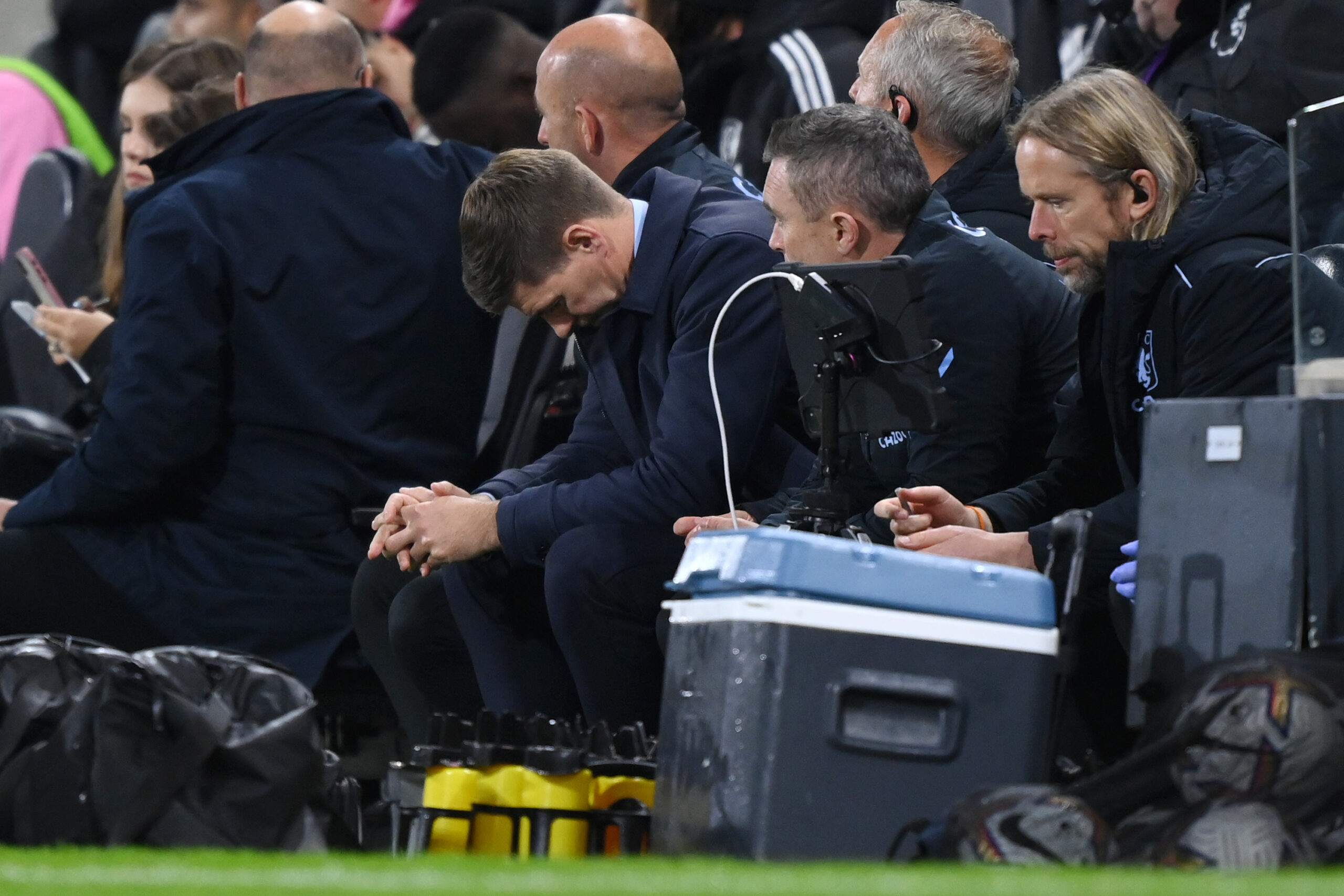 A new week is here, which means it’s time for ‘Morning Mix’ – our weekly football column with a bit of music thrown in for good measure.

We also offer a top tune recommendation to get you in the mood for the week ahead and what to watch out for over the coming days. Let’s get started!

From Glasgow to Liverpool via Birmingham. That was the seemingly inevitable route Steven Gerrard was on when he ditched Rangers to become Aston Villa manager last November.

Less than one year later the former Liverpool midfielder has deservedly been axed by Villa after guiding them to just 13 victories in 40 games.

The only surprise about his dismissal is how long it has taken Villa to realise that Gerrard’s coaching CV did not warrant him being handed an opportunity in the Premier League.

From throwing players under the bus to wasting millions of pounds on underachievers, Gerrard flopped badly at Villa. Future Liverpool manager? Forget it.

Erik ten Hag’s primary task as Manchester United manager was to gain control of a dressing room that contained too many players with lofty opinions of themselves.

Getting Paul Pogba and Jess Lingard out of Old Trafford was a great place to start and Ten Hag has continued to stamp his authority on the club since then.

Cristiano Ronaldo’s stroppy exit from the dugout during the game against Tottenham Hotspur perfectly highlighted the Portuguese forward’s selfish nature.

Ten Hag rightly axed Ronaldo from the squad for the trip to Chelsea on Saturday. No player is bigger than United. Let’s hope Ronaldo has got the message now.

Are you looking for the best football stories from the past week? Check these out:

Tom Grennan’s rise up the ranks in the music industry has been one of the biggest feel-good stories of the past few years.

His decision to keep tickets affordable for his upcoming tour has been widely praised and is a move other artists should replicate.

Some music acts lose touch with reality when they make it big, but success hasn’t gone to Grennan’s head. He’s a top man.

A run of eight games without a win has cranked up the pressure on Leeds United manager Jesse Marsch. His team visit Liverpool next weekend. Another defeat and Marsch could be out on his ear.

It’s baffling to see fans of struggling clubs such as Villa, Leeds and Wolverhampton Wanderers argue against appointing Sean Dyche as manager.

Dyche worked wonders at Burnley with a limited budget until the wheels inevitably fell off. He’d excel in a club with greater resources.