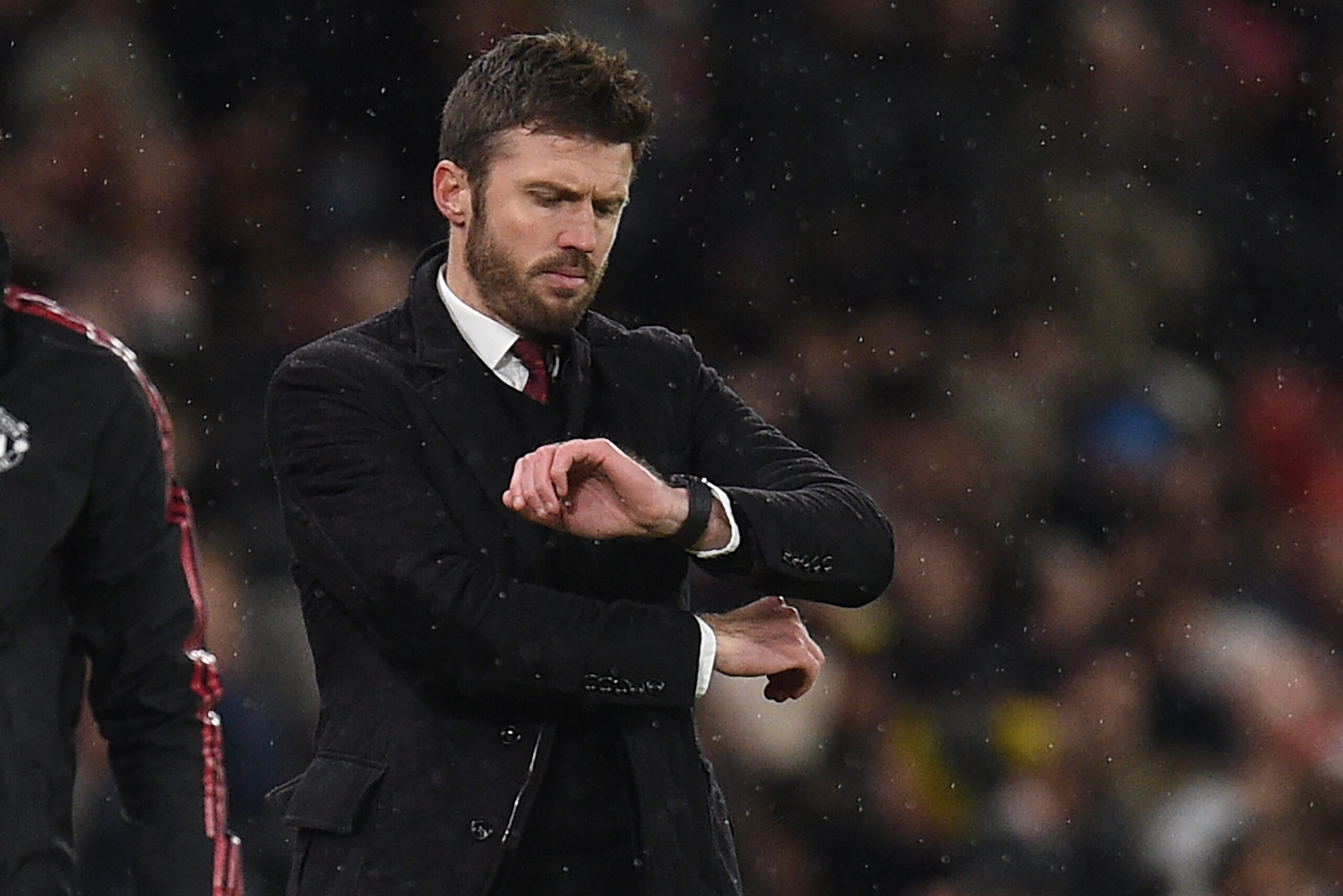 Former England international Michael Carrick has been announced as the new Middlesbrough manager, via the club’s official website.

The former Manchester United midfielder and caretaker boss held talks with the Championship club earlier this month as he weighed up the offer to return to football management.

He has now decided to accept Boro’s offer and take up his first permanent head coach role.

Boro chairman Steve Gibson expressed his delight at being able to welcome Carrick to the Riverside Stadium and described the Englishman as a perfect fit for the club.

“We’re delighted to welcome Michael to the club,” he said. “We had identified a number of potentials for the vacancy, who we spoke with and were impressed by all, but Michael was the outstanding candidate.

“Michael has the same values as the club, and we are very much aligned in our ambitions. We see Michael as the perfect fit for us, and he believes this is the right club at the right time.”

The five-time Premier League winner also admitted he could not wait to get started at a club where he kick-started his professional career.

“I’m really excited to be here and to be part of a club with such a deep history and tradition,” said Carrick.

“Middlesbrough was the first professional club I played for as a nine-year-old boy, so it’s a very special feeling to be back here as a head coach.

“Growing up in the north-east myself, I’m fully aware of what football means to people. It’s a real privilege for me to be in this position and to feel all the passion and enthusiasm you’ve got for the game and for Boro.

“I’ll give everything to help develop the team, and keep moving the club forward and make the supporters proud. I can’t wait to get started.”

Boro have been without a permanent manager since Chris Wilder was relieved of his duties at the start of the month after a rough start to the season.

He will be replaced by Carrick, who worked as an assistant manager to former United manager Ole Gunnar Solskjaer between 2018 and 2021 before taking over as caretaker boss after the Norwegian was sacked.

Despite being in charge for just 12 days, the 41-year-old impressed during his three-match stay, winning two games and drawing one, and will now begin his managerial career on Teesside.