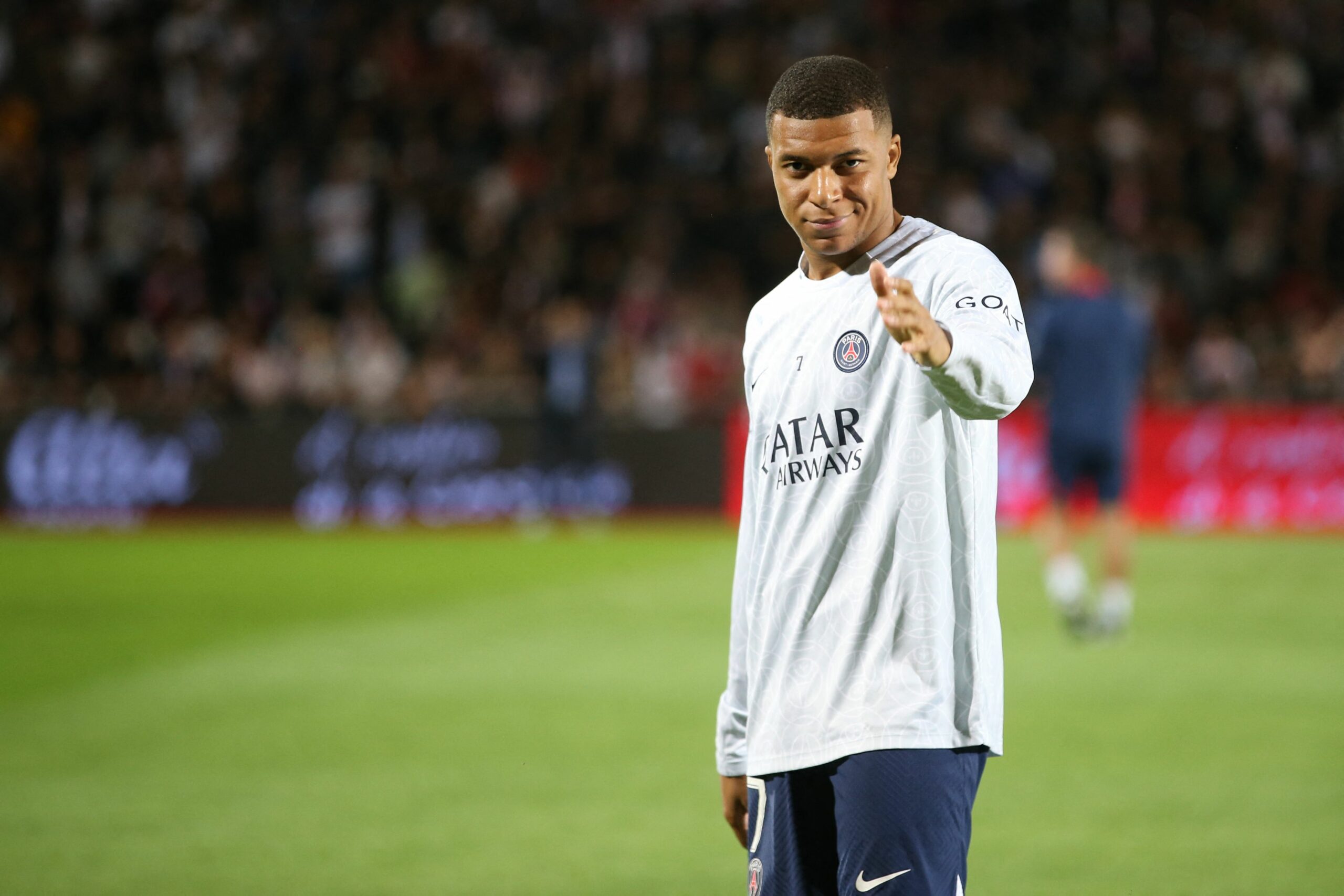 Kylian Mbappe’s new contract signed is hindering the club’s finances and stalling the payment of other players’ bonuses, according to Le Parisien.

Mbappe’s contract is the biggest ever signed by a footballer. However, there are worries about whether the club can afford it.

If Mbappe sees out all three years of the deal he signed with the club this summer, he will earn around €630 million. The 23-year-old has a gross salary of €72m per year plus other bonuses.

The Ligue 1 table toppers are worried about the impact of Mbappe’s contract on their finances. PSG were hoping for around €150m in transfer and loan fees, but they received only €50m

They also broke Financial Fair Play rules and received a €65m fine from UEFA. PSG have been trying to negotiate a deal with European football’s governing body.

The club’s enormous wage bill is unsustainable. PSG has responded by negotiating with players to postpone their bonuses for one year.

Several clubs used this strategy during the COVID-19 pandemic, and the Ligue 1 champions want to use it now. They have little or no margin for error with their finances.

Despite only signing a new contract some months back, Mbappe is already agitating for a move away from the capital club.

Mbappe is reportedly unhappy that the club could not fulfil its promises to him. The club vowed to sign a striker that would allow him to play in his favoured left-wing position, but that did not happen.

His wages are a quarter of the club’s finances, so they could not sign a top-class striker last summer.

The club is focusing on restructuring its finances to keep things running smoothly.

They are also reportedly surprised about the Mbappe exit rumours. He is the main reason they are in this precarious financial position.