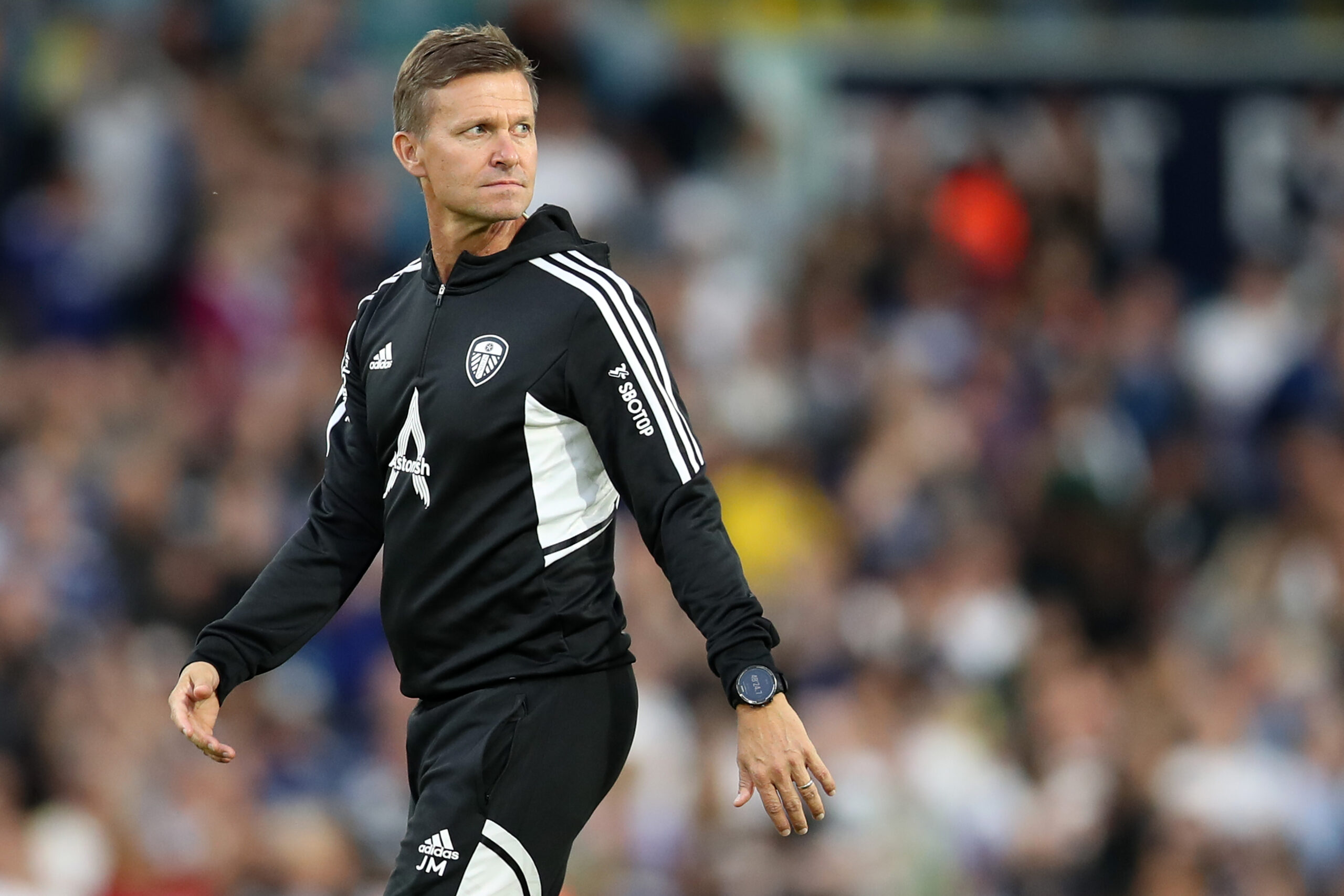 Leeds United players are continuing to back Jesse Marsch despite the Whites slumping to a disappointing 3-2 defeat against Fulham on Sunday.

The home side took an early lead through Rodrigo, but familiar defensive failings let them down as Aleksandar Mitrovic, Decordova-Reid and Willian converted chances to complete the turnaround.

The latest defeat leaves the Peacocks in the relegation zone with only nine points from 11 matches.

Marsch is now under enormous pressure with many fans calling for him to be sacked.

However, it seems the American has the full backing of his dressing room. After the loss, defender Luke Ayling told BBC Sport: “The boys are right behind him. He took over in a tricky situation last season and kept us in the league.”

Club captain Liam Cooper also expressed his support for his manager, insisting that the 48-year-old should remain in charge of the club.

Marsch was appointed as the new head coach in February following the departure of Marcelo Bielsa.

The American boss did an incredible job at Elland Road by securing them Premier League survival after leading his side to several victories, including the 2-1 success at Brentford on the final day of the league season.

However, despite enjoying a good summer transfer window, the Whites have endured a hugely disappointing campaign.

They have yet to register a victory in the English top flight since their 3-0 triumph against Chelsea.

Fans have lost patience as many chanted ‘getting sacked in the morning’ at Marsch during Sunday’s home match.

Things may become even harder for the 48-year-old as he takes his side to Liverpool next week.