Karim Benzema out of Sevilla tie due to muscle overload 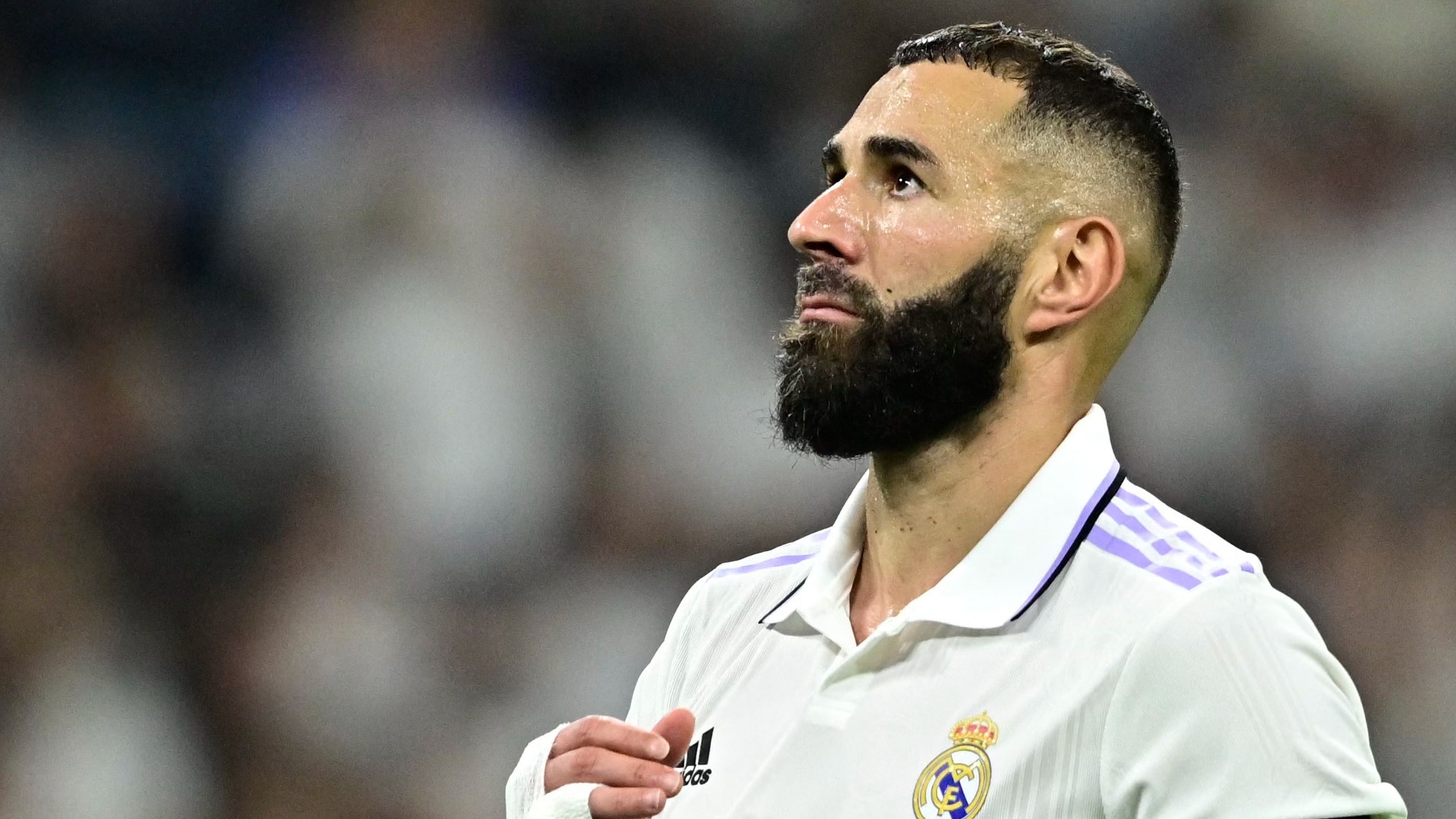 Balon d’Or winner Karim Benzema is set to sit out Real Madrid’s meeting with Sevilla later tonight due to muscle fatigue in the quadriceps of his left leg.

Despite being named as part of the squad to face Jorge Sampaoli’s men at the Santiago Bernabeu, the 34-year-old withdrew early from yesterday’s training session and will miss the clash.

Madrid confirmed the Frenchman’s injury in an official statement via the club’s website, where they indicated Benzema’s injury will require further examination.

It read: “After the tests carried out today on our player Karim Benzema by the Real Madrid Medical Services, muscle fatigue has been detected in the quadriceps of his left leg. Pending evolution.”

Benzema only returned to action in Madrid’s 1-1 home draw with CA Osasuna after spending three weeks on the sidelines following an injury he picked up in the first half of Los Blancos’ 3-0 win over Celtic in the Champions League last month.

He was fit enough to face Shakhtar Donetsk but missed the trip to Getafe with a minor knock, where Los Blancos managed a 1-0 win over Azulones in his absence.

Madrid will treat Benzema’s injury with utmost caution to avoid any escalation. In addition to tonight’s game, the Frenchman could also sit out Tuesday’s Champions League tie with RB Leipzig, especially as the reigning European champions have already sealed a spot in the knockout stage.

Sevilla will be the fifth game Benzema has missed this season since he went down in Glasgow, but the Madrid skipper should be available for their next league match against Girona next week Sunday.

His injury niggles have not done any severe damage to his goalscoring record though, with the France international notching in six goals in 11 games across all competitions so far.

Madrid will once again be without their top striker, and Rodrygo will be expected to deputise for the Frencham in a false nine role.

They have won all their games without their talisman, putting three past Celtic where Benzema’s injury occurred and two against Leipzig in the Champions League. They also secured three points in the league against RCD Mallorca (4-1), Atletico Madrid (2-1) and Getafe (1-0).

The front three of Vinicius Jnr, Rodrygo and Federico Valverde will once again be tested, this time by Sampaoli’s Sevilla side, who are yet to lose under their new manager (W1, D3).